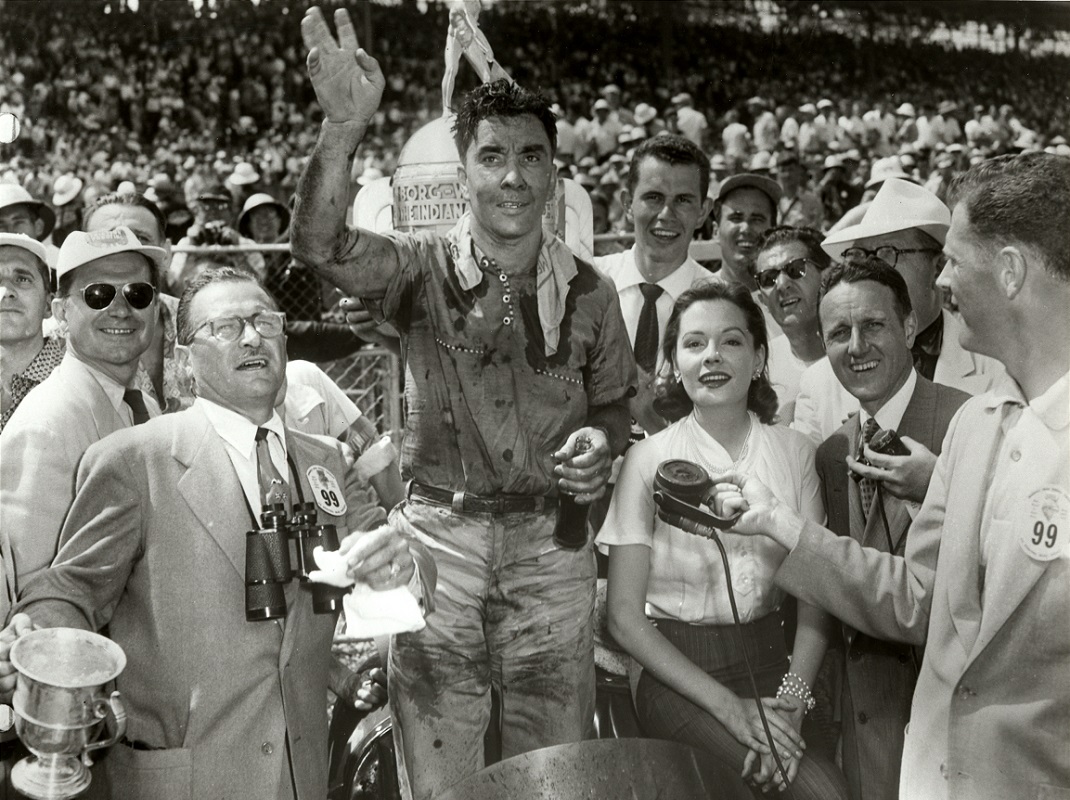 BAKERSFIELD, Calif. – Two Indianapolis 500 legends, one of the last century’s most versatile competitors and a pair of California stock car racing pioneers comprise the 2019 Heritage Class of the West Coast Stock Car Hall of Fame.

Bill Vukovich and Bob Sweikert, winners of three Indianapolis 500s between 1953 and 1955, are set for induction later this summer.

Their election brings to 11 this year’s West Coast Stock Car Hall of Fame class of enshrinees. Induction ceremonies, presented by Gateway Motorsports Park, will be held June 20 at the Meritage Resort and Spa in Napa, Calif.

“Phenomenal is an appropriate word to describe the Class of 2019,” said Ken Clapp, chairman and CEO of the West Coast Stock Car Hall of Fame. “Our Heritage Class inductees showed the nation and the world that some of racing’s greatest champions came out of California and the west. Their impact on the sport in the post-World War II era and the mid-20th century was nothing short of incredible.”

This year’s ceremonies mark the West Coast Stock Car Hall of Fame’s 16th inductions. The event is being held at the Meritage Resort and Spa for the seventh consecutive year. The Hall currently has enshrined 147 individuals, beginning with the 2002 inaugural class.

Below are short biographies for this year’s West Coast Stock Car Hall of Fame Heritage Class:

– A Petaluma, Calif., competitor, Henderson was the first west coast driver to win a NASCAR national racing championship, capturing the 1959 sportsman title. He also won the State of California championship in the same season, a title he previously won in 1957 and subsequently won in 1961-62.

– A true international star, Sargent won an estimated 500 feature races in the United States and Australia during a 20-year racing career. Racing out of San Jose, he starred in hard tops and supermodifieds and won the NASCAR State of California championship in 1960.

Among Sargent’s other accomplishments were 88 race wins at the old San Jose Speedway, a paved third-mile track, including the 1960 and 1963 Johnny Key Classics.

– Born in Los Angeles on May 20, 1926, Sweikert grew up in Hayward, Calif., across the bay from San Francisco. At age 16, became a mechanic at a local Ford dealership. Following his service during World War II, he opened his own repair shop and built his first roadster.

Sweikert won the 1955 Indianapolis 500 in the John Zink Special, leading 86 laps. In 1955 he captured the original Triple Crown: the Indianapolis 500, AAA Big Car National Championship and the Midwest Sprint Car Championship, the only driver to do so.

– Born on Dec. 13, 1918 in Alameda, Calif., Vukovich grew up in Fresno. The family immigrated from Yugoslavia, changing its surname from Yukurovich.

Vukovich won United Racing Ass’n’s West Coast midget championship in 1946-47 before becoming the AAA National Midget champion in 1950. He attempted but failed to qualify for the 1950 Indianapolis 500, and dropped out of the following year’s race after just 29 laps.

In 1952, driving for sportsman Howard Keck, Vukovich led on the 92nd lap, only to fall out with steering failure. He came back to win the 1953 and 1954 editions. Driving for Lindsey Hopkins, Vukovich led the 1955 Indianapolis 500 by a large margin but was fatally injured when he was unable to avoid a multi-car accident on the 57th lap of the May 30 race.