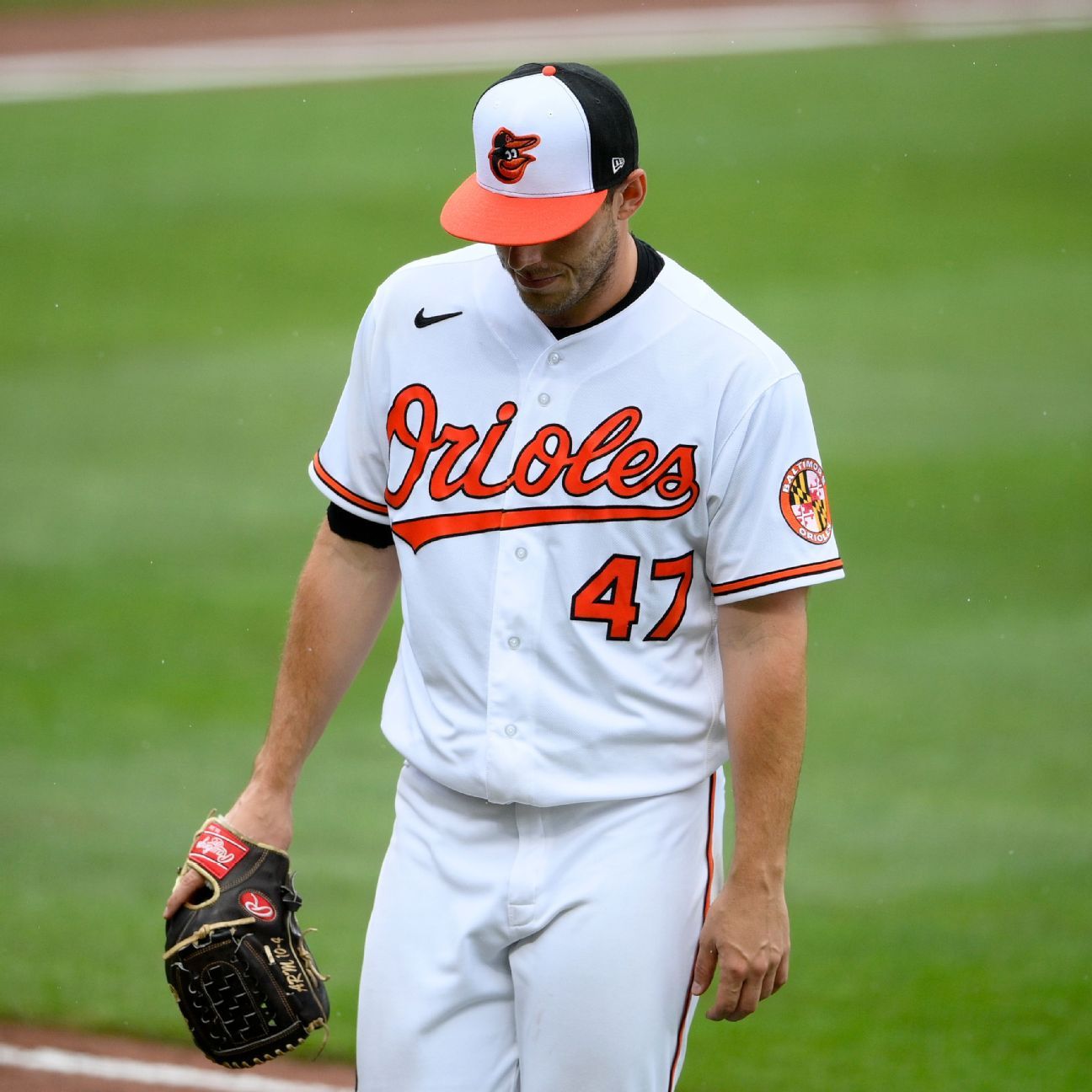 Means provided the update on social media Saturday after he was initially placed on the 10-day injured list April 15 and transferred to the 60-day IL on Sunday.

"After multiple MRI's it's confirmed that I need Tommy John surgery," Means wrote. "I'm obviously disappointed, but more motivated than ever. In the meantime, I'm looking forward to watching what this team can do this year."

Means, who turns 29 on Sunday, was the Orioles' Opening Day starter this year and had made two starts this season, with a 3.38 ERA in eight innings.

An All-Star in 2019, Means was viewed as the top pitcher on a staff that had the worst ERA in the major leagues last season. He went 6-9 with a 3.62 ERA in 2021, throwing a no-hitter against the Seattle Mariners on May 5. He nearly missed a perfect game, as the only Mariners runner to reach came on a wild pitch on strike three.