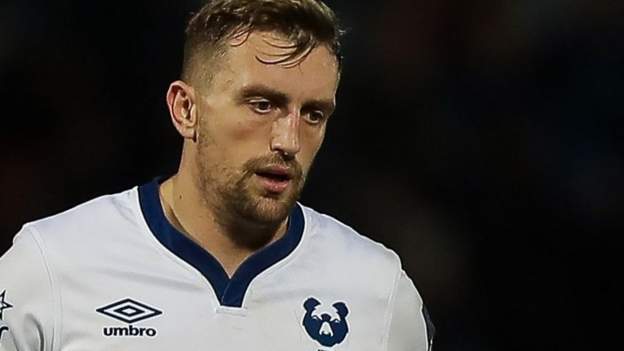 Bristol Bears centre Sam Bedlow will miss the rest of the season after being handed a four-match ban for a dangerous tackle.

The suspension means he will miss Bristol's final three Premiership games against Leicester, Exeter and Sale.

The 26-year-old, who accepted the charge, could also miss a pre-season fixture in August.

A RFU disciplinary panel said he would be allowed to return before August if he completed a World Rugby coaching programme.

In making their decision, the panel took into account that Bedlow apologised to Hastings and that the Gloucester player was not injured.

Bristol are 10th in the Premiership table.