Looking to get career back on track, Thorbjorn Olesen tied for lead at Betfred 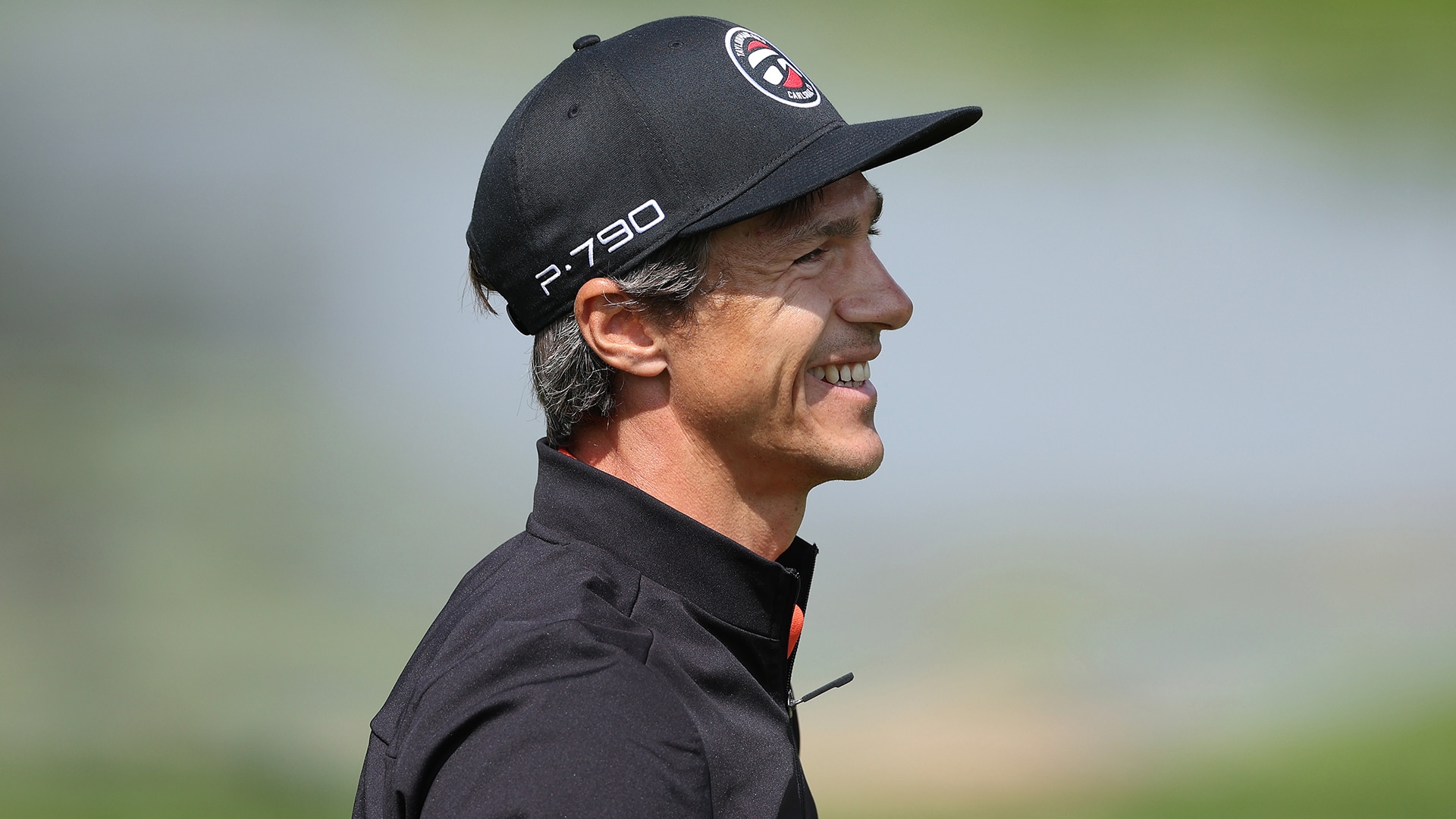 SUTTON COLDFIELD, England — Thorbjorn Olesen shot a 6-under 66 to share the lead after the opening round of the British Masters on Thursday in his bid to end a four-year title drought and get his career back on track after a damaging court case.

Olesen’s last win was at the Italian Open in June 2018. He was suspended by the European tour the following year after being accused of sexually assaulting a woman and being intoxicated on a flight following a World Golf Championships event in Tennessee.

Olesen was acquitted by a court in December after saying he had no memory of his behavior because he had been drinking alcohol and taking sleeping tablets. The Danish player said the case had a “devastating impact” on his career, having plunged down the ranking from his position at No. 62 at the time of the incidents.

Now ranked No. 376, Olesen hasn’t finished higher than a tie for 12th in any of his seven events on the DP World Tour tour this year but made a strong start in this week’s tournament at The Belfry — a course in central England that has hosted the Ryder Cup.

“You have to stay in the present, obviously, but it’s been a while since I’ve been in the winner’s circle and that’s my main goal this year,” Olesen said. “I’ve not been working hard enough for a few years to be at that level, so I know there is a lot of work to be done.

“There have been certain points where you are not sure if you can get back, so it comes down to confidence and belief and there have been a few hard days. But I feel I am on the right track now and starting to get a team back together that is helping me again -- I think that is very important.”

There was a four-way tie for sixth place at 4 under, two shots off the lead, featuring Rasmus Hojgaard, Justin Walters, Edoardo Molinari and Brandon Stone.