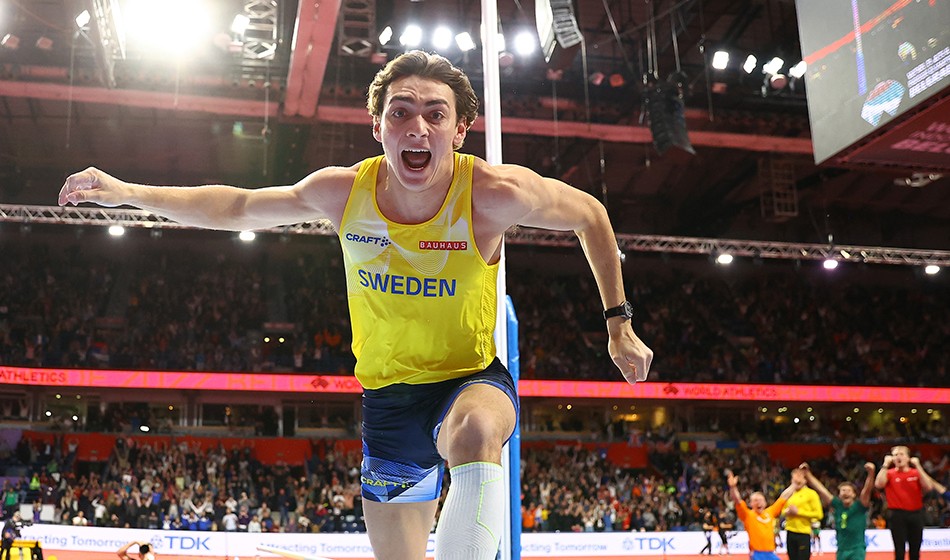 Friday the 13th might be considered an unlucky date but organisers of the opening Diamond League of 2022 will hope the omens are on their side when the world’s leading athletes flock to Doha in Qatar this week.

The series was forced to make some calendar changes in recent days with Chorzow in Poland on August 6 replacing the cancelled Shanghai (July 30) and Shenzhen (August 6) meetings in China. However the first meeting in Doha on May 13 is unchanged and is followed swiftly by Diamond League events in Birmingham on May 21 and Eugene on May 28.

In total, a magnificent seven reigning Olympic champions are set to compete in the Qatari capital. Certainly, the meeting has come a long way since its modest beginnings 25 years ago when it staged its first international grand prix meeting – for men only at the time – in 1997.

Of course the city’s coming of age was staging the World Championships in 2019 and it is now an established venue on the Diamond League circuit. So what are the likely highlights this Friday?

Double world champion Barshim was outstanding when winning global gold in Doha in 2019 to become the first man to successfully defend a world high jump title. Remarkably, it followed a serious ankle injury in 2018.

Tamberi of Italy was enjoying his best year ever when he suffered an horrific injury ahead of the Rio Games in 2016. His journey back to fitness was challenging, but he returned to medal-winning form with a European indoor title in Glasgow in 2019, joint gold in Tokyo with Barshim and in March finished third at the World Indoor Championships.

World and European champion Dina Asher-Smith headlines an impressive women’s 200m, an event that also features Olympic medallists Gabrielle Thomas of the United States and Shericka Jackson of Jamaica, plus fellow Brit Beth Dobbin, although Christine Mboma of Namibia has been forced to pull out after an injury at the Kip Keino Classic last weekend.

For Asher-Smith it will be her first big race of 2022 following a couple of low-key races over 300m and 400m at Lee Valley in London in April. She will also be looking for a good run ahead of racing in front of her home crowd in Birmingham eight days later in the 100m against Olympic champion Elaine Thompson-Herah.

Benjamin finished runner-up to Norwegian Karsten Warholm in Tokyo. His time of 46.17 – an American record – was inside the previous world record which Warholm obliterated when winning gold in 45.94.

Olympic 200m champion Andre De Grasse of Canadia will take on world champion Noah Lyles of the United States and Olympic 100m silver medallist Fred Kerley, also of the US, in the men’s 200m.

It will be interesting to see what Abel Kipsang of Kenya can do over 1500m at sea level too as he ran 3:31.01 at 1600m altitude in Nairobi last weekend and in Doha faces Stewart McSweyn of Australia and world champion Timothy Cheruiyot of Kenya.

Other Brits in action include Naomi Metgzer in the triple jump and Dan Rowden in the 800m.

For viewers in the UK the event is covered live on BBC2 from 5-7pm.