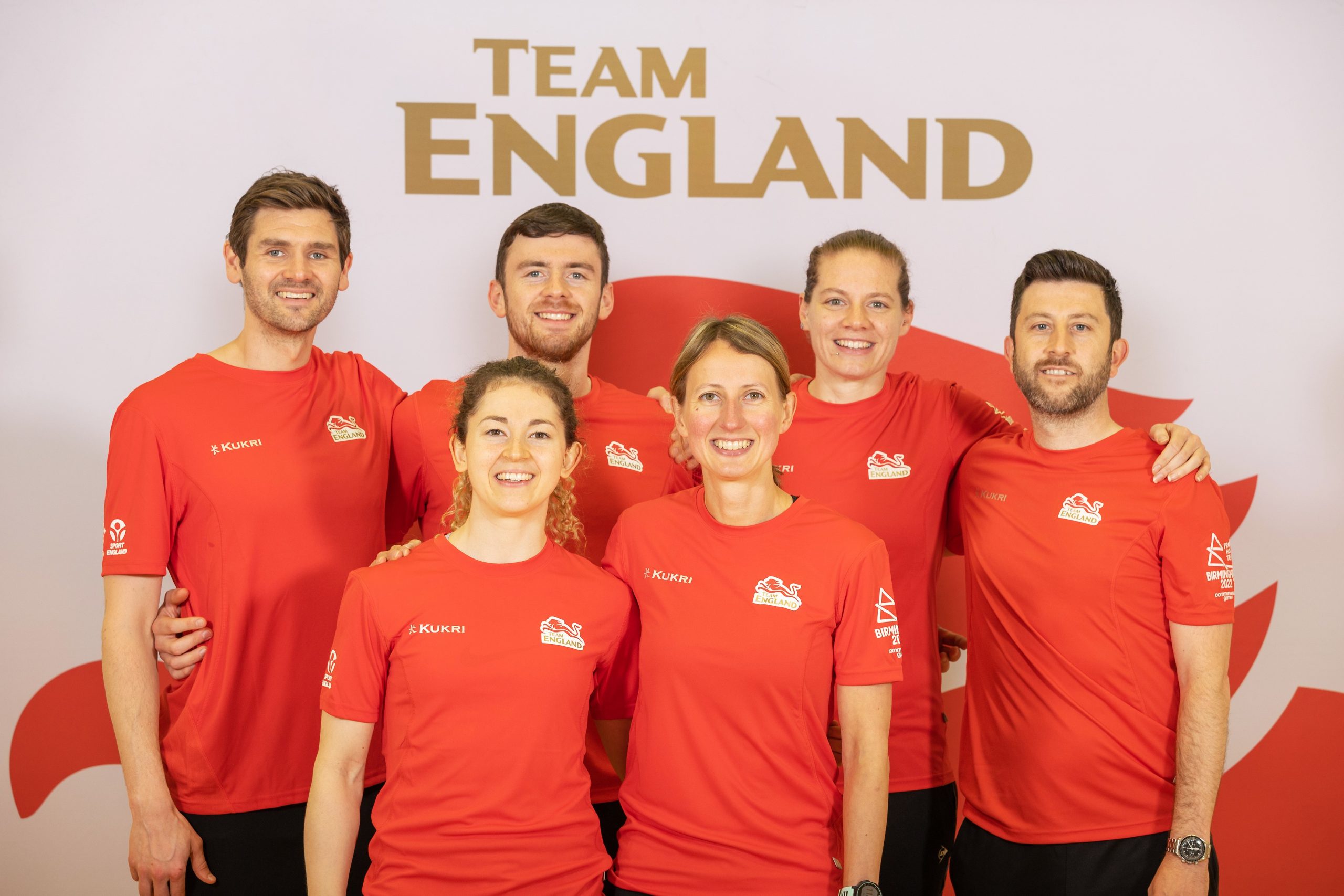 Team England have announced the nine squash players who will be representing the country at this summer’s Commonwealth Games in Birmingham.

Current Commonwealth Games gold medallist James Willstrop and world No.6 Sarah-Jane Perry are just two of the star names set to chase podium finishes at the University of Birmingham Hockey and Squash Centre from July 29 to August 8.

The nine squash players to represent Team England across singles, doubles and mixed doubles are:

Adrian Waller, London – With three European Team Championship titles under his belt, Waller is in a strong position for the home Games and will be looking to build on his silver medal win in the Men’s Doubles event at the 2018 Gold Coast Games
Alison Waters, London – Waters will be making her fifth Commonwealth Games appearance for Team England this year and, with a silver and bronze Commonwealth medal to her name as well as four silver World Doubles medals, she will be aiming for gold in Birmingham
Daryl Selby, Colchester – Having previously taken home a bronze and silver Commonwealth medal in the Men’s Doubles event, World Doubles silver medallist Selby is going for gold at this year’s home Commonwealth Games
Declan James, Nottingham – James had a successful Gold Coast Games in 2018, winning bronze in the Men’s Doubles event. He will be looking to improve on his past success in front of a home crowd this year and capitalise on the gold medal he won last month at the World Doubles Championships alongside James Willstrop
Georgina Kennedy, Beckenham – Harvard graduate Kennedy will be making her Commonwealth Games debut this year. As one of the brightest talents on the PSA World Tour, ranked 9th in the world, Kennedy is a major contender
James Willstrop, Harrogate – Willstrop will represent Team England at his fifth Commonwealth Games this year. Having won multiple bronze, silver and gold medals across singles, mixed doubles and men’s doubles, Willstrop is aiming to build upon his past successes
Lucy Turmel, Ipswich – As the youngest member of the squash team and with numerous English and British junior championship titles to her name, Turmel recently broke into the world’s top 20 and is set to make her Commonwealth Games debut
Patrick Rooney, St Helens – Rooney will make his Commonwealth Games debut in Birmingham having broken into the world’s top 20 earlier this month
Sarah-Jane Perry, Kenilworth – World No. 6 Perry will be making her second Commonwealth Games appearance for Team England following her silver medal performance in the women’s singles at the Gold Coast Games in 2018

Reigning men’s singles champion James Willstrop beat New Zealand’s current world No.1 Paul Coll in the Gold Coast final four years ago and was runner-up to long-time rival Nick Matthew in a phenomenal final before a sellout crowd at Glasgow’s Scotstoun Arena in 2014.

Willstrop said: “I’m really excited to be representing Team England at this year’s Birmingham 2022 Commonwealth Games. To compete on home soil in front of my family and friends makes it incredibly special.

“The Games hold a very special place in my heart and I have so many wonderful memories competing alongside my team-mates over the last four events.

“Winning gold at the Gold Coast is perhaps the biggest highlight of my career and I’ll be giving my best and hoping to land a podium finish once again and do my country proud!”

Sarah-Jane Perry, runner-up to New Zealand’s Joelle King in Gold Coast, added: “It’s awesome to have the official confirmation and it feels amazing to be selected. It’s been a very strange couple of years so it has been brilliant to have the Games to focus on. I’m really looking forward to it and I’m fully focused.

“It’s a very similar landscape to last time in terms of how the rankings are panning out so I’ll be doing everything I can to beat the one that performs the best. We’ve got a good chance in the doubles so we’ll be hyper focused on landing a gold medal.”

Newcomer Lucy Turmel said: “It’s a dream to be selected to represent England and compete at the Birmingham 2022 Commonwealth Games with such a great group of people. I’ve worked really hard to get to this point. It been a huge goal of mine and it wasn’t easy to get here.

“To have been selected for the team means the absolute world to me. It’s my biggest achievement to date. I’m excited to continue to work really hard from now until then so I’m in the best position possible to contribute to Team England on squash’s biggest stage.”

“This incredibly talented team includes a number of previous Commonwealth Games medallists. I’m excited to see them compete over the 11 days this summer and watch them ‘Bring it Home’ in Birmingham.”

Team England is one of the most successful Commonwealth Games squash nations, winning 38 of the 100 medals since squash was introduced in 1998. Their most successful Games was on British soil in Glasgow in 2014 where they claimed nine out of the 15 medals on offer.