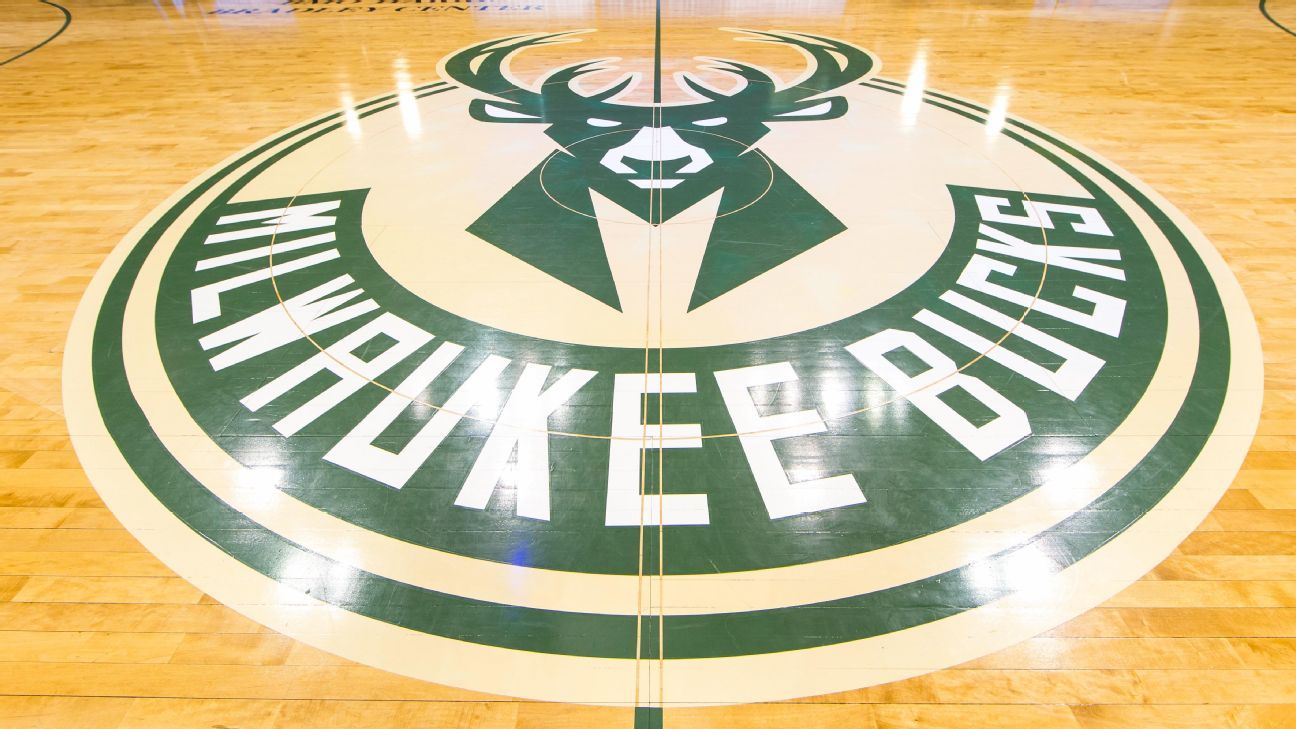 MILWAUKEE -- The Bucks have canceled a watch party for Sunday's Game 7 against the Boston Celtics after 21 people were injured in three separate shootings near an entertainment district in downtown Milwaukee at the end of the team's Game 6 Eastern Conference semifinals loss Friday night.

A spokesman for Milwaukee Mayor Cavalier Johnson said in a text that the team decided to cancel the event "after consultation with the city and public safety agencies.''

In a separate statement, the Bucks said: "The shootings that happened in downtown Milwaukee last night were horrific and we condemn this devastating violence," adding the watch party was canceled "to allow law enforcement to devote needed resources to the continued investigation of last night's events." The team did note that Deer District businesses will remain open.

The watch party likely would have drawn well over 10,000 people. The Bucks said 11,000 attended a Game 6 watch party there, even as more than 19,000 others were inside Fiserv Forum.

Three people were shot near the district outside Fiserv Forum toward the end of Friday night's game, sending fans fleeing through the streets. One person was injured in a second shooting before a third shooting less than a mile from the arena left 17 people with non-life-threatening injuries, police said.

A man and a 16-year-old girl who were injured in the first shooting were transported to a local hospital Friday night, while a third person drove there, according to the Milwaukee Fire Department. All three have non-life-threatening injuries.

Police said a 19-year-old man was in custody from the first shooting and that charges were pending a review by the Milwaukee County district attorney's office. No arrest has been made in the second shooting, Assistant Police Chief Nicole Waldner said.

Ten people were taken into custody and nine firearms were recovered from the third shooting, according to police, which described the incident as an exchange of gunfire between two groups of people.

"What makes people think they can just have a shootout on a public street or in an entertainment district, whether police are there or not?" Waldner said at a noon news conference.

Five of the injured in the third shooting were armed and among the 10 people taken into custody, Waldner said.

Johnson said the city imposed a curfew for the downtown area requiring everyone age 20 or younger to be off the street by 11 p.m. for Saturday and Sunday. Extra police patrols also are planned.

Milwaukee Police have not said whether the shootings were connected, and investigations are ongoing.

Bucks fans began packing into the Deer District during the team's run to the NBA championship last season. With a chance to clinch the Eastern Conference semifinal series against the Celtics and on a warm day following a long winter, Friday was the first opportunity for fans to pick up the tradition. The team had set up metal detectors surrounding the bars and entrance to the stage outside the arena.

The first shooting took place outside that perimeter, about one block from Fiserv Forum.

Witnesses outside the arena said they heard gunshots with a little more than a minute remaining in the fourth quarter of Boston's 108-95 victory that tied the series 3-3, and those shots sent many in the crowd into a frenzy, running in several directions.

A large police presence remained outside the arena hours after the game, with police taping off several intersections nearby.

ESPN's Jamal Collier and The Associated Press contributed to this report.

More in this category: « Edwards, 19, third youngest with 40-point game Bring on the next chapter of the Heat-Celtics playoff rivalry »
back to top