How they train: Nick Willis 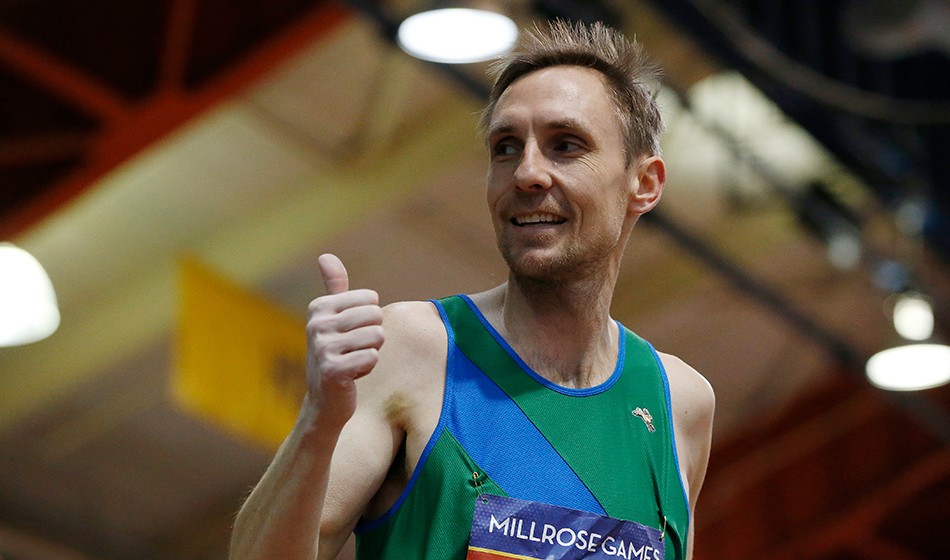 Nick Willis is so much more than a double Olympic medallist and Commonwealth 1500m champion. In January he increased his own world record, becoming the first person to run a sub-four-minute mile for 20 consecutive years with a time of 3:59.73 at the Millrose Games.

The 39-year-old New Zealander first went under that fabled barrier in 2003, when he clocked 3:58.15 aged 20 competing for the University of Michigan at the Notre Dame Meyo Indoor Invitational in Indiana.

“A lot of my later career in running was based on gratitude,” says Willis, who is based in Michigan and works for the brand Tracksmith as Athlete Experience Manager. He is no stranger to pacemaking duties now, either. “I have a unique privilege that I get to do something that many people in the world dream of doing. They work just as hard as me but I’ve been given a god given talent and genetic ability which has allowed me to run and recover quicker than other people.

“I would be a bad steward of these gifts if I didn’t approach it with an appreciative attitude. I can still do a 10-mile run at 38 with younger guys and I want to help them out with their workouts.”

In 2001, Willis became the fastest New Zealand secondary school student over the mile and a year earlier won the 800m and 1500m double at the New Zealand Secondary School Championships.

“I think I was always a naturally intense person as a kid from the first workout that I did when I was 14 when my dad, who was a local coach, gave me a workout of 4x300m and I was to do each in 50 seconds,” Willis laughs.

“I think my first was 42 seconds and then I did a 47 second one and my dad said we should call it right there but I wanted to do more. I didn’t know how to take things easy and early on I learned moderation.”

The five-time Olympian is reflective and philosophical about how training has changed over his career. His first Olympics at Athens 2004 involved him seeing Hicham El Guerrouj win gold medals in the 1500m and 5000m. That proved to be a real turning point.

“It was after Athens when I saw how well El Guerrouj and the others did which made me realise that I had to focus on strength work over speed,” he adds. “I was super fast but I still didn’t make the final. Speed was irrelevant if you didn’t have the strength.”

My favourite is 3×2 miles. I feel like it’s a workout that you can build up and challenge yourself on but it’s long enough that you can’t go too hard and beat yourself over the red line too early. I always came out of those really positively and tried to negative split them.

400m intervals at race pace. I can do 300s and 600s at race pace all day but 400m is just long enough that I start really breaking up with 100m to go. Then I have to do more of them so I really tried to avoid them.

Willis is now coached by his wife Sierra Boucher. He was previously under the eye of legendary US middle distance coach Ron Warhurst who oversaw Alan Webb during his freshman year in Michigan and recently spotted rising American star Hobbs Kessler.

“It was really only the first two years that were the most intense as we did a lot at race pace,” Willis says. “After that I trained more like a 5000m runner and then I did the occasional sprint work along the side.”

His training days are not fixed and are dependant on competitions but Willis started out his career with three  intense and low volume sessions per week before transitioning to higher volume sessions later on in his career. Weekly sessions would be intermittent between sprint, strength and aerobic work.