Olympic track and field: inside the phenomenon 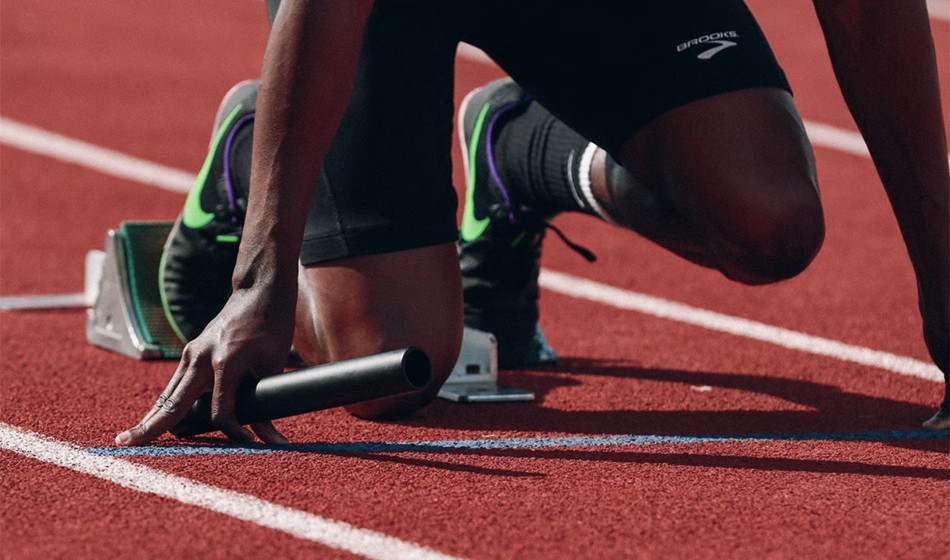 Track and field athletes and fans tend to be a bit different to the average sports fanatic. For one, there’s the phrase ‘my sport is your sport’s punishment’, which succinctly highlights the gruelling nature of endurance and speed-based competitions. In other words, track and field tend to attract athletes and fans looking for the epitome of athletic prowess.

Despite the hard work and discipline that goes into training for track and field events, most general sports fans are busy following leagues like the Premier League in the UK or the NFL in the US. Cross country to multi-terrain to track and field events are the subject of peripheral coverage.

For example, in the US, sports betting in the state of Florida is likely to revolve around national leagues like the NFL and NBA, as well as collegiate NCAA sports for local universities like Florida State and the University of Miami. Not even the latter covers collegiate track and field events.

In fact, the average sportsbook in Florida will provide coverage for track and field for one tournament alone: the Olympics. But how did track and field become such monumental events for Olympics fans—especially when other events like the World Athletics Championships exist? Let’s take a closer look.

The Olympics brings to the forefront some of the world’s most unique sports that aren’t regularly covered. In fact, primary leagues from the Premier League to the NFL take a back seat; few fans watch their national team compete in football or American football during the Olympic Games.

Instead, they’re more likely to watch ski jumping, wrestling, and track and field. This highlights the diverse nature of Olympic competition, which is designed to pull peripheral sports like track and field into the spotlight. In other words, the sports are popular because sports fans are looking to watch something different. And with clear athletic challenges, a straightforward format, and a slew of creative challenges, track and field naturally fit the bill.

Compared to other sports, track and field don’t have a championship extravaganza, teams with ultras clubs, or even a solid or universal marketing scheme. But at the Olympics, all three come together—a blowout competition with high stakes, national teams and heroes, and plenty of coverage across the globe.

A history of headlines

Track and field at the Olympics have also been the stage for larger-than-life stories, triumphs, and controversies. First, track and field have been the stage where superstars are born. Usain Bolt of Jamaica, Yelena Isinbayeva of Russia, and Jesse Owens of the US are a few athletes whose performances at the Olympic Games catapulted them and the sports to new heights.

Second, certain athletes, such as Jesse Owens, weren’t just competing to be named the world’s greatest. They were also battling social challenges. Owens, who won four gold medals back in the 1936 Berlin Games, became one of the most memorable athletes of the 20th century for his courage. He was named on the short-list for BBC’s Sports Personality of the Century for his bravery and vision on the track.

A long roster of unforgettable characters

Clearly, track and field athletes at the Olympics take on a larger-than-life reputation. Jesse Owens is a prime example, as his actions in track and field helped change the sports and the world. But even less influential names will still be remembered for decades to come because of the unique obstacles they faced and for their jaw-dropping feats.

Haile Gebrselassie won’t just be remembered for his record-breaking long-distance running or his two Olympic gold medals. Gebrselassie has also become a cultural ambassador for Ethiopia and Africa, especially for other track and field hopefuls.

Jackie Joyner-Kersee of the US, meanwhile, remains a cultural mainstay for her role as Sports Illustrated’s top Female Athlete of the 20th Century. But she’s also remembered because she used her fame to help transform the impoverished area where she grew up; many locations still bear her name today.