Padres' Melvin to return from surgery on Friday 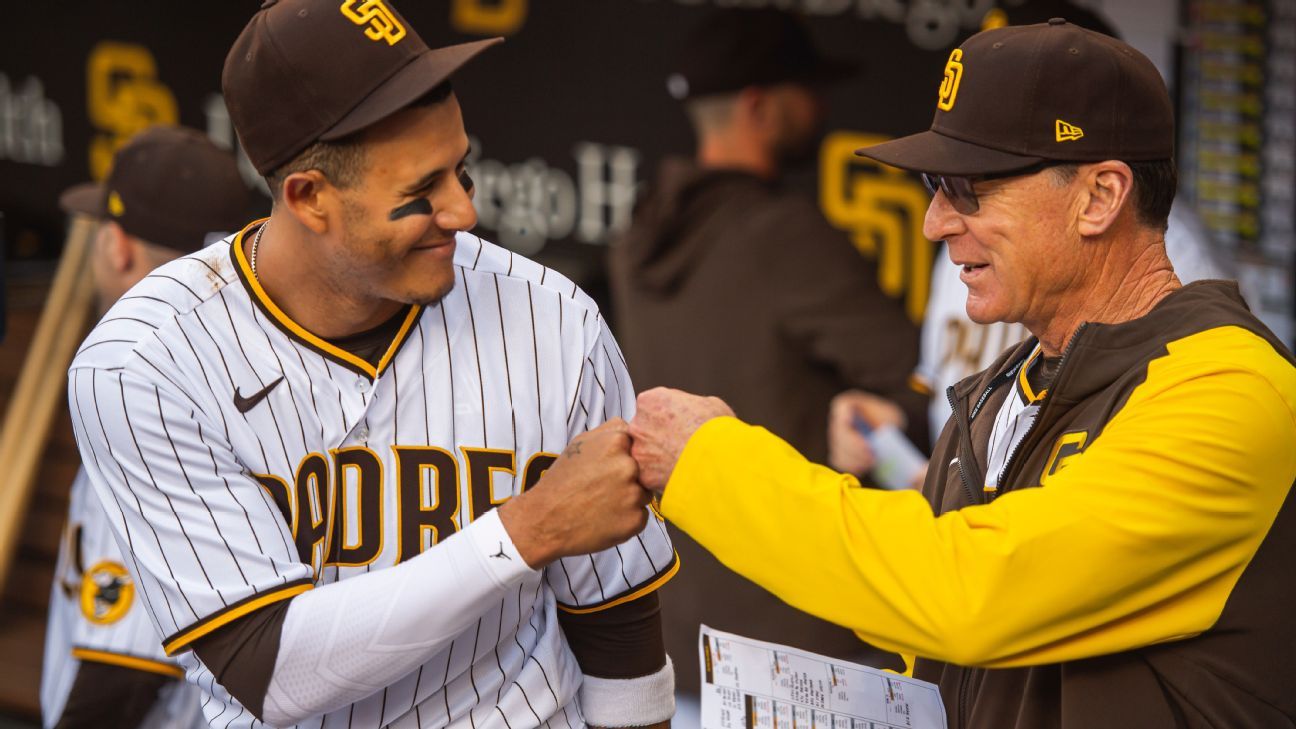 Melvin has been away since having prostate surgery on May 11. The Padres said no cancer was found. Melvin will travel to San Francisco on Friday morning and rejoin the Padres for the final three games of a nine-game, three-city trip. That matches the timetable Melvin hoped for when he announced on May 10 that he was having surgery.

Bench coach Ryan Christenson managed the team in Melvin's absence. The Padres went 4-2 on a swing through Atlanta and Philadelphia. Christenson also managed three games on their last homestand, going 2-1.

Melvin was hired away from Oakland on Nov. 1. Christenson was his bench coach there the last four seasons.