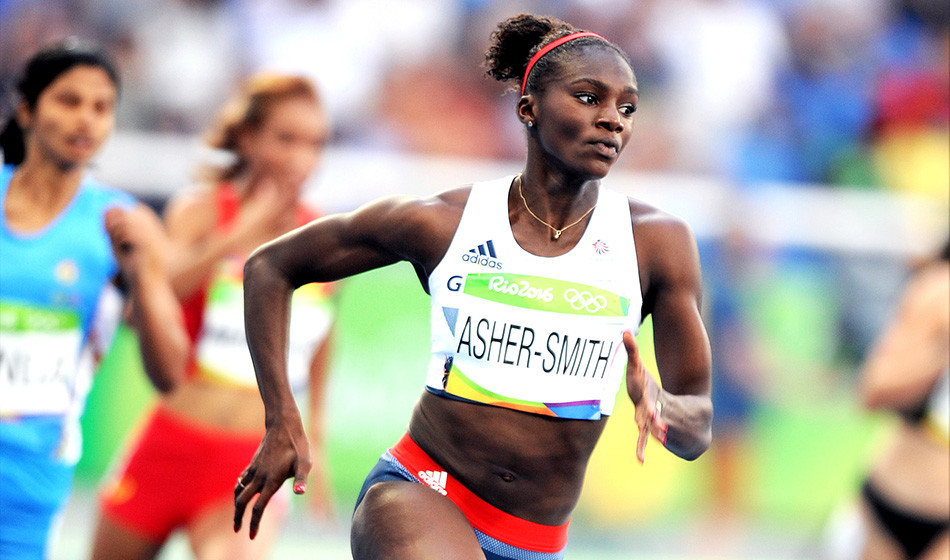 With a year to go until Tokyo 2020, athletes reveal which other sports they’ll be keeping an eye on next summer

There’s just one year to go until the world’s top sports stars battle for Olympic glory in Tokyo.

An expected 11,090 athletes will compete across all sports, with 339 gold medals up for grabs at the Games taking place from July 24 to August 9 next year.

Track athletes Dina Asher-Smith, Karsten Warholm, Andre De Grasse, Laura Muir and Omar McLeod will hope to be among those going for gold, but when they’re not competing, which other sports would they be keen to watch?

Ahead of racing at the Müller Anniversary Games in London, they shared their top sports to enjoy as spectators and also which other athletics events they like to keep an eye on.

Olympic event
“Probably women’s gymnastics. I think it’s really beautiful and amazing. Their strength and coordination is something – I aspire to be that flexible and coordinated. It’s really cool.”

Athletics event
“I actually really like watching the hurdles. It’s really entertaining. I always say I’d love to do hurdles one day but I’m way too clumsy so I don’t think it would go too well!”

Olympic event
“I’m mostly in my own bubble but if I was to watch something, I would probably say golf or cycling.”

Athletics event
“It’s probably boring but I like to watch the 400m because I like to run that as well. I feel like you need to be fast at the 400m as well to run good hurdles. I find that very interesting to watch because I tend to learn from those guys.”

Olympic event
“I love gymnastics – me and Simone Biles are really good friends. And tennis. Tennis is my favourite sport so I love to watch that.”

Athletics event
“I’m a hurdler but I love sprinting, that’s one of my strengths also. Hopefully when I’m done with hurdles I’ll be able to switch over to full-time sprinting.”

Olympic event
“I didn’t manage to see anything when I was in Rio but I like diving and gymnastics.”

Athletics event
“I love everything! I just love watching athletics.”

Athletics event
“I love watching the hurdles, men’s and women’s. That’s probably one of my favourite events to watch when I’m not competing.

“Then probably the long jump – that’s really exciting for me to watch, to see how far they can jump. I haven’t long jumped in so long, since like high school. Could I jump seven metres? Hopefully, maybe!”