Remembering the impact of the 2002 Commonwealth Games 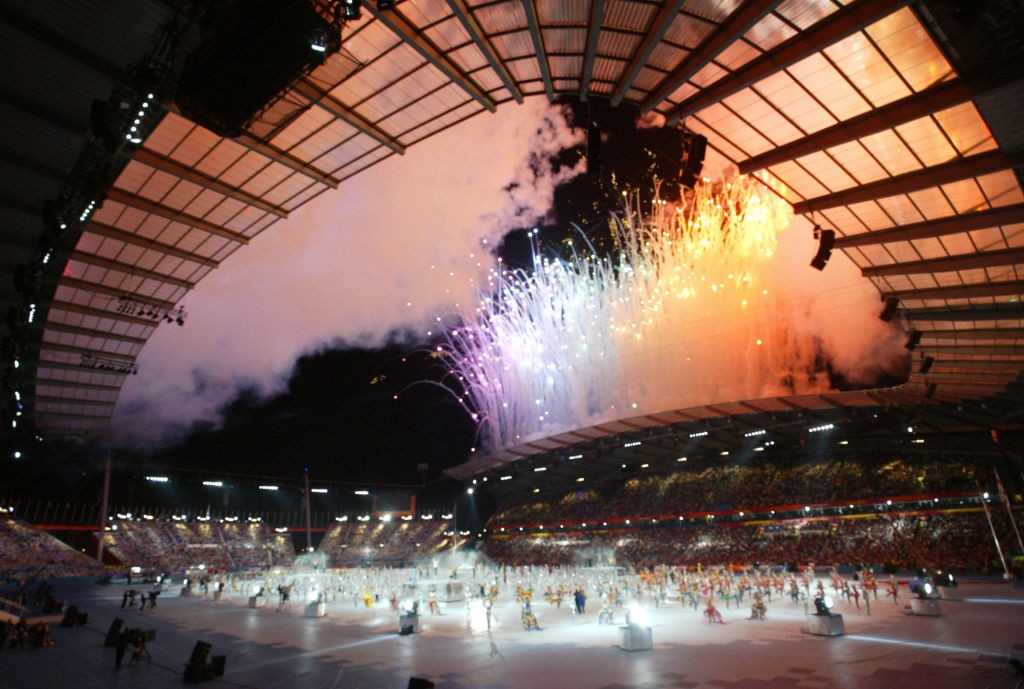 All eyes will be on Birmingham this summer as the Commonwealth Games come to England for the first time in two decades.

A strong England team is headed by Dina Asher-Smith, with the World 200m champion and Commonwealth relay champion set to compete in Birmingham’s 100m and 4x100m. Other notable names include Daryll Neita and Imani-Lara Lansiquot, Katarina-Johnson Thompson, Keely Hodgkinson and Holly Bradshaw. They’ll be hoping to catch the eye of fans when the games get underway in July.

Max Burgin is another intriguing prospect; he ran the 800m in 1:43.52 at Paavo Nurmi Games on June 14, with only Steve Cram, Seb Coe and Peter Elliott going faster for Britain. He’s likely to be one of the favourites in the Coral odds to win his event, especially as he’ll be backed by 32,000 from his home city. It all adds to an exciting summer for athletics fans, perhaps akin to 2002.

That was the last time the Commonwealth Games were held in England, and like this year, they were combined with a Jubilee. Before the 2012 Olympics, Manchester 2002 was the largest multi-sport event ever to be held in the UK, beating the 1948 Summer Olympics in London.

On the track, Paula Radcliffe won her first major gold medal in the 5000 metres, whilst in the men’s 100m, Kim Collins of Saint Kitts and Nevis won them their first Commonwealth title after Dwain Chambers and Mark Lewis-Francis both dropped out through injury. Jonathon Edwards won the triple jump, and in doing so, he briefly held the World, Olympic, European and Commonwealth titles.

Can Birmingham expect a legacy to come from the event? Manchester certainly did; UK Diss highlights the socio-economic regeneration of East Manchester that occurred as a result. The City of Manchester Stadium, now known as the Etihad, we purpose-built for the event and is now home to Manchester City, one of the biggest football teams in the country. The investment in the ground helped begin a rejuvenation of the area, which the club’s owners have continued, but wouldn’t have happened without Manchester 2002.

The Manchester Velodrome was built in 1994 in preparation for the games, and it has been cited as one of the driving factors behind the UK’s dominance of the cycling scene since 2002. Just six years later, in Beijing, British cyclists won 8 of the 18 available gold medals and 14 of the 54 on offer; many attribute this to the facilities provided for Manchester 2002. Other facilities, such as the Manchester Aquatics Centre, the National Squash Centre and the Northern Regional Tennis Centre, continue to benefit the community to this day.

Indeed, the event’s success was believed to have acted as a catalyst for London getting the 2012 Olympic Games, awarded just three years after Manchester 2002.

There’s no doubt athletics fans will be treated to a festival of competition this summer, but once the doors have closed and the medals have been awarded, Birmingham could see long-lasting and positive change, just as Manchester did in 2002.