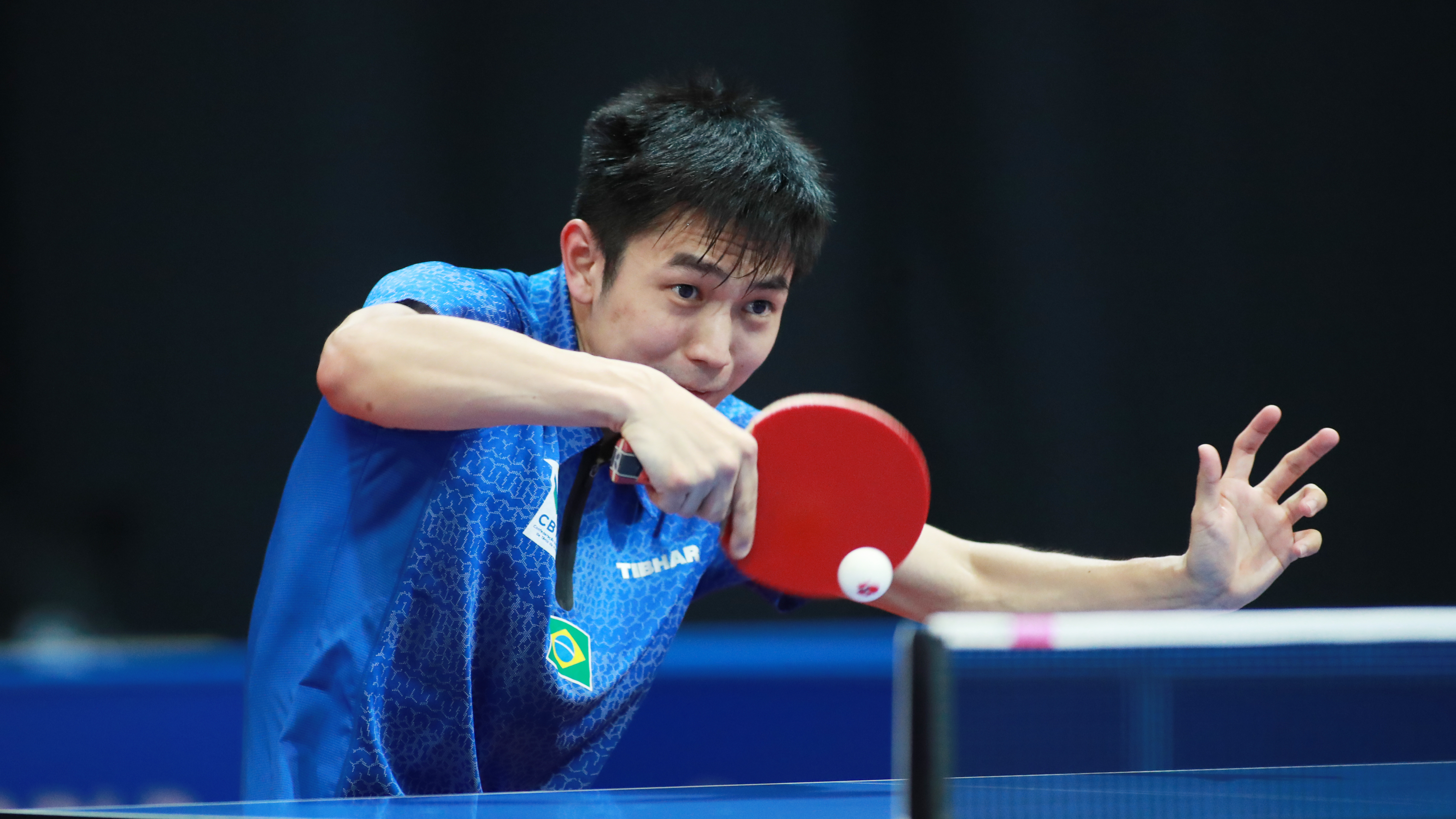 Located in the foothills of the Andes, noted for growing coffee, Pereira is the home for the forthcoming seven day South American Championships.

Play commences with the men’s team and women’s team events on Thursday 21st July, in each discipline Brazil being the top seeds.

For the men Eric Jouti lines up alongside Carlos Ishida, Guilherme Teodoro and Rafael Turrino; for the women, the experienced name on duty is Caroline Kumahara, she is supported by Beatriz Kanashiro, Giulia Takahashi and Laura Watanabe.

The name to note is that of Argentina’s Horacio Cifuentes, he occupies the top seeded men’s singles spot as well as in the men’s doubles with Gaston Alto and the mixed partnering Camilla Arguelles.

It is the first time Pereira, less than a one hour flight from Bogota, the capital city, has hosted such an international table tennis tournament; much credit for the initiative can be directed to local government support, in particular from Gustavo Rivera Muñoz, Secretary of Sports of Pereira.

“We are very happy to welcome all the delegations. We want to invite you all to attend the event. We want to invite everyone to attend the event and thus promote a sportier city, that is why we are supporting this great event with 64 athletes, the best from each country and the participation of 16 athletes from Colombia, most of them with great international experience.” Gustavo Rivera Muñoz

Four tables will be in use throughout proceedings, all events organised on the knock-out principle.