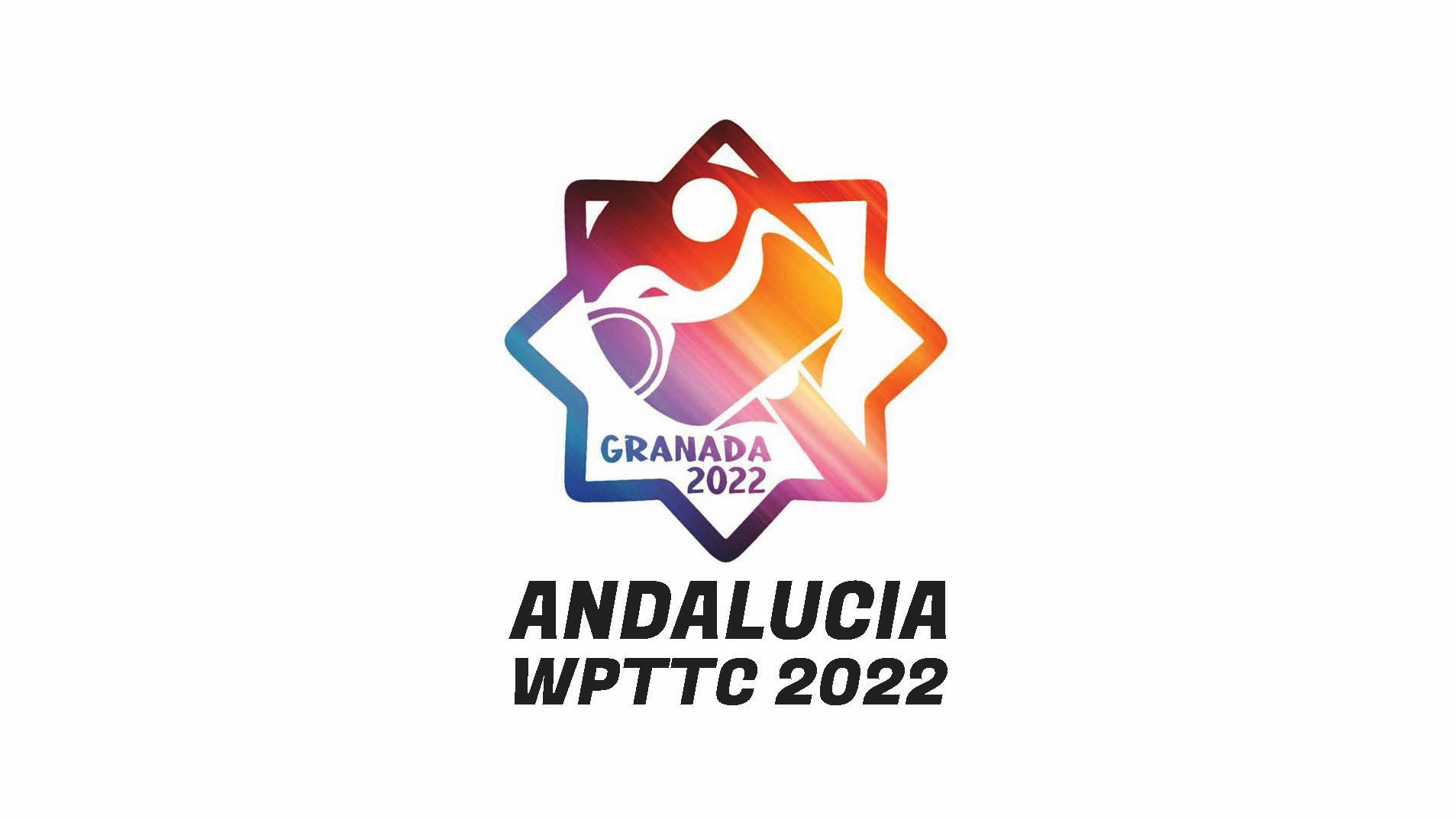 The clock is ticking, on Friday 29th July, it is just 100 days to go to the start of the ITTF World Para Table Tennis Championships 2022.

Located in the foothills of the Sierra Nevada Mountain range, play commences in the Spanish city of Granada on Sunday 6th November.

Seven days of intense action; that is no understatement. The schedule in quite mind blowing, it exceeds all itineraries since the tournament first staged in 1990 in the Assen, Netherlands.

Furthermore, it sets the standard for the whole world of sport.

At the most recent edition, in 2018 in the Slovenian spa town of Lasko, a total of 21 events were held, all 11 classes were represented in the men’s singles programme, for the women’s singles it was 10 in number. The reason for one less in the women’s agenda, being that class 1-2 were combined.

Fast forward to Granada, number of events is a staggering 39 in total; furthermore, it is gender equality.

The lower the number, the greater the level of impairment; for each gender in the wheelchair category there are five events, a further five in the standing events plus one for players with an intellectual impairment.

Notably in the women’s singles there are separate events for class 1 and class 2 players.

New to the tournament is the introduction of men’s doubles, women’s doubles and mixed doubles.

Classes in the doubles events are determined by the maximum sum of the singles classes:

All doubles pairings must be formed by players from the same member association.

Furthermore, players must meet the ITTF Tournament Credit requirements and be named on the ITTF Para Table Tennis World Rankings pertinent for Sunday 31st July 2022, unless receiving an invitation to participate from the selection committee.

Make no mistake, a ground breaking tournament awaits in Granada.