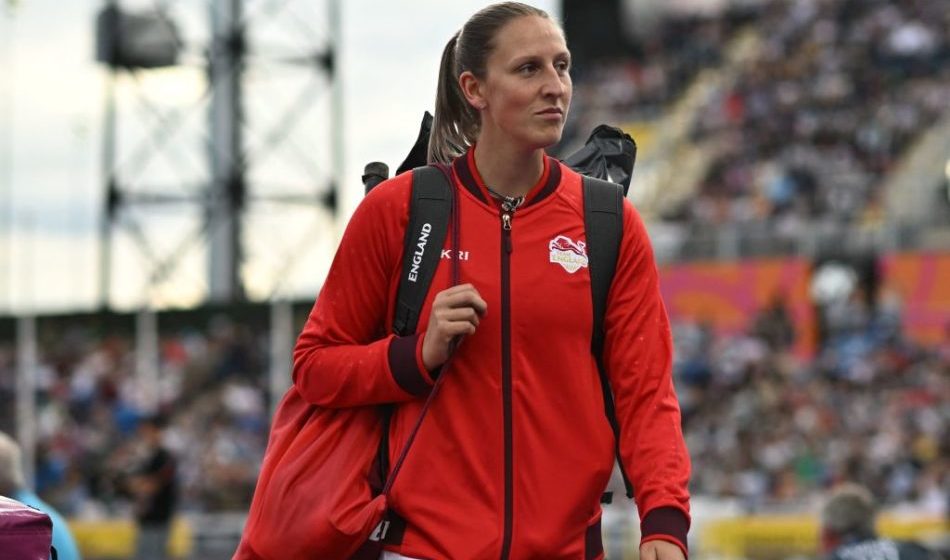 Hamstring problems forced Holly Bradshaw to drop out of the Commonwealth Games pole vault final during the warm-up and the British record-holder reckons it will probably mean she misses the rest of this season.

The 30-year-old injured her hamstring when her pole snapped during warm-up at the World Championships in Eugene last month. She risked competing again at the Commonwealth Games but the gamble did not pay off.

“It’s devastating but not totally unexpected,” she said. “I’ve had the worst preparation coming into this with the pole break and a partial hamstring tear.

“I wanted to be out there because the fans are incredible in this stadium. There was no way I wanted to be sitting at home wondering what might have happened.

“So we wanted to roll the dice, and I can rest easy knowing that I did everything I could. But something just popped in my hamstring during the warm-up.”

She added: “Trying to compete with an injury clearly hasn’t worked out for me. I’m going to take it as a sign that I need to rest my body and get ready for next year. It’s looking unlikely that I will compete again this season.”