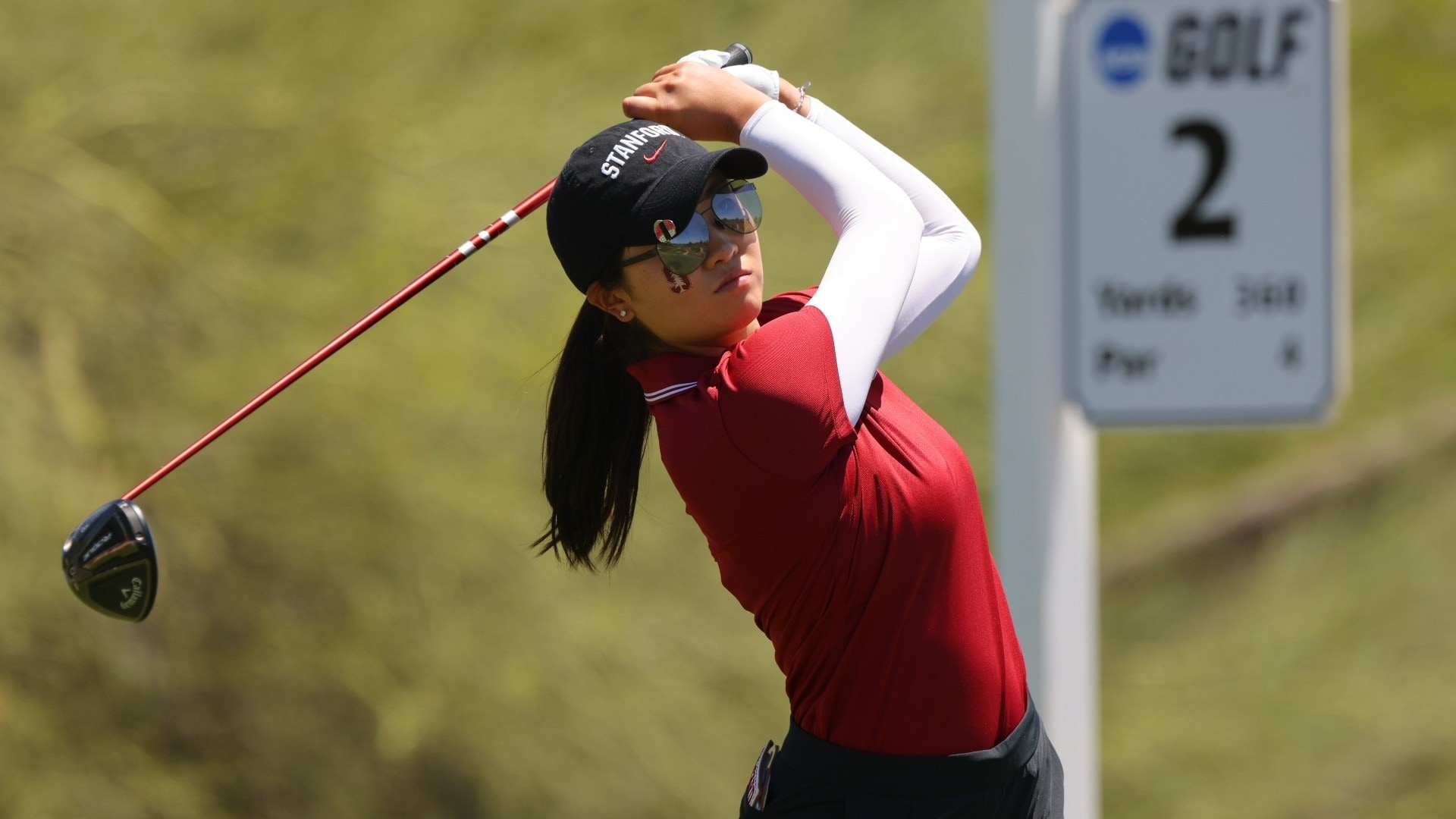 The world's top-ranked amateur, however, won't be there. Neither will seven of the top 10 in the World Amateur Golf Ranking, and 19 of the top 25.

Instead, No. 1 Rose Zhang and four others inside that top 25, a group that also includes Sweden’s Ingrid Lindblad (2), England’s Caley McGinty (10), Anna Davis (18) and Japan’s Mizuki Hashimoto (22), opted to tee it up in this week’s LPGA major, the AIG Women’s Open in Scotland, which concludes Sunday for those who make the cut. The other U.S Women’s Amateur absences, most notably Austria’s Emma Spitz (5), Germany’s Alexandra Forsterling (12) and Scotland’s Hannah Darling (15), presumably decided to stay home to rest up for the upcoming college semester as most of them are from Europe.

Zhang, though, will leave the biggest void in the field at Chambers Bay. The Stanford sophomore, fresh off winning the NCAA individual title and Annika Award as college golf’s player of the year as a freshman, is a past champion of the Women’s Am, winning in 2019. She also won the U.S. Girls’ Junior last summer and has twice represented the U.S. in the Curtis Cup.

The Women’s Open will mark Zhang’s third major start of the season. She tied for 40th at the U.S. Women’s Open and shared 65th (with Davis, the reigning Augusta National Women’s Amateur winner) two weeks ago at Evian.

Zhang’s teammate Rachel Heck is the highest-ranked player in the U.S. Women’s Amateur at No. 3 in the world. Japan’s Tsubasa Kajitani (6), Emilia Migliaccio (9) and Amari Avery (11) are the next highest-ranked players in the field at Chambers, and Jensen Castle is back to defend her title. Heck, Kajitani and Migliaccio will be grouped together for stroke play.

Last year, the Women's Open was played two weeks after the Women's Am. The USGA announced the dates for this week's championship in May 2021, before the LPGA released its 2022 schedule last November.