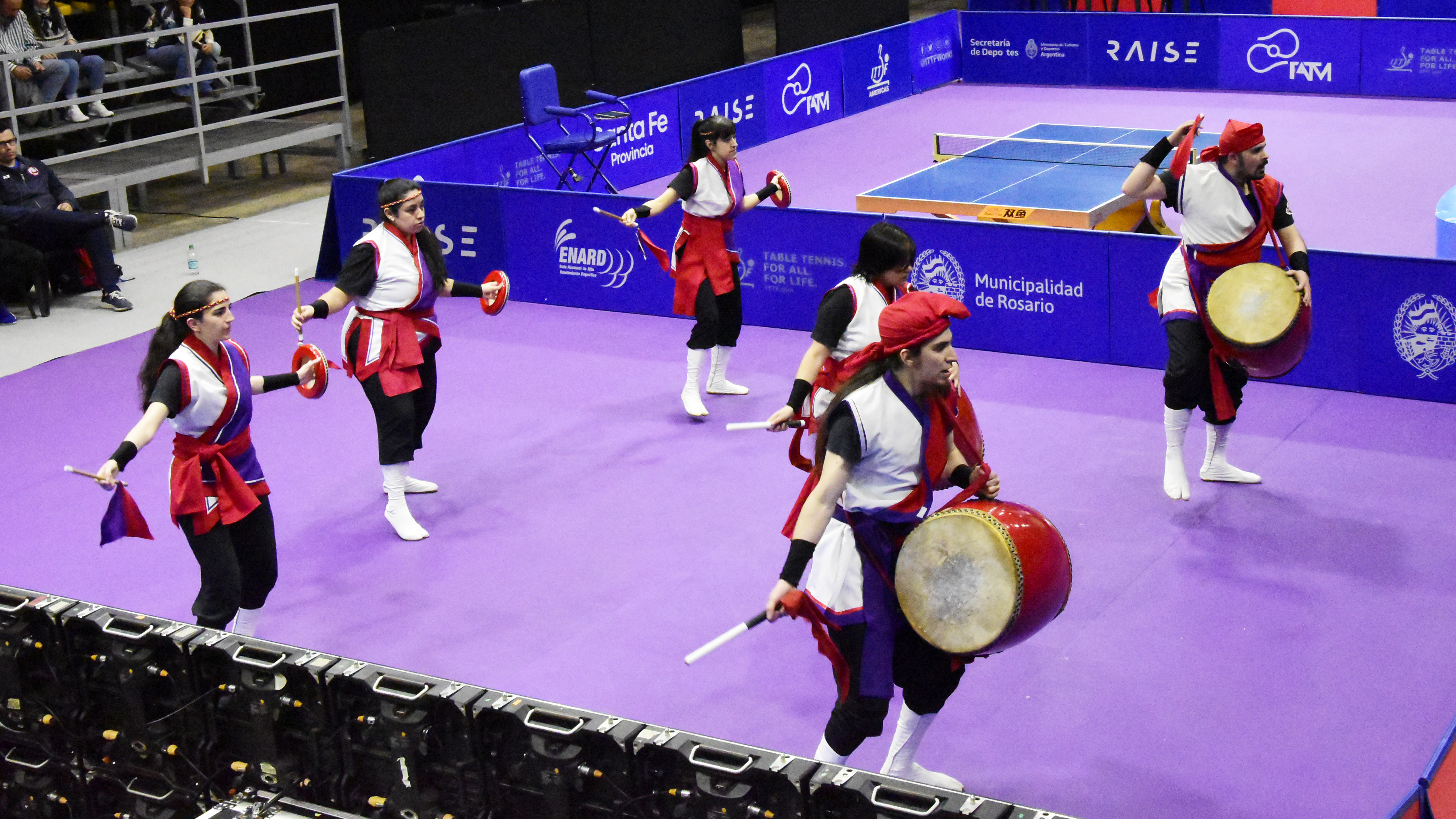 Rosario, a popular destination for international events, is the home for the 2022 ITTF Pan American Youth Championships; the six day tournament commenced on Tuesday 2nd August.

Most importantly for the teams finishing in first position as well as for the boys’ singles and girls’ singles runners up, an invitation awaits for the ITTF World Youth Championships to be staged in December in Tunis.

Overall, in each of the boys’ team and girls’ team competitions, a total of 16 outfits take part.

In addition to the hosts and one representative from the ITTF Table Tennis World Rankings, two teams from North America are featured alongside four from each of the Caribbean, Central America and South America.

Also, for the individual events, eight boys and eight girls according to World ranking, and not already named in the team competitions, are invited.

Puerto Rico and Ecuador occupy the respective top seeded places in the boys’ team event, for the girls it is the United States and Brazil.

Play commenced with the team competition.