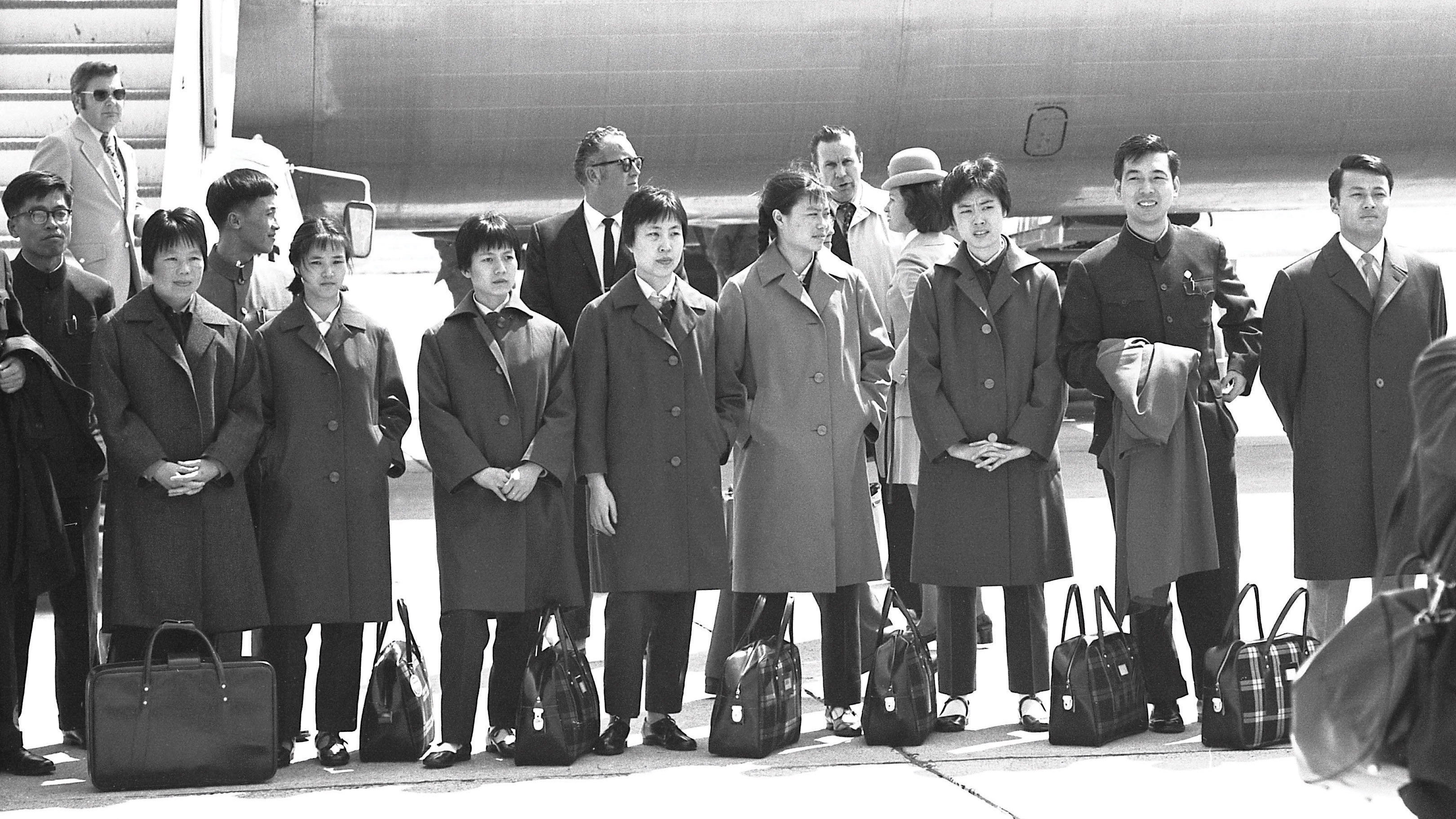 Continuing the theme of “Friendship First, Competition Second”, just over one week after the Americans had departed Beijing in April 1971 and had landed home safely, an official communique was received from China.

The message confirmed they were pleased to accept the invitation extended by Graham Steenhoven, the President of the United States Table Tennis Association, during the historic visit.

Following the itinerary in detail in the second edition of the ITTF Magazine….