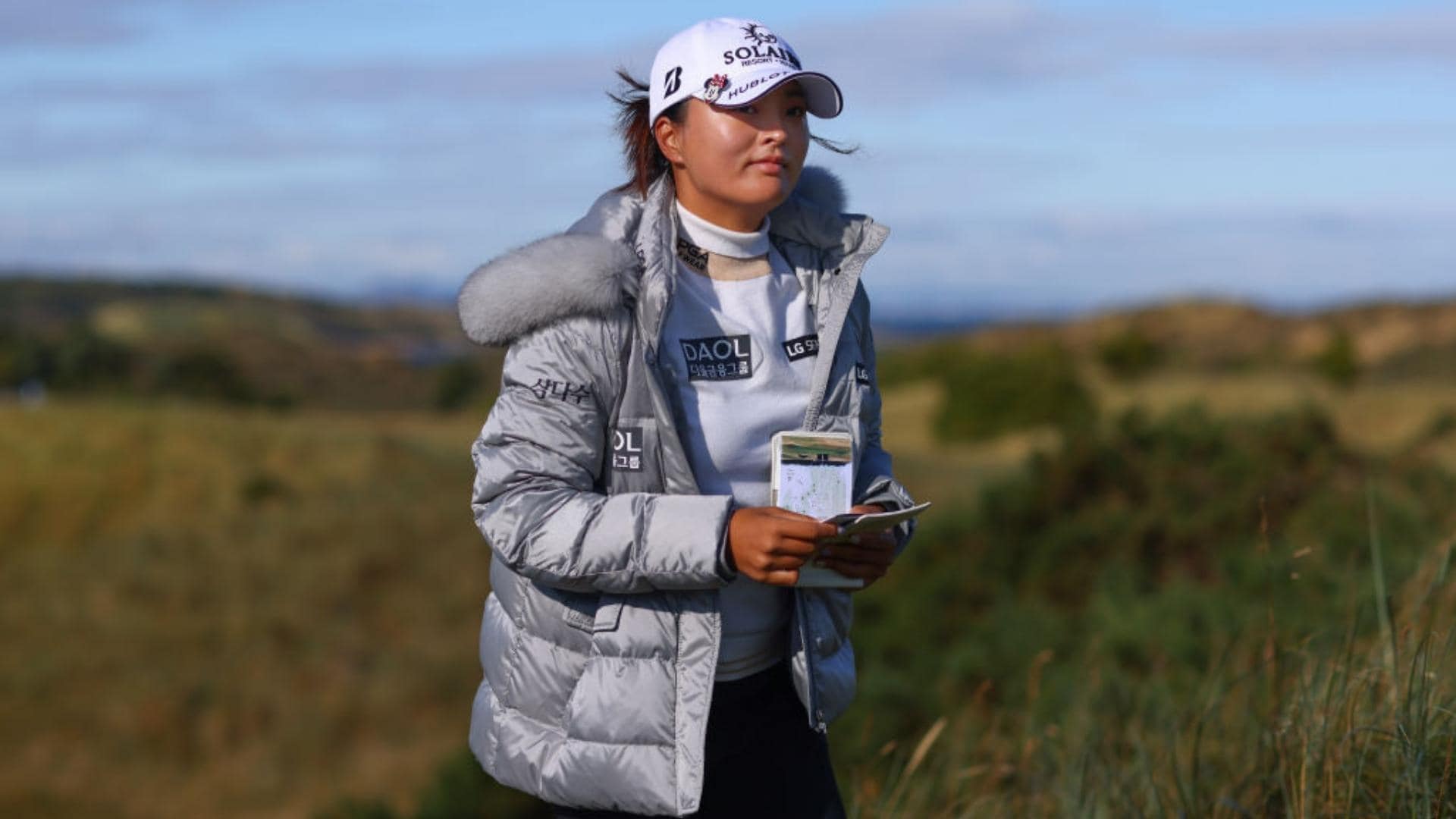 World No. 1 Jin Young Ko missed the cut at the final major of the women’s season on Friday, posting a 5-over 147 at the AIG Women’s Open at Muirfield.

Ko shot an even 71 during the second round, highlighted by an eagle and a birdie that balanced out her three back-nine bogeys, but it wasn’t enough to make up for an opening 5-over 76, including six bogeys.

The 25-year-old becomes the first women’s reigning world No. 1 to miss the cut in a major since Sung Hyun Park at the 2018 Evian Championship.

Ko’s last win on the LPGA Tour came at the HSBC Women’s World Championship in March, with her last major win being at Evian in 2019.

The 2021 LPGA Player of the Year took some time off after winning the CME Group Tour Championship last November, putting her golf bag (mostly) away for nearly six weeks as she spent time back home in Korea before spending another month adjusting her backswing and rehabbing a lingering wrist injury.

Prior to the Women’s Open, Ko played 11 events, earned five top 10s (including the HSBC) and hadn’t missed a cut. Her best finish at a major this season was 4th at the U.S. Women’s Open. She finished T-8 at The Amundi Evian Championship two weeks ago in France.

Despite missing the cut, Ko will likely still lead the Rolex Women’s World Golf Rankings after this week. She currently sits at an average of 9.55 points. No. 2 Minjee Lee would have to win at Muirfield, earning 100 points in the process, to usurp the WWGR leader. She currently sits T-7 heading into the weekend in Scotland.