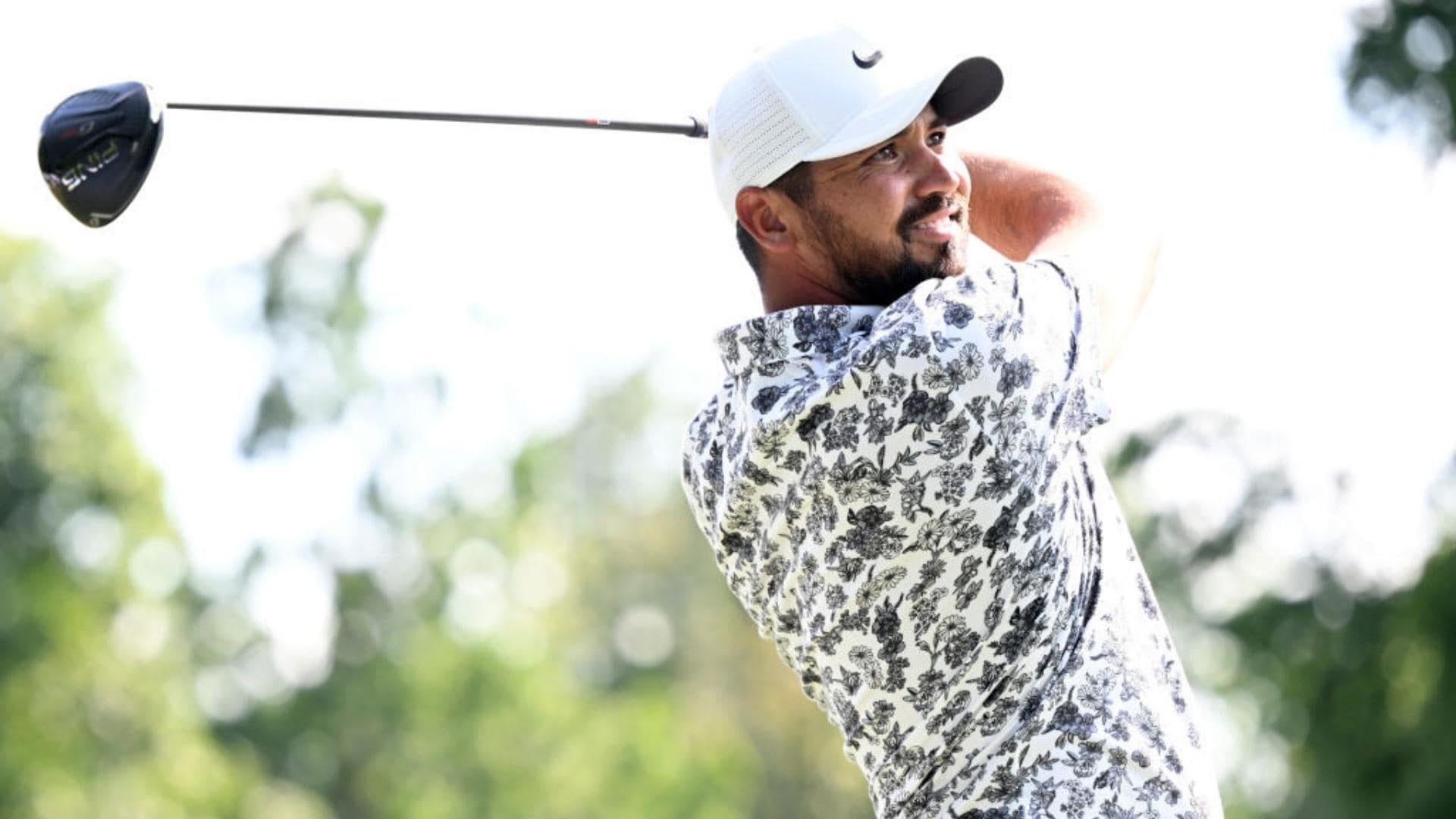 Jason Day withdrew from the Wyndham Championship ahead of Round 2 on Friday, citing illness.

It’s a surprising development after the former world No. 1 posted a 3-under 67 in the opening round of the PGA Tour’s regular season finale.

Day is currently ranked No. 106 in the playoff eligibility standings, which puts him in position to qualify to the first playoff event at the FedEx St. Jude Championship next week.

Prior to his withdrawal, Day was off to a solid start at Wyndham, finishing Thursday T-23 thanks to five birdies and just two late-round bogeys.

Day’s best finish this season was a T-3 at the Farmers Insurance Open. His last win on Tour came at the 2018 Wells Fargo Championship.

In March, Day lost his mom, Dening, after a five-year battle with cancer. He withdrew from that week’s Arnold Palmer Invitational to be by her side. He returned to competition the next week at The Players Championship.

Two other players withdrew from the Wyndham Championship before the start of the second round: Adam Long (illness) and Brian Gay (wrist).

Gay entered the week No. 184 in the eligibility standings. He will miss the playoffs but is fully exempt on Tour through next season after winning the 2020 Bermuda Championship. Long is 71st in the standings.