Ones to watch at the IAAF World Championships Doha 2019 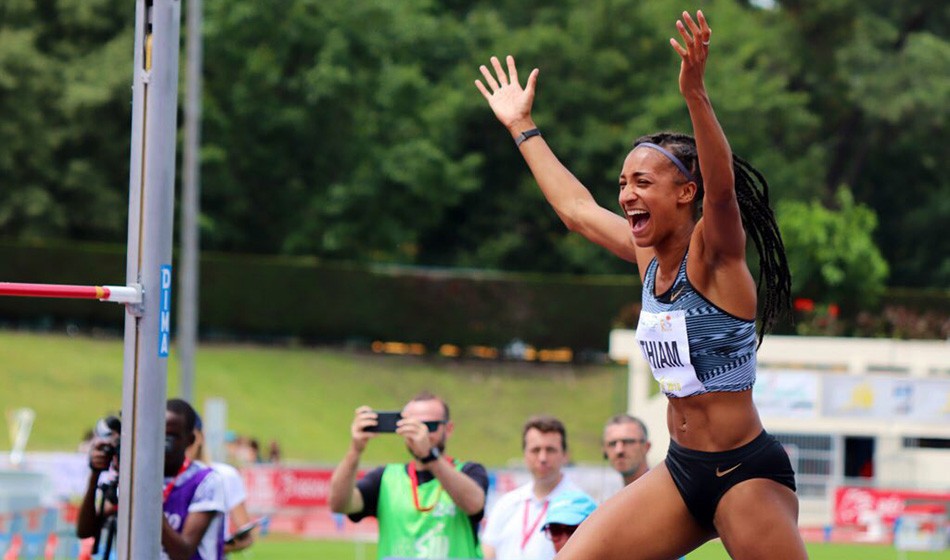 At the inaugural IAAF World Championships in 1983 the longest track event for women was 3000m. There was no 3000m steeplechase for women either, nor pole vault, triple jump or hammer.

Recent years have seen more equality, though, with women proving they are more than capable of tackling events that were once
thought beyond them.

Here are 10 potential female stars to watch our for in Doha when World Championships action takes place from September 27 to October 6.

Event: 100m
PB: 10.70
Country: Jamaica
Age: 32
Achievements: Olympic champion in 2008 and 2012 and three-time world champion at 100m.
Current form: A season’s best of 10.73 is not far off her best but she will face tough opposition in Doha from, among others, fellow countrywoman and Olympic champion Elaine Thompson.

Event: Triple jump
PB: 15.31m
Country: Colombia
Age: 35
Achievements: Olympic and two-time world champion.
Current form: After a brilliant 2018 at long and triple jump she is competing as well as ever at the age of 35 but in Doha will face reigning world champion Yulimar Rojas.

Event: High jump
PB: 2.06m
Country: Russia
Age: 26
Achievements: World and European indoor and outdoor champion.
Current form: With a best of 2.06m this season, she is one of the strongest favourites to lift a title in Doha and one of the few Russians allowed to compete under the authorised neutral flag.

Event: 400m hurdles
PB: 52.75
Country: United States
Age: 19
Achievements: One of the world’s top teenage talents, she made the US Olympic team in 2016 aged 16 and has since won the NCAA title.
Current form: In Monaco she overtook fellow American and Olympic champion Dalilah Muhammad at the top of the 2019 world rankings, before finishing second behind Muhammad’s world-record run at the USA Championships.