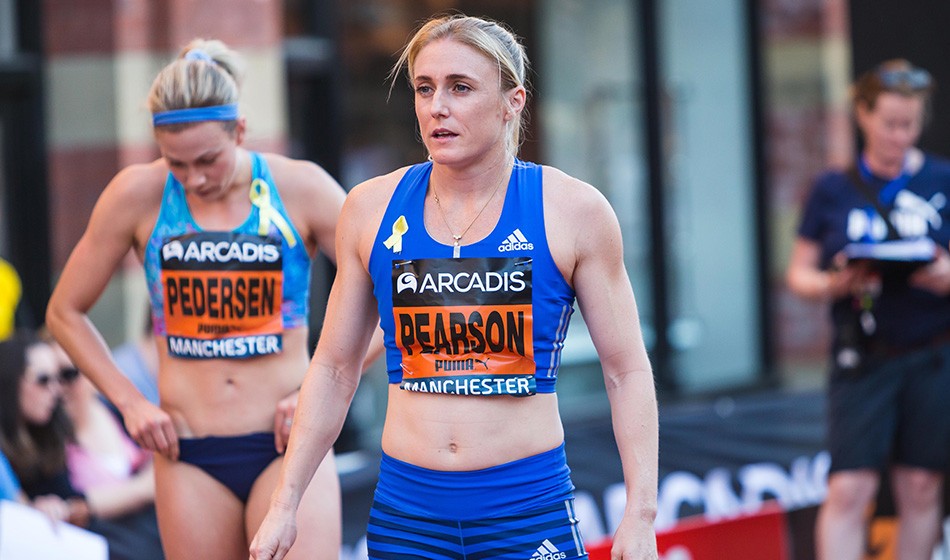 Sally Pearson has been announced as one of the first athletes set to compete at this year’s Great North CityGames as the exciting street athletics event moves to a brand new location.

Pearson, the 2012 Olympic and two-time world champion, will race in the 100m hurdles on the specially constructed track in Stockton on Tees on Saturday September 7.

It is all change for the Great North CityGames for 2019, with the event having spent a decade on NewcastleGateshead Quayside before moving to Tees Valley.

While this event marks a Teesside debut for the Australian, Pearson is no stranger to the innovative street-level athletics competition having competed at several Great CityGames events over her glittering career.

In 2013, Pearson took a sensational double victory at Great North CityGames, winning the 100m hurdles race and coming back to win the 150m race 75 minutes later.

“I’m really looking forward to competing in Stockton on Tees for the first time,” she said. “I’ve had some memorable races at Great CityGames meets over the years and I’m excited about being one of the first athletes to compete in a new location.

“Street meetings are always different and you don’t know what to expect, and with the fans being able to get so close to the action it makes it something that athletes really feed off.”

The athletics action starts at 1pm, and is completely free to spectate with no ticket required. For more information visit greatcitygames.org