Will McGary Tribute At I-30 Speedway Postponed 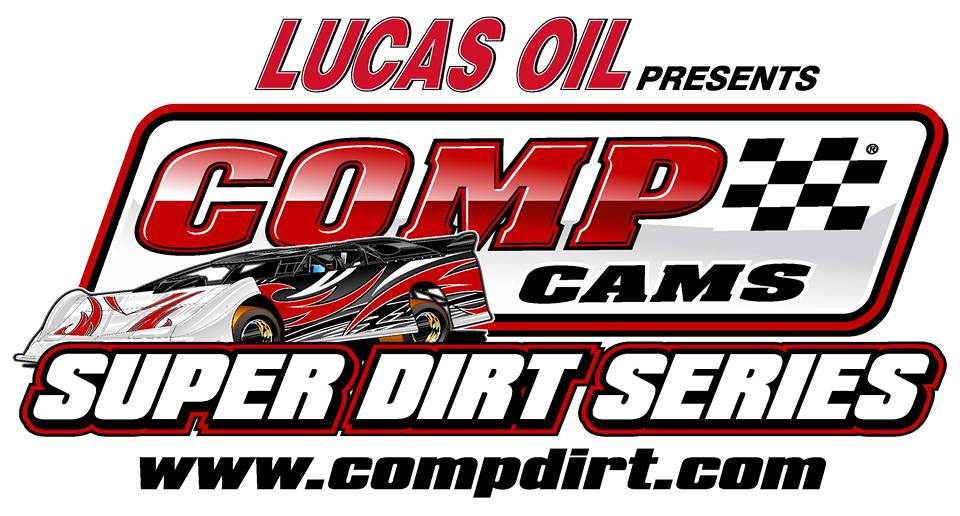 CONWAY, Ark. – With heavy rain being forecasted, officials with the COMP Cams Super Dirt Series and I-30 Speedway have made the decision to postpone the third annual Will McGary Tribute, which was scheduled for this Saturday.

“As the week has gone along the rain chances have continued to increase for Friday night through early Sunday morning,” said COMP Cams Super Dirt Series Director Chris Sullivan. “It just made good sense to go ahead and postpone everything. We have some fans and racers coming from a long way to be here. We also have several dignitaries and representatives from the surrounding law office community planning to be in attendance. As a result, the third annual Will McGary Tribute will now be held on Aug. 3 at I-30 Speedway.”

McGary, a police officer, lost his life in the line of duty on Feb. 1, 2013. The hard-working young man was fatally struck by an impaired driver, while protecting and serving the citizens of Conway, Ark. He was only 26 years old.

While McGary’s life may have been unfairly taken away far too soon on that fateful February day, his generosity and his spirit continue to live on. He was an organ donor.  In fact, three recipients received his heart and organs. They continue to live healthy lives because of Will’s generosity.