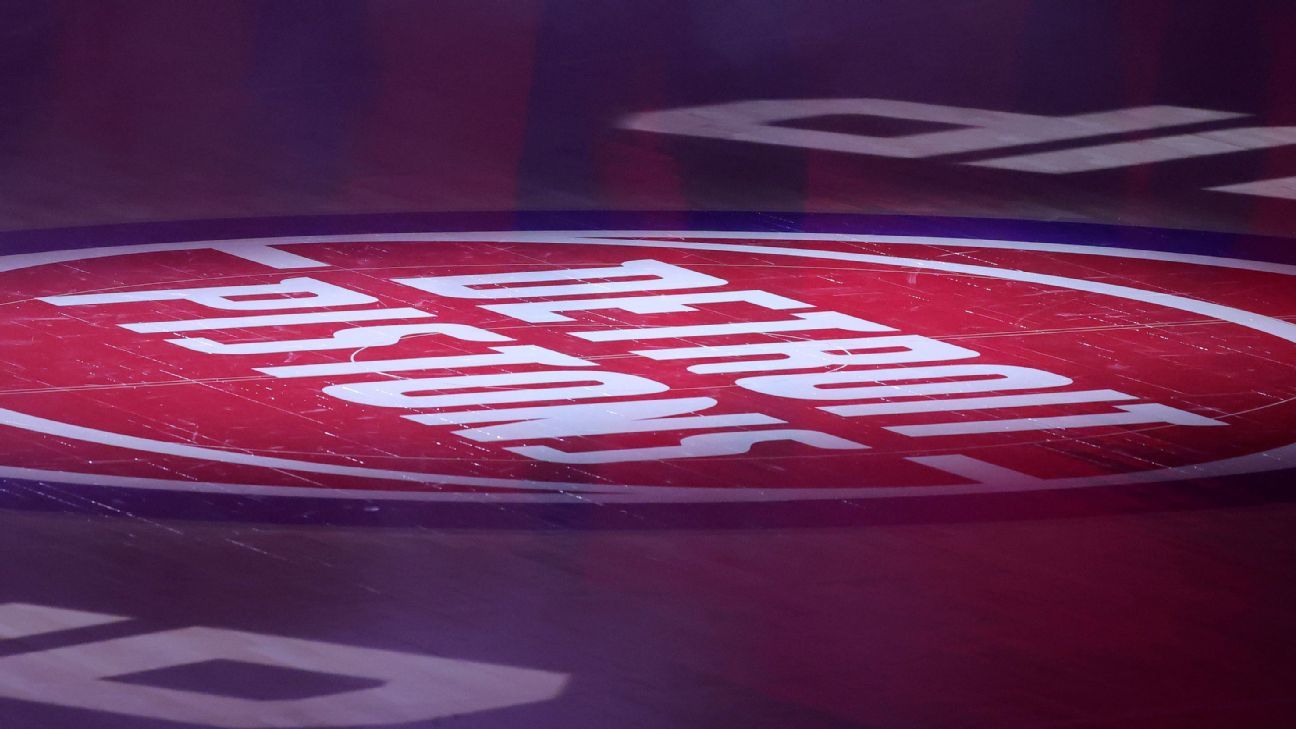 Detroit Pistons assistant general manager Rob Murphy is on leave after the organization commenced an investigation into an allegation of workplace misconduct involving a former female employee, sources told ESPN on Thursday night.

Murphy, 50, has been out of the Pistons' offices for approximately a week on leave after management was made aware of the allegation and started a probe, sources told ESPN.

Murphy, who is from Detroit, was promoted to assistant GM in June after starting as the franchise's G League president and general manager in March of 2021. He had spent the previous two decades as a college coach, including 10 years at Eastern Michigan as head coach until 2021.

Murphy was a high school coach in Detroit too, including four years at Crocket Tech before moving onto assistant college jobs at Kent State in 2002 and Syracuse in 2004.

The Pistons' probe into the allegation involving Murphy and a former female employee comes in the wake of the Boston Celtics suspending coach Ime Udoka for the 2022-2023 season following an investigation into an improper workplace relationship with a female subordinate.