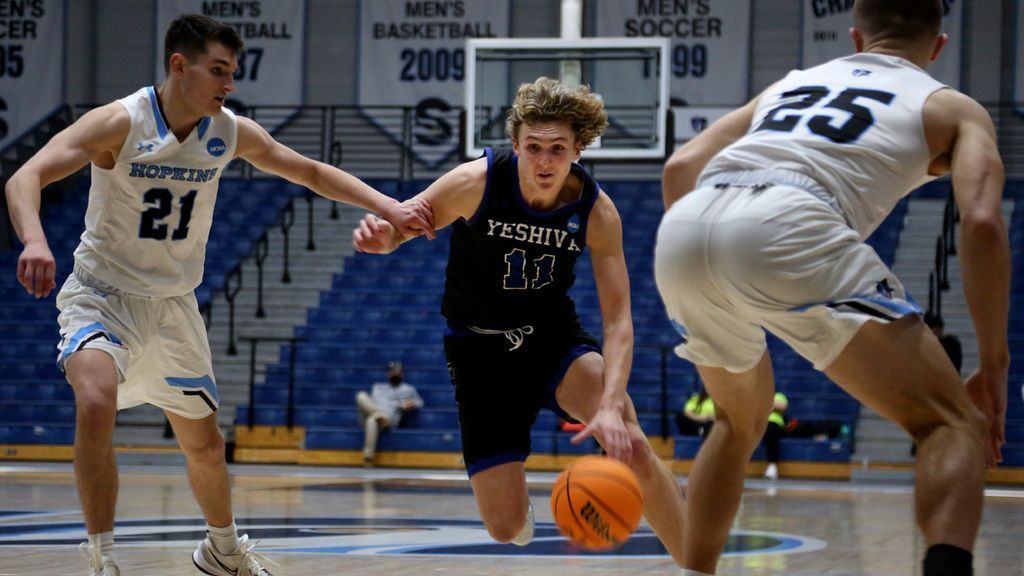 Ryan Turell took the next step in his journey of trying to become the first Orthodox Jewish player in NBA history Saturday when he was selected No. 27 overall in the 2022 NBA G League Draft.

Turell, who went undrafted out of Yeshiva University in the NBA draft, was picked by the Motor City Cruise, the G League affiliate of the Detroit Pistons.

Turell becomes the first Orthodox Jewish player ever selected in the G League draft and will be the first to play in a G League game whenever he takes the court.

In four seasons, Turell averaged 24.0 points per game and finished his college career with 2,158 points despite having two seasons shortened by COVID-19.

He shot 44.9% from 3-point range in his career, hitting 46.8% of his triples last season. Turell had one season of college eligibility left when he declared for the draft in March.