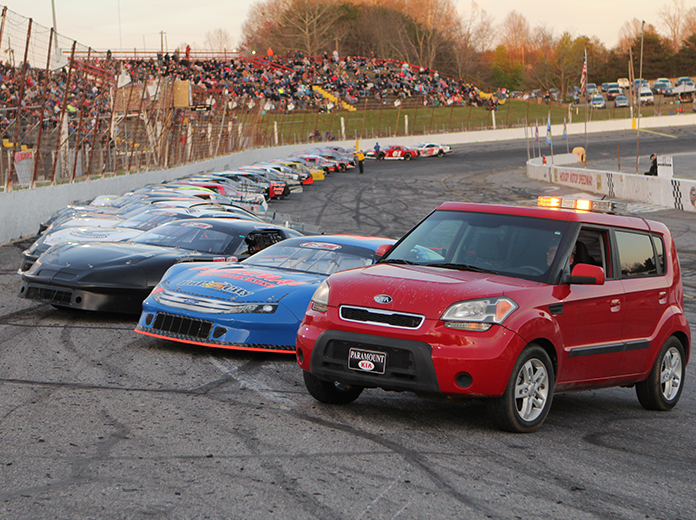 NAPLES, Maine – After sitting dormant for nearly a decade, officials from the Pro All Stars Series and Lanier Raceplex announced Monday that asphalt stock car racing will return to North Georgia later this year.

Details regarding the race, along with support divisions, will be announced in the coming days.

A practice day for all divisions competing is scheduled for Friday, Nov. 15, while additional practice, qualifying, and all features will take place on Saturday, Nov. 16. Sunday, November 17 will be reserved as a rain date if needed.

“This is something we have been working on for a very long time,” said PASS President Tom Mayberry.  “We plan to announce more details soon but wanted to let drivers and fans know as soon as possible that stock car racing will be returning to Lanier in 2019 so they can make their plans to join us.”

Now entering its 12th season, the PASS National Championship will bring drivers together from all over North America to compete this Fall at Lanier Raceplex.  In addition to the grandstands being open, Lanier’s famed trackside parking will be available to the fans for this event.

The track was repaved and all infield buildings were torn down at Lanier Raceplex as the facility was transformed to host drifting events and Go-Kart racing for the public. All race cars will be pitted outside the track so fans will be able to enjoy an unobstructed view of the action from any vantage point at the speedway

When PASS began sanctioning super late model races in the south, Lanier was one of the first tracks to come on board to host an event.  Georgia native Jason Hogan won the first PASS race there in 2006, while Maine’s Corey Williams took the checkered flag the final time PASS held a race at Lanier in 2007.