Windom Taking Another Shot At Freedom 100 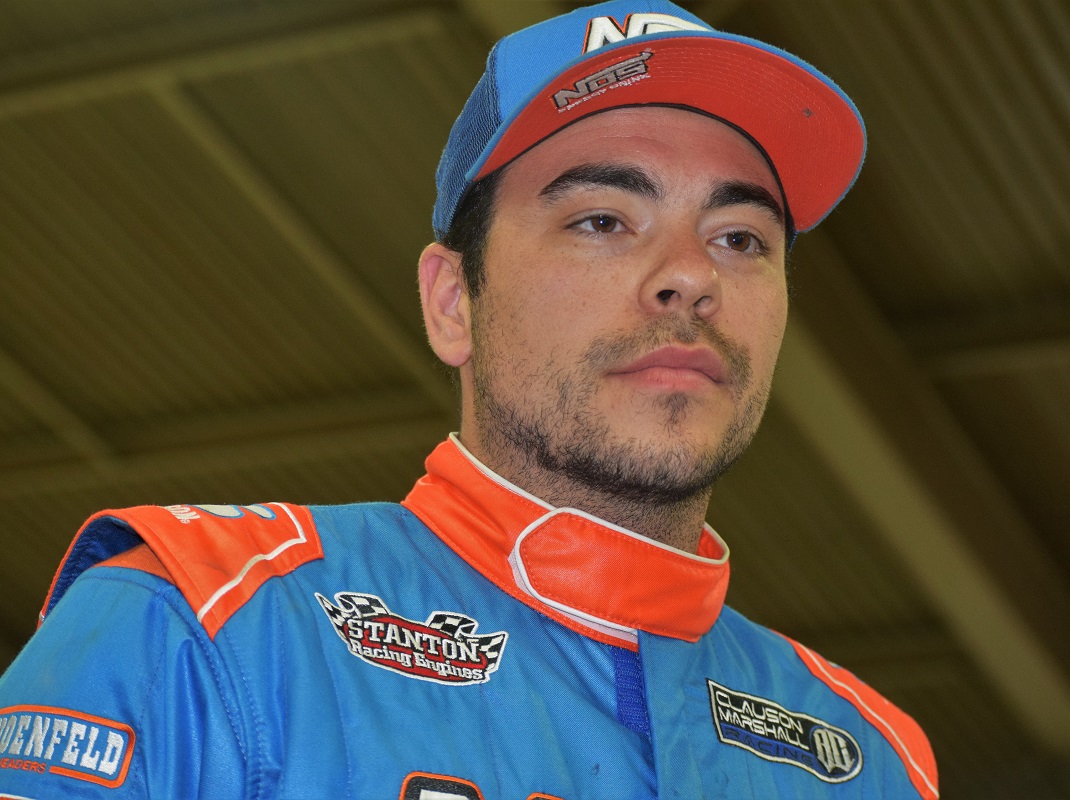 BROWNSBURG, Ind. – One year after a crash prevented him from competing in the Freedom 100, USAC star Chris Windom is heading back to Indianapolis Motor Speedway.

Windom is returning to Belardi Auto Racing and partnering with Jonathan Byrd’s Racing to compete in the 17th annual Indy Lights Freedom 100 at Indianapolis Motor Speedway on May 24.

Last year Windom planned to compete in the Freedom 100 with Belardi, but damage from a practice crash prevented him from competing in the race.

“After a disappointing ending to last year’s run for the Freedom 100, I’m very thankful to be given another opportunity to go back to Indy with the Belardi/Byrd team,” said Windom. “I really enjoy working with everyone on the team and I feel like we can be strong contenders for this year’s race. The Freedom 100 is obviously Indy Lights Presented by Cooper Tires’ most prestigious race and something that will be special to be a part of. I have to thank Belardi Auto Racing and Jonathan Byrd’s Racing along with NOS Energy Drink for giving me the opportunity, and I hope that I can give them a great showing on one of the biggest stages in racing.”

“We are happy to welcome back Chris Windom and Jonathan Byrd’s Racing, a partnership we see being very successful,” said Belardi Auto Racing’s owner Brian Belardi. “Chris has proven himself time and time again in dirt cars, and I am positive he will be able to do it in an Indy Lights car. All I am thinking about now is May and the Indianapolis Motor Speedway.”

“Things did not go as we had planned last May, but Chris was quick out of the box and learned a lot about what to do and what not to do at the Speedway,” said David Byrd of Jonathan Byrd’s Racing. “I’m grateful to be able to work with Brian and the Belardi Auto Racing team again to give Chris another much deserved shot at the Freedom 100, as we work to keep a multi-time USAC national series champion on the Road To Indy.  In addition, we’re excited to have the support of NOS Energy Drink in this endeavor, as they have quickly become a massive supporter of Chris and of short track racing.”

Windom and Belardi Auto Racing will take part in a refresher oval test at Kentucky Speedway prior to the Freedom 100. Practice for the 17th running of the Freedom 100 begins on May 20.