‘Big Bertha’ Was A Big Winner 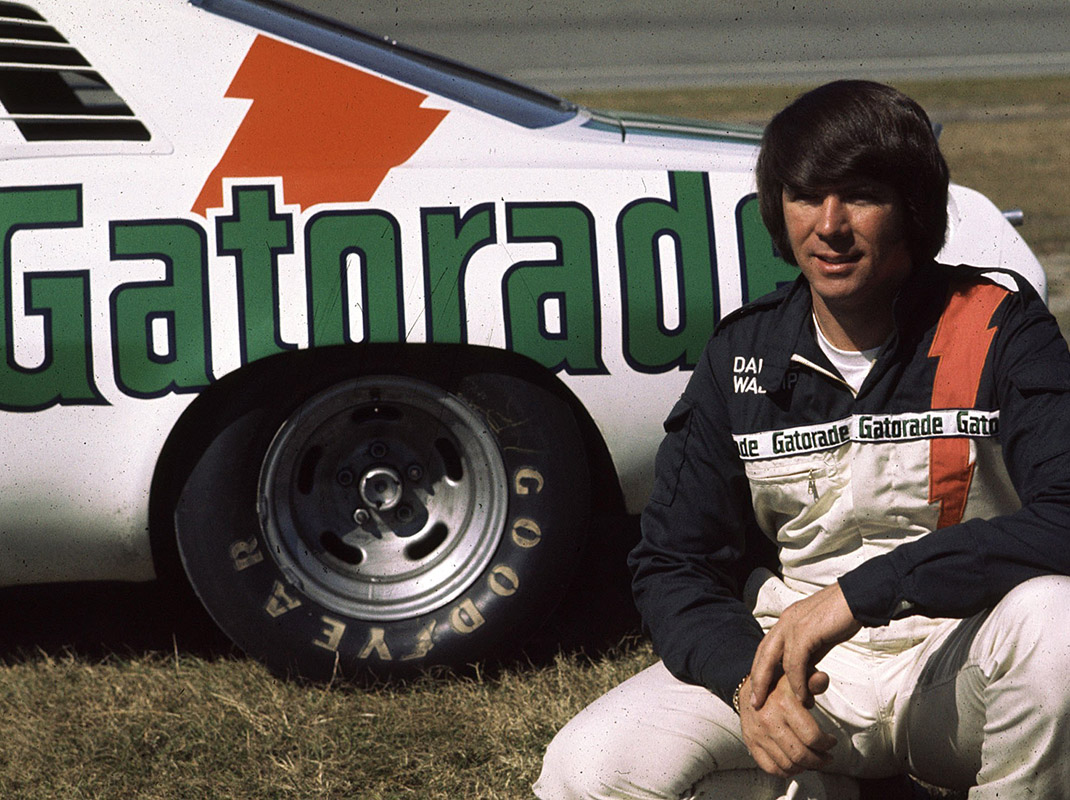 It was also the car that helped the Owensboro, Ky., native establish himself as a star in the NASCAR’s premier series

Originally a 1974 model Chevrolet that was eventually re-skinned with 1977 Monte Carlo sheet metal, Bertha proved to be the team’s toughest car. It was routinely put into service when other cars were crashed or not ready for action, prompting the name given by those who prepped it for battle.

Bertha’s biggest victory came on May 28, 1978, at Charlotte Motor Speedway when the team’s primary car, named “Wicked Wanda,” was crashed. Bertha came through and gave Waltrip the first of five Coca-Cola 600 victories.

With Waltrip at the wheel of the highly recognizable green-white-and-orange Gatorade-sponsored machine, Bertha won five races in 1977, six races in ’78, five more in ’79 and three times in 1980.

This content is accessible to subscribers only. To read the rest of this article, please login, or if you are not a subscriber, signup here and explore our subscription options starting at just $19.95 per year. Subscribers have access to all premium content including SPEED SPORT Magazine features and editorial and exclusive programs and features on SPEEDSPORT.tv. Don't miss out on this tremendous value!
“It seemed like everywhere we went with Bertha, the car got better and better,” Waltrip said. “It was one of the toughest cars I ever had. No matter what happened to that car, it seemed like we could always fix it when we wrecked it and it came out better than it was before. It was a very, very unique car. I never had a race car quite like that.”

For most of the car’s prestigious career, it ran legal without any shenanigans. The car was a legitimate winner and is known as one of the top cars in NASCAR history.

However, within its green chassis was a secret that few people knew. When the car was built during the summer of 1976 by renowned driver and car builder Banjo Matthews, an element of creativity was added to help the weight of the car. Located in the left-side frame rail was a hollow pathway for buckshot to be slowly drained from the chassis during the pace laps, making the car lighter.

Interestingly, the use of buckshot wasn’t introduced to NASCAR by DiGard Racing, as several prominent crew chiefs experimented with it throughout the early years of the sport.

The system was rather simple. The Monte Carlo had a stock Chevrolet frame. Car builders of that era used pieces of steel to close off the ends of the frame rails to provide additional strength. This was before rectangular tubing became commonplace for the frame rails on NASCAR race cars.

Under the hood in the battery box was an opening big enough to allow a funnel and rubber hose to fit into a tube that ran into the left-side frame rail. The crew jacked the car’s front end as high as it would go and poured in 75 to 100 pounds of buckshot.

Just before the start of the race, a cap was loosened within one-half turn and once underway would fall off, allowing the buckshot to flow out of a one-inch circular tube where the jack was placed during pit stops. It was vital the buckshot be drained during the pace lapsbecause at speed it would damage the trailing cars and cause a ruckus among rival drivers and teams.

NASCAR officials suspected something was up and had an idea who was doing it, but they couldn’t prove it.

“Dick Beaty (NASCAR’s race director) would walk around the tracks every week and he said for me to walk with him,” Waltrip said. “He looked down and said, ‘Do you see that buckshot in the cracks of the track? I’m trying to figure out where that’s coming from. Do you know anything about that?’ I said, ‘Man, I don’t have a clue. It is kind of weird, isn’t it?’ He said, ‘Yeah, it’s weird and I’m going to get to the bottom of it.’”