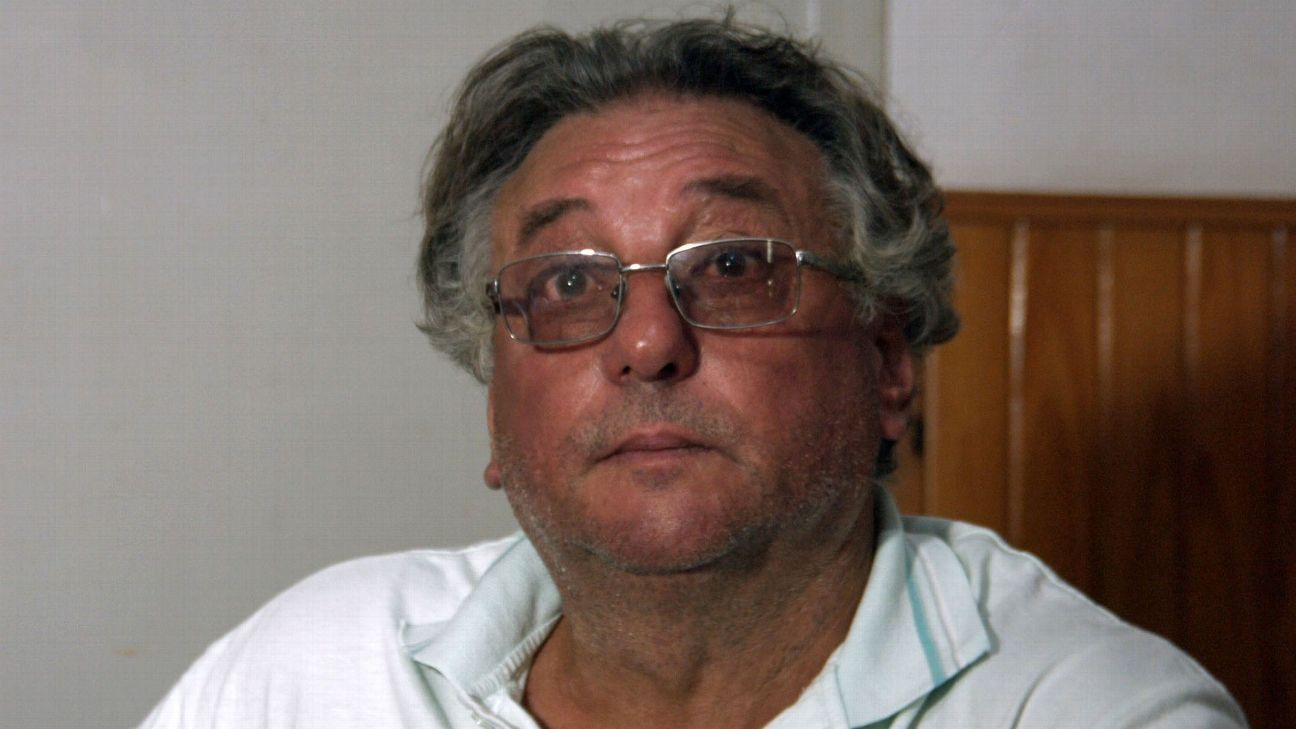 The father of Emiliano Sala, the Argentine player who was killed in a plane crash in January as he was en route to join new club Cardiff City, has died three months after his son.

- Borden: In search of Emiliano Sala

"Unfortunately, he felt a sharp pain in his chest in the early hours [of Friday] and suffered a heart attack," Ribero said. "By the time the doctors arrived he had already died. I recently saw him and spoke to him. He seemed to be gradually getting back to his routine. We spoke for half an hour and even told a joke. The news comes as a surprise as Horacio leaves us at 58.

"It leaves another void. We had been in constant contact for a month during the disappearance of the plane and this is very sad news."

Emiliano Sala, 28, died after his plane crashed into the English Channel on Jan. 21 as he was flying from France to Wales after completing a club record £15 million deal transfer to Premier League side Cardiff. His body was recovered from the Piper Malibu aircraft two weeks later near Guernsey.

Cardiff and Nantes are in a dispute over Sala's transfer after the Premier League side refused to make the first scheduled payment for the Argentine.

The Bluebirds argue the agreement struck with Nantes regarding Sala's purchase was not legal as the French club failed to fulfill conditions they set.

FIFA has granted Cardiff City and Nantes extra time to submit full details of the transfer of Sala as the clubs look to schedule face-to-face talks.

More in this category: « Solskjaer formation fail, Guardiola's strange changes Neymar suspended for half of UCL group stage »
back to top