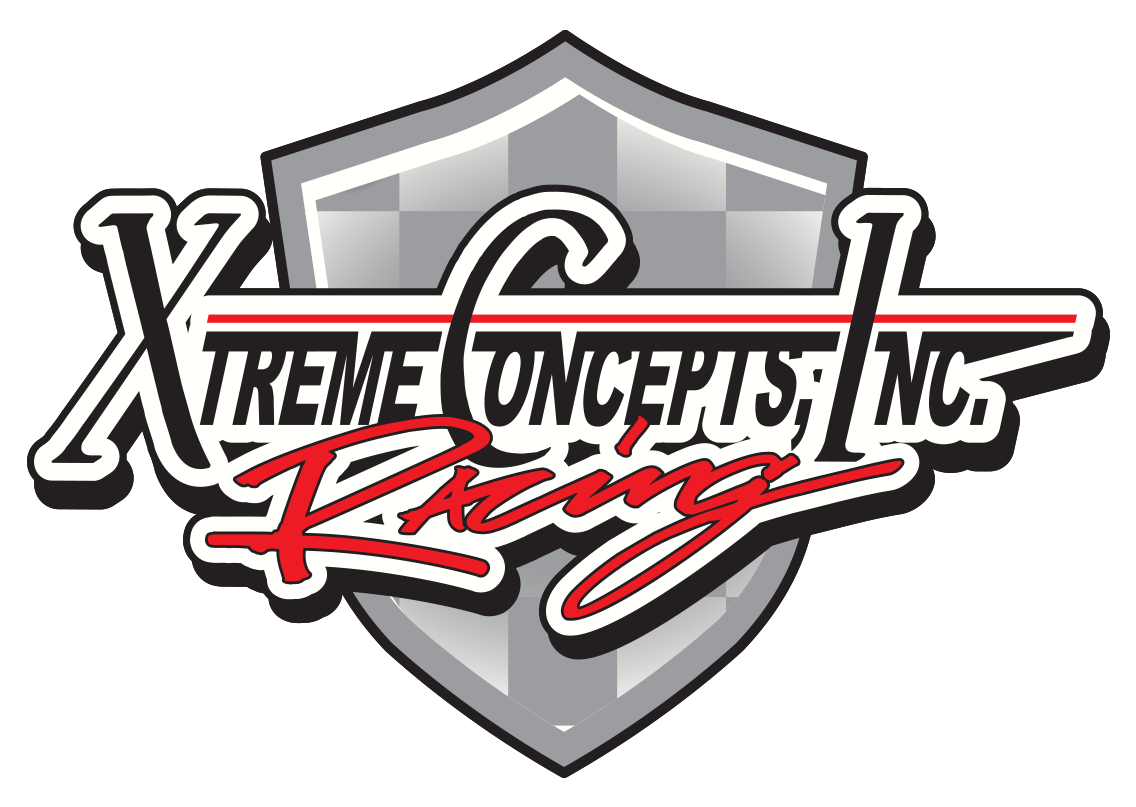 TALLADEGA, Ala. – Xtreme Concepts Racing has bolstered its executive team with the addition of Jennifer Yohe as president and chief business development officer.

Yohe will lead day-to-day business operations as well as brand strategy and partnership development for XCI Racing, which made its NASCAR debut in the March 30 Xfinity Series race at Texas Motor Speedway in Fort Worth, finishing eighth with driver Jeffrey Earnhardt.

Yohe joins XCI Racing after 11 years at Comcast Cable, where she was senior vice president of procurement. In that role, Yohe managed the procurement team and its agreements and relationships. She also oversaw business-to-business development across Comcast and its partners, including NBC and Spectacor. It was this aspect of her work where Yohe became immersed in NASCAR as she managed Comcast’s relationships with industry partners and teams.

“Jennifer has been a key player in Xtreme Concepts’ entry into NASCAR and we’re proud to have her part of our leadership as we build a competitive NASCAR team,” said Landon Ash, owner, XCI Racing. “Jennifer’s relationships in the sport have made our alliance with Joe Gibbs Racing even stronger, allowing for more inroads with prospective partners. As a new organization, it’s important we make the right decisions at the right time. Jennifer’s experience in leadership and business development, along with her understanding of motorsports, gives XCI Racing the necessary depth to succeed in partnership development.”

Prior to her time at Comcast Cable, Yohe worked with Time Warner Cable, starting out as a business operations manager in 2001 and eventually becoming the organization’s vice president of business affairs in 2007. Recognized for her strong business leadership and procurement success, Yohe was named by CableFAX: The Magazine as one of the Most Powerful Women in Cable eight straight times between 2011-2018 and was the 2012 SCTE•ISBE Women in Technology award winner.

“I am thrilled to join XCI Racing as they grow their motorsports presence,” said Yohe, who throughout her time in the cable telecommunications industry served as a business advisor to several NASCAR teams. “XCI Racing has already taken the right steps in partnering with top organizations while simultaneously committing to develop the future of the sport through its relationships with drivers Jeffrey Earnhardt and Hailie Deegan. I look forward to broadening XCI Racing’s relationships within the sport and garnering new business opportunities that will prepare the team for long-term success.”

XCI Racing will make its Monster Energy NASCAR Cup Series debut this weekend at Talladega Superspeedway with Earnhardt piloting the No. 81 Toyota Camry. The team will return to Talladega in October for its second NASCAR Cup Series race, but in between XCI Racing will compete in four Xfinity Series races with Earnhardt: June 29 at Chicagoland Speedway in Joliet, Illinois, July 5 at Daytona (Fla.) Int’l Speedway, Aug. 16 Bristol (Tenn.) Motor Speedway and Aug. 31 at Darlington (S.C.) Raceway.

More in this category: « East Carolina Backs Weatherman & Ware At Bristol Another Williams Grove Rainout »
back to top