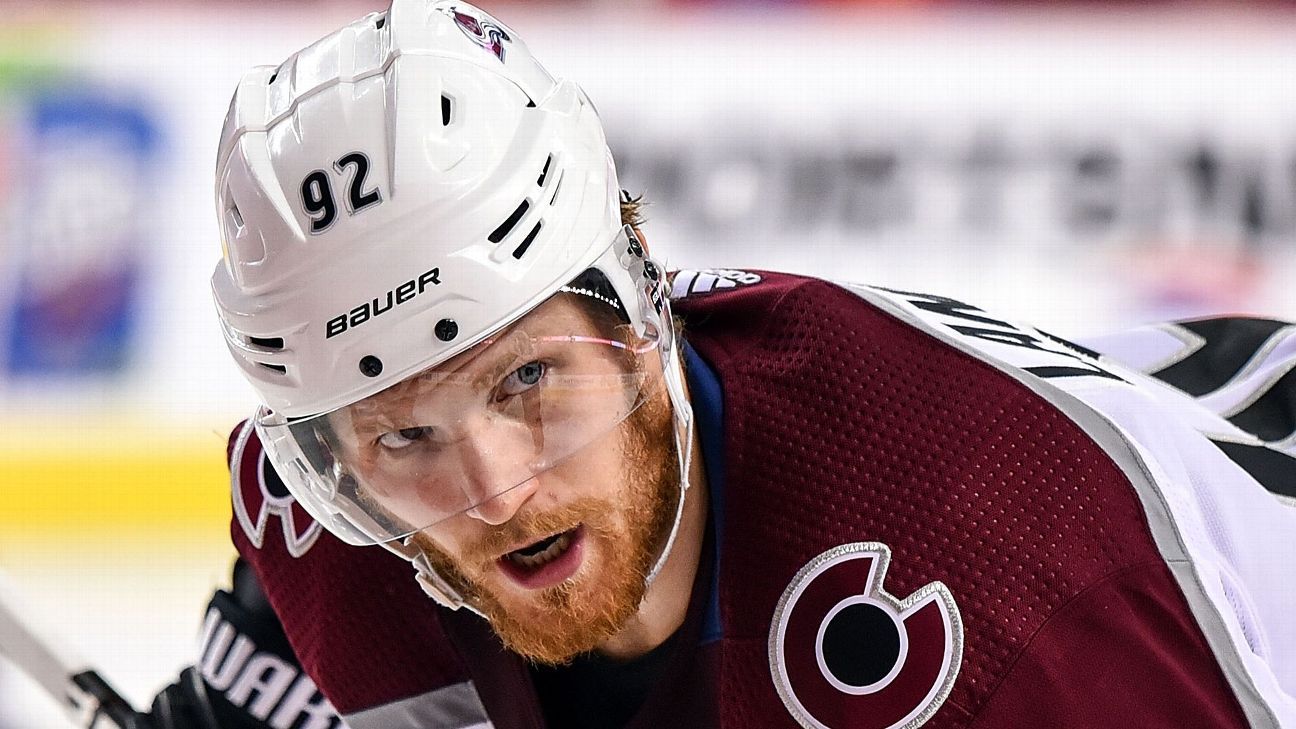 He came out of it with his first loss Saturday, finishing second by 1¾ lengths to 5-1 shot Nitrous at Oaklawn Park in Arkansas.

One of his co-owners knows the feeling.

Trained by Doug O'Neill, Landeskog was making his stakes debut after a front-running, 5¾-length victory March 31 in his career debut. He took control early in the Bachelor, leading through the first half-mile before getting reeled in by Nitrous.

O'Neill says he had Landeskog gelded because of his high energy and shin soreness that he experienced early in his career.

"Lo and behold, it definitely seemed to work," the Southern California-based trainer said.