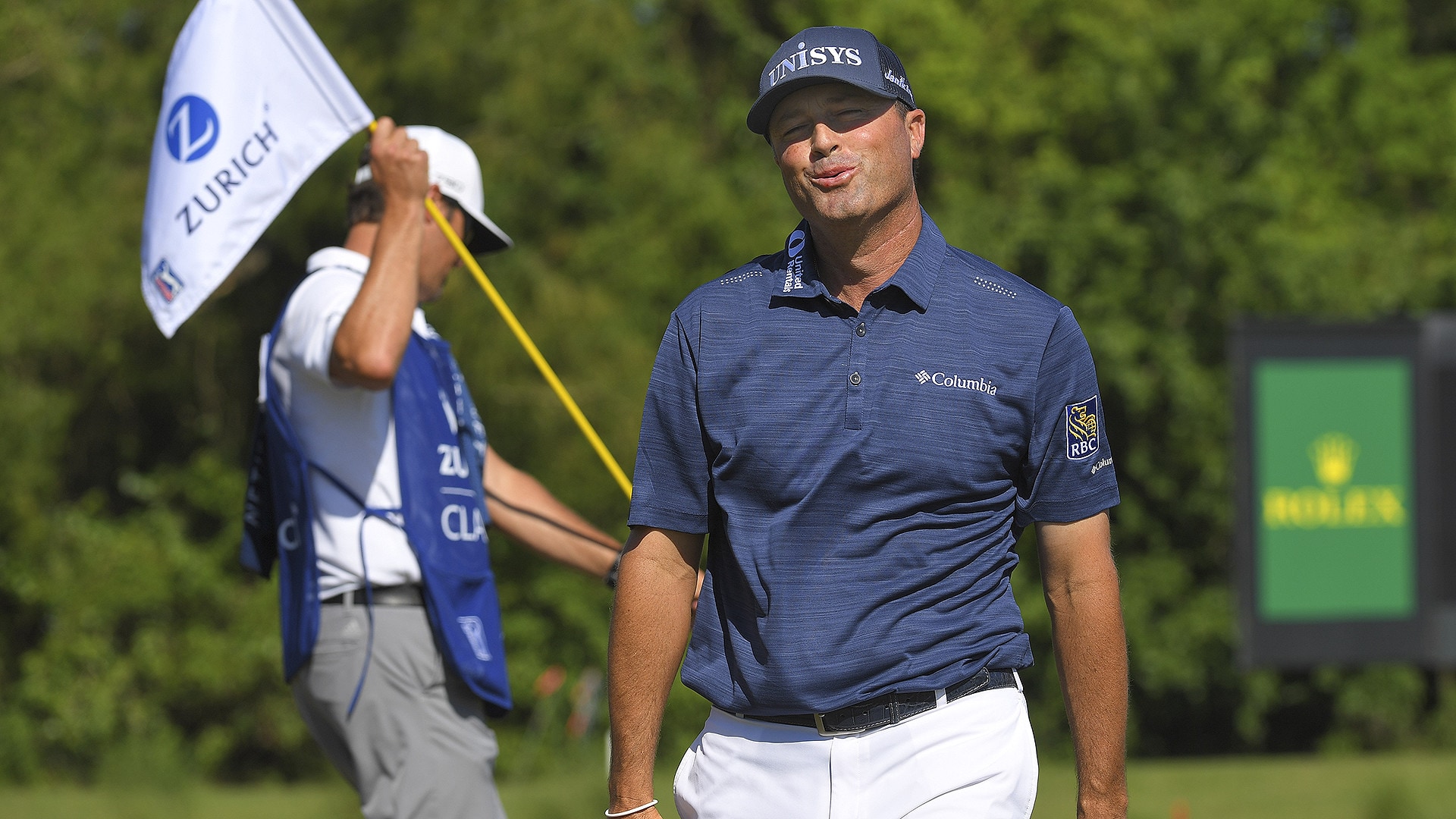 Jon Rahm and Ryan Palmer teamed to win the Zurich Classic of New Orleans, but one of them actually fell in the Official World Golf Ranking.

No world ranking points were awarded in the team event. Rahm remained 11th in the world while Palmer dropped three spots, from 70th to 73rd.

There were points handed out in Morocco, however, and first-time European Tour winner Jorge Campillo jumped 25 spots to 65th thanks to his triumph at the Trophee Hassan II.