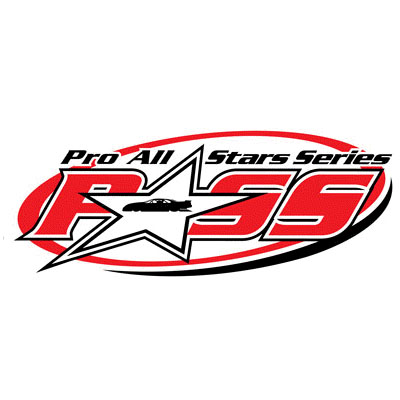 Hall, three times a winner in PASS action prior to last season, seemed almost surprised to be collecting the big trophy after struggling prior to the main event. After starting 20th in the 33-car field Hall patiently worked his way into contention, chasing down Shaw.

Shaw had his hands full just getting to the lead after starting 11th. Nick Sweet turned in the quickest laps of the day while setting the early pace before gremlins drove the car to pit road under green flag conditions. Maritime Canadian Pro Stock champion, and 2018 PASS North race winner Cole Butcher took command after Sweet was sidelined.

Butcher and Shaw soon waged a long battle for the lead as Hall steadily moved upward in the running order. Late caution periods in a race that was otherwise reasonably trouble-free offered Hall an opportunity and the Blackpoint Motorsports driver got his Norm’s Used Cars 94 past Shaw and into victory lane.

Matty Sanborn scored a popular, first PASS Mods win, leading all 40 laps on his way to victory lane.  It wasn’t as easy as that sounds, as fellow first-win seekers Mike Carignan and Spencer Morse both mounted stiff challenges that were turned back by Sanborn.

Morse, who spun out of the lead pack and fell to the rear of the field at one point, charged back into second position under the checkered flag, with first-time PASS Mods racer Justin Larsen, the 2013 Mini Stock division champion at Oxford Plains Speedway, earning third-place hardware. Carignan and Billy Dixon rounded out the top five.

More in this category: « East Carolina Backs Weatherman & Ware At Bristol Mitty Wraps Up At Road Atlanta »
back to top