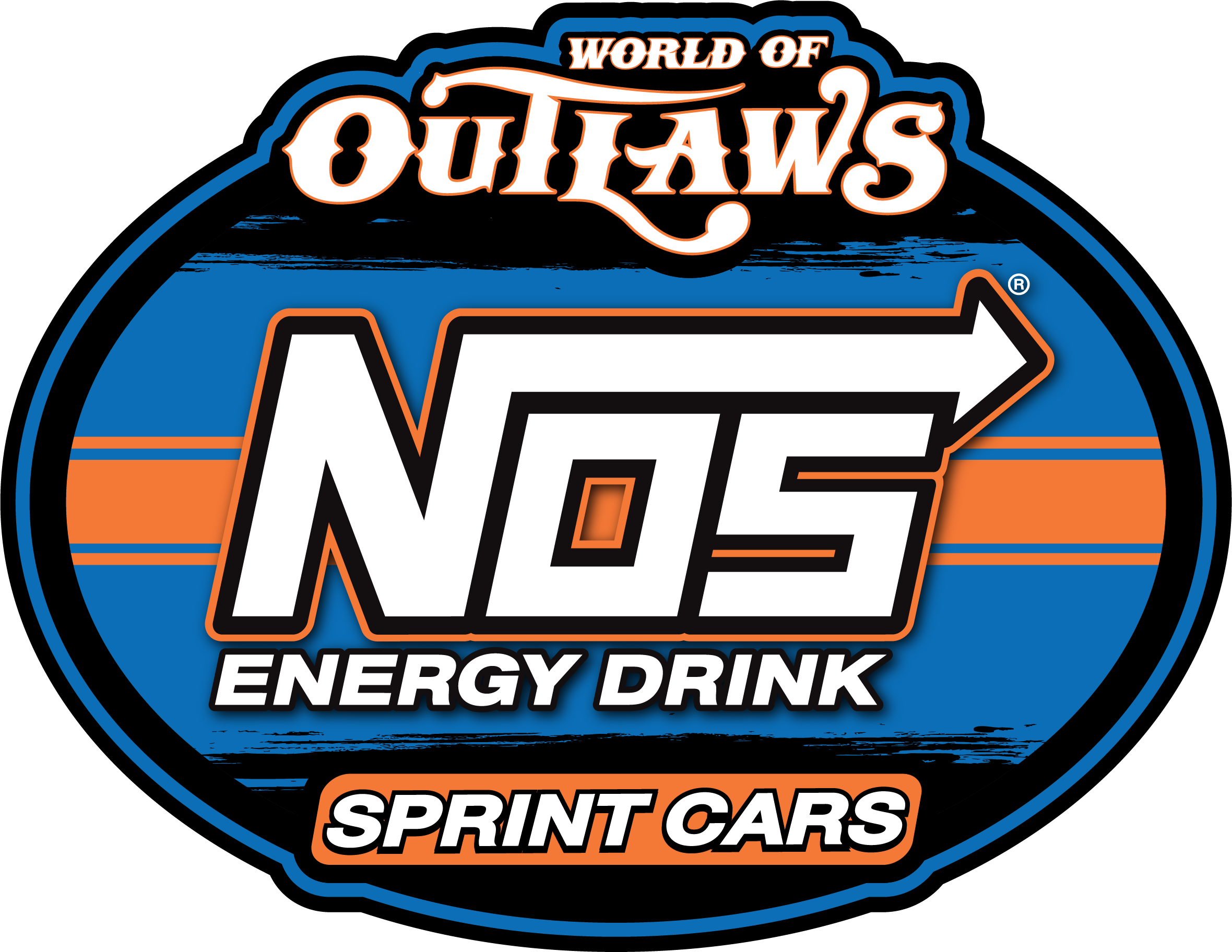 All were leading up to a thrilling 40-lap feature Sunday night at Jacksonville Speedway, but then Mother Nature intervened.

World of Outlaws NOS Energy Drink Sprint Car Series and track officials were forced to postpone the remainder of Sunday’s event, which still had the last chance showdown and feature to go.

Series and track officials are looking for a reschedule date.

With 42 cars in attendance and a packed house at the speedway, the night started with NASCAR star Christopher Bell setting a blistering sub-10 second lap in hot laps – 9.887 seconds, a second faster than Logan Schuchart’s 2016 record setting lap of 10.805 seconds. That lap didn’t count for the track record since it came in hot laps.

Instead, Aaron Reutzel reset the track record in qualifying with a 10.028-second lap.

“We were fortunate enough to draw good and not go out too late,” Reutzel said after claiming the track record. “The track definitely fell off there.”

The event then moved into four thrilling Drydene heat races. Reutzel continued to show his speed by winning the first heat. Three-time series champion Sammy Swindell and rookie Carson Macedo had a fierce battle to the finish of the second heat, with Swindell coming out on top. Schatz won the third heat and David Gravel won the final heat, with Brent Marks finishing second from 10th.

The final heat was the start to Marks’ comeback story, after crashing in qualifying and not making a lap. His strong heat race run put him in the DIRTVision Fast Pass Dash. He grabbed the lead at the start of the Dash and set sail for the checkered flag, claiming his first Dash win of the season.

The Last Chance Showdown was on track next, but Mother Nature decided to let rain fall, thus bringing an end to the evening.

More in this category: « East Carolina Backs Weatherman & Ware At Bristol Gregg Cruises, Rosseno Stars Out West »
back to top