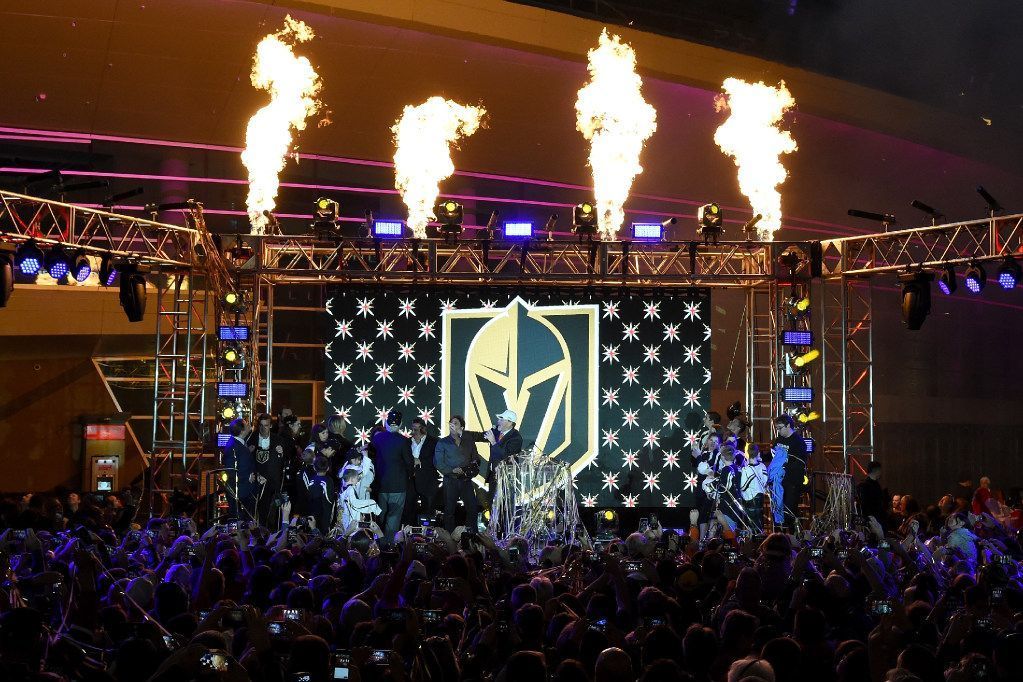 The Vegas Golden Knights have promoted Kelly McCrimmon to general manager, while George McPhee will remain in his role as president of hockey operations, it was announced Thursday.

McCrimmon, who previously served as assistant general manager, was one of the hottest GM candidates in the league. He drew interest from the Edmonton Oilers, and sources told ESPN that he would have been a front-runner for the expansion Seattle team.

"Together they have constructed a championship-caliber team in a very short time," Golden Knights owner Bill Foley said of McPhee and McCrimmon in a statement. "This personnel move ensures that our hockey operations group stays intact and positions our organization for long-term success."

The new role for McCrimmon will take effect Sept. 1.

The Golden Knights said McCrimmon will represent the team at the league's GM meetings and be the point of contact for other NHL general managers. He will report to McPhee, who will continue to be responsible for all hockey operations decisions.

McCrimmon, 58, was named Vegas' assistant general manager in August 2016. Many around the NHL pointed to him as a key voice in scouting and evaluation for the Golden Knights' wildly successful expansion draft.

The Golden Knights opened the 2017-18 season with 200-1 odds to win the Stanley Cup -- the longest in the league -- and became the first NHL team to make the postseason in its inaugural season since the Oilers and Whalers merged from the WHA in 1979-80, when just five of the league's 21 teams didn't make the playoffs.

The Golden Knights lost to the Washington Capitals in last year's Stanley Cup Final. They again made the playoffs in 2019 but were eliminated by the San Jose Sharks in the first round.

McCrimmon is the longtime owner, general manager and coach of the Western Hockey League's Brandon Wheat Kings. McPhee had previously served as the general manager of the Capitals.