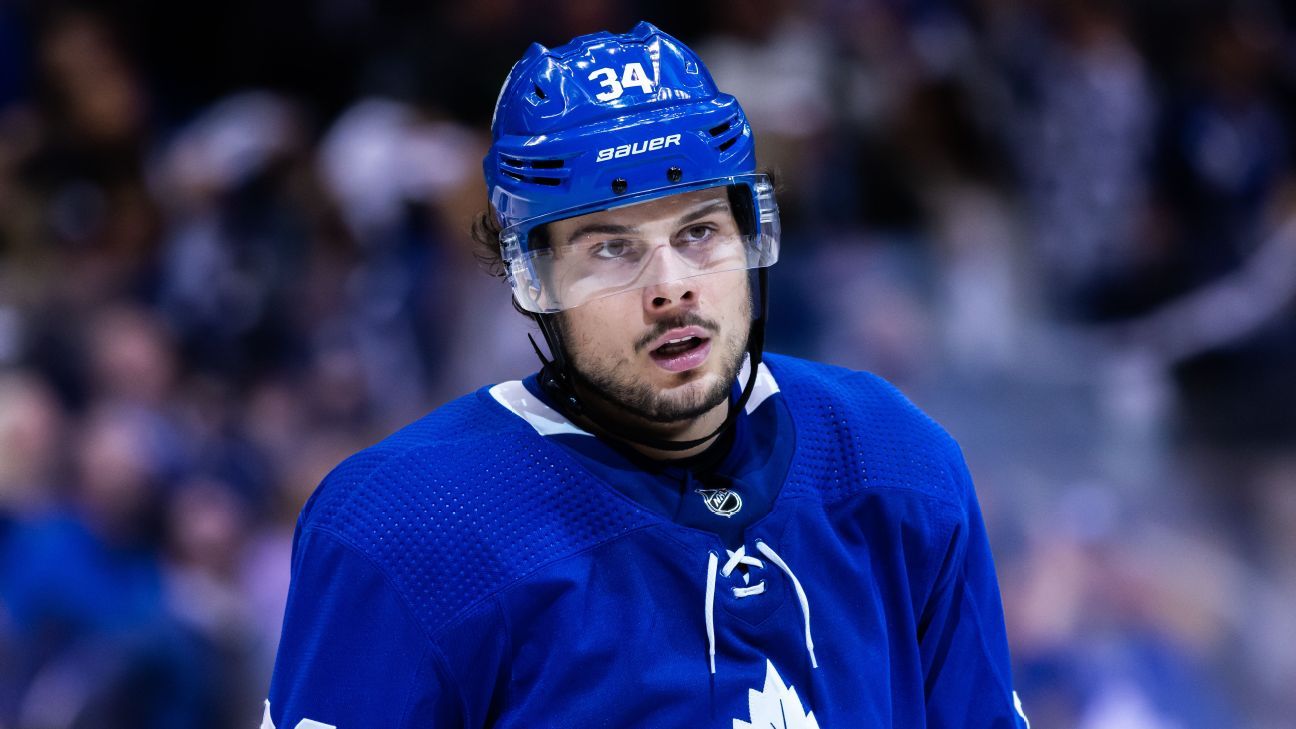 The Maple Leafs did not give further details on why Matthews required surgery in 2014, but he had a broken femur in 2013 while playing with USA Hockey's under-17 team.

Matthews had 37 goals and 73 points in 68 games this season, his third in the NHL. He added five goals and an assist in seven playoff games.