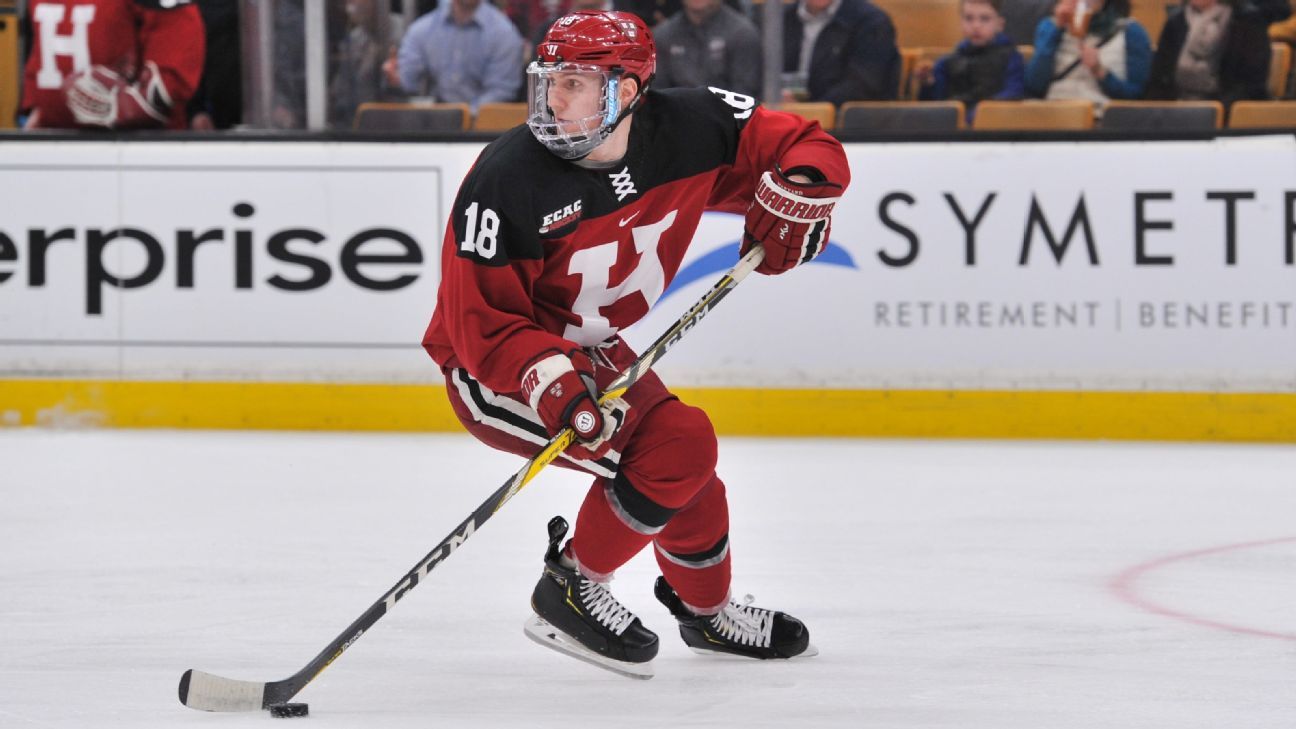 NEW YORK -- The Rangers have agreed to terms with defenseman Adam Fox on an entry-level contract.

New York acquired Fox on Tuesday in a trade with Carolina for its second-round pick this year and a conditional third-round choice next year.

Fox was originally selected by Calgary in the third round of the 2016 draft. He was acquired by Carolina in a trade with the Flames in June 2018.