Seattle still in mix for 2021 draft, despite delays 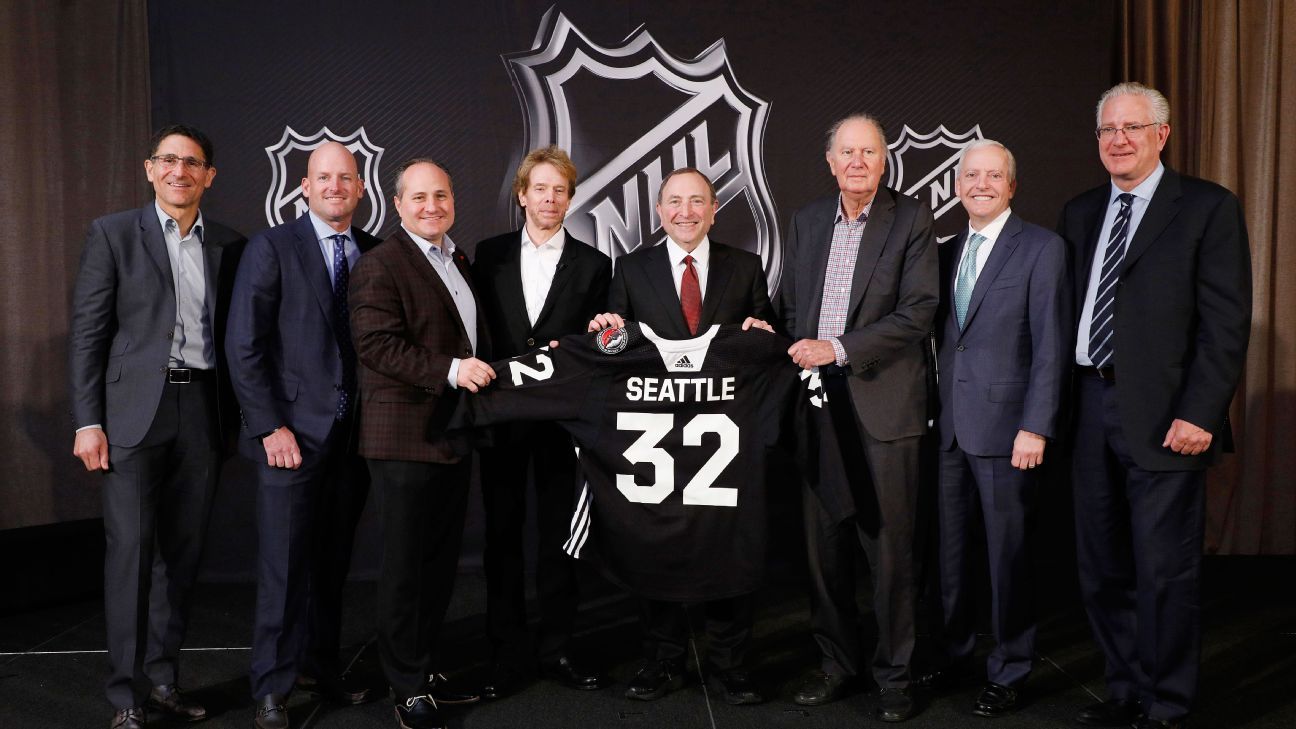 Daly said the league would like to decide on the host at least a year out. Seattle officials have been hoping the city's new arena could be the site of the league entry draft and the expansion draft as part of the lead up to the debut of the city's NHL franchise for the 2021-22 season.

Seattle officials were hoping to have the building open by early spring 2021 but design delays and a change in general contractors have delayed the project.

Mortenson, the new contractor, has been given incentives to try to have the arena ready by June 1, 2021, which would also allow it to host a full home slate for the WNBA's Seattle Storm.

Team officials have said they'll have a better idea of the timeline early next year.

Daly said the building isn't the only factor in determining a draft site.

"There are a lot of logistical issues you have to make sure are squared away before you make a decision like that," Daly said. "If they don't get the draft in '21, it's not going to be long before they have a draft. That's been part of our discussions already. It's really part of the ownership transaction."

The cost of the privately funded project, which is being built on the site of the former KeyArena, has grown to between $900 million and $930 million. The cost was originally expected to be about $650 million.