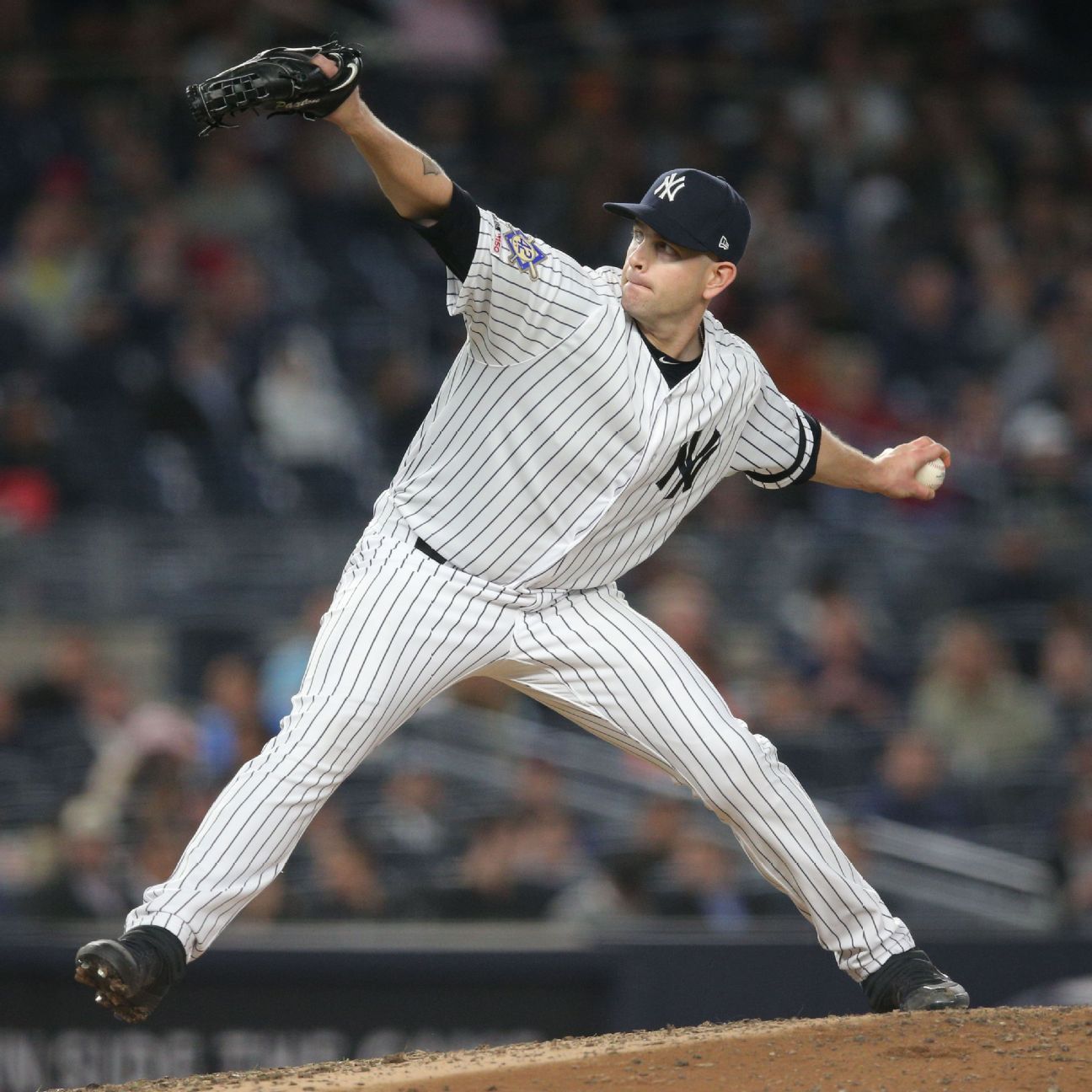 The southpaw left Friday night's game against the Twins after three innings.

"It's just something that's nagging at me enough that I couldn't execute pitches," Paxton said after the game. "I'm not real worried it's going to be something long term. I'm hoping it's something that's just a quick fix."

It's the eighth time he's been placed on the DL in his seven-year career.

Paxton is the 14th Yankee currently on the IL.