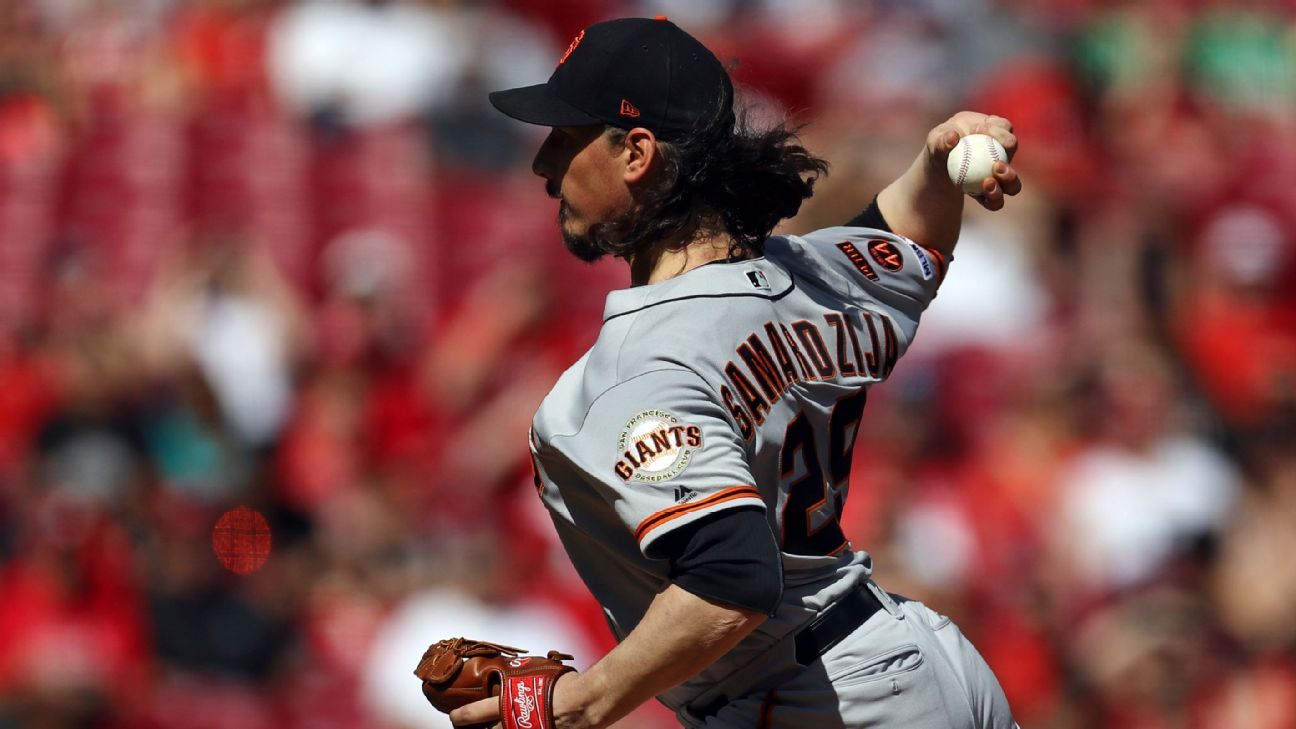 Suarez followed Joey Votto's leadoff bloop single to center with a drive that just cleared the fence down the right-field line. Winker and Dietrich followed with first-pitch drives to right-center, with Dietrich turning his entire body to stare into the Cincinnati Reds' dugout as he danced up the first-base line after his fourth home run in three games. The homers made it 4-0.

Nick Senzel lined out in the next at-bat.

The home runs were each player's ninth of the season and gave the Reds 11 in the first three games of the four-game series against the San Francisco Giants.

The Reds hit back-to-back-to-back home runs for the second time this season. Matt Kemp, Suarez and Scott Schebler all went deep against Wei-Yin Chen on April 9 against Miami.

According to the Elias Sports Bureau, the last time a team hit back-to-back-to-back home runs on three consecutive pitches was June 12, 2007, when the Los Angeles Dodgers trio of Wilson Betemit, Kemp and Hung-Chih Kuo did so in the second inning against the New York Mets.

Samardzija became the first Giants pitcher to allow three consecutive home runs since Brett Tomko on April 18, 2004, against the Dodgers.

Samardzija regrouped and retired his last 13 batters. He allowed five hits and four runs with four strikeouts in five innings as the Giants came back to win Sunday's game 6-5.