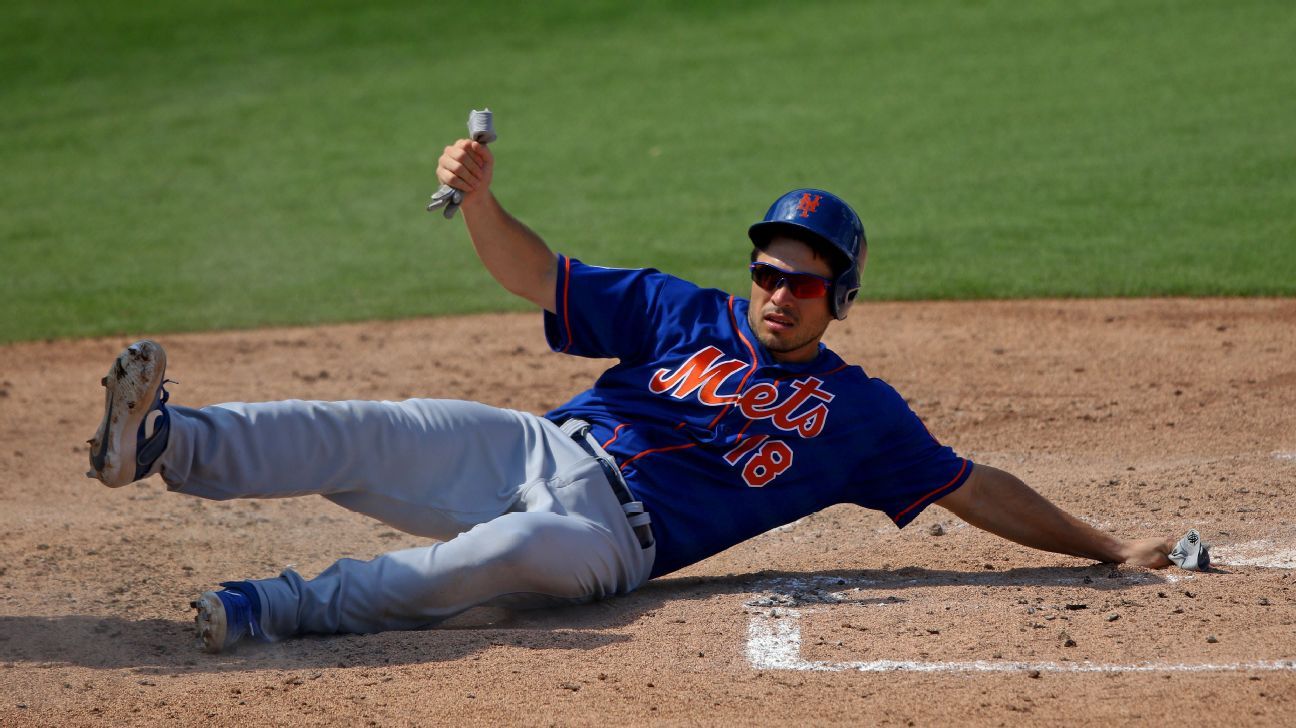 The New York Mets had designated d'Arnaud for assignment on April 28 and released him on Friday.

D'Arnaud missed most of last season because of an elbow injury that required Tommy John surgery. He had gotten off to a slow start this season, with only two hits in his first 23 at-bats.

D'Arnaud, 30, had signed a one-year, $3.5 million deal this past offseason to stay with the Mets and serve as a backup catcher to Wilson Ramos. He had played his entire seven-year career with the Mets, batting .242 with 47 home runs in 407 games.

He becomes the third catcher on the Dodgers' roster, joining Austin Barnes and Russell Martin.

The Dodgers optioned infielder Matt Beaty to Triple-A Oklahoma City on Sunday in a corresponding move.