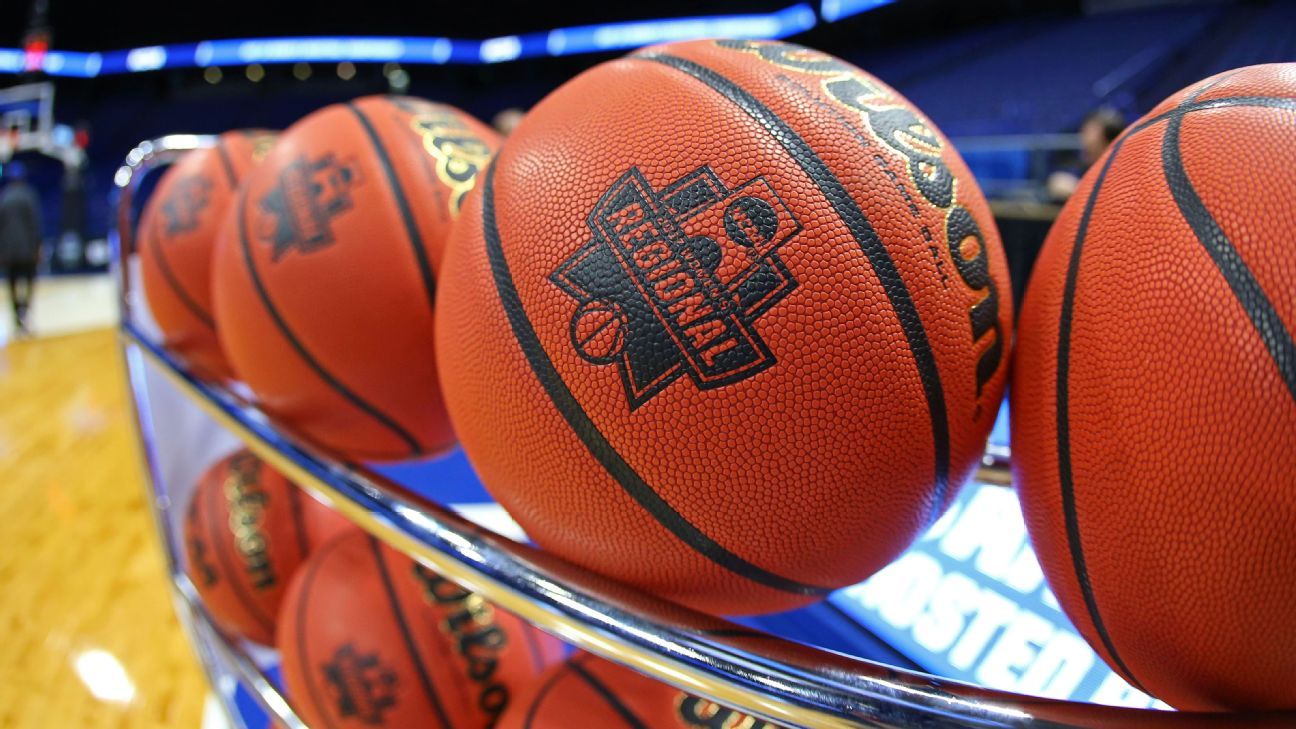 Terry, a native of Minneapolis, is considered one of the best young shooters in the country. He shot nearly 41% on 3-pointers and 89% on free throws this season for Stanford.

Terry can still return to college basketball if he doesn't sign with an agent and notifies the NBA before June 3. That date is subject to change based on the NBA's plans for the June 25 NBA draft in the wake of the coronavirus pandemic.