In recent weeks, officials within the NBA and NBPA have been collaborating in assessing the viability of multiple blood-testing devices for the novel coronavirus that could provide accurate results within a matter of minutes, a process that would hopefully enable the league to track the virus in what's considered a critical first step toward resuming play in the near future.

Multiple league sources close to the situation said the league and players union have been looking at what those familiar with the matter describe as "diabetes-like" blood testing in which someone could, with the prick of a finger, be tested quickly and results could be gained inside of 15 minutes.

The Illinois-based Abbott Laboratories has begun shipping its rapid-response tests across the U.S. as of last week, according to a Washington Post report. The tests, which have been approved by the FDA, are said to deliver results in five to 13 minutes.

The league sources stressed that it is in the exploratory phase only and that there is no clear timetable as to when the efficacy of any such device may be proven. They've also stressed that advances in science and medicine are proceeding at a rapid pace, with collaboration across borders, which offers hope that breakthrough solutions could be possible much sooner than later.

But in more than a dozen interviews with general managers and athletic training officials around the league in recent days, there is a collective sense among those officials that, in general, discovering effective methods for rapid-result testing is the critical hurdle that must be cleared in order for games of any type to take place in the coming weeks and months.

"Rapid testing results are key to return to work, return to sports, everything," one NBA general manager told ESPN, speaking on the condition of anonymity in order to speak candidly. "Whatever job you have and environment you work in, if you're interacting with people, we're all going to have to feel safe doing that. Sports isn't any different."

"While our foremost priority remains everyone's health and well-being, the league office continues to evaluate all options for a return to play," NBA spokesman Mike Bass told ESPN. "Any decision on a date to restart the season is likely weeks away and will be made in consultation with public health experts and in line with governmental directives and guidance."

The wider availability of the devices the NBA and NBPA were assessing was unclear. But many team officials around the league said that if an effective rapid-testing approach is cleared and made available, the timing of when such a method could be utilized in the NBA was also unclear and must be handled delicately and appropriately given the steep shortages of testing available nationwide.

"We are going to be clearly second in line to healthcare workers, transportation workers, public workers, things along those lines," said one longtime NBA head athletic trainer.

"Even if the technology is there, is it accessible?" said another athletic training official with first-hand knowledge of the process. "Because obviously we have higher-priority people that may need that, like our emergency workers and health-care professionals that definitely take a priority over our players."

Many team officials pointed to President Trump's social-distancing guidelines through April 30 and said there wouldn't be any NBA games until after the government and various medical agencies and public health officials give the green light.

"There is no way we're going to [come] back before it's socially acceptable," one NBA GM said.

In the best-case scenario, multiple team officials have said such testing could hypothetically lead to players and team staffers being tested before entering an arena for a game.

But even if an effective rapid test was discovered, there are numerous questions and potential pitfalls, many officials said.

Or, said the athletic training official involved in the process, what if a player or staffer had a "low viral load" after only being infected by the virus for a few days and doesn't register on a test.

Said the official, "So a terrible situation would be if that person just got infected, he's carrying, but he's not showing, and you do the finger-prick test that says negative and then you have him amongst everybody else, thinking he's got a clean bill of health but he doesn't really."

Theoretically, officials said players and other team staffers would need to be isolated before their test results returned. But as several officials asked, if an individual tests positive, how long would that person be held out? Even then, team officials said, the rate of potential tests was unclear: Would players and staffers be tested every day? After games, would they have to be confined into a quarantined space at a specified location and thus separated from anyone else in the public?

Creating a perfect bubble of sorts might sound like an ideal aim, but many around the league said such a goal seems almost logistically impossible.

Chatter about potentially playing games at neutral sites -- or cities where the virus spread currently remains low -- has circulated through the league, including the potential for all teams to play in one city, or for games to be split among two locations, one in the Western Conference and one in the Eastern Conference.

"If there's a will, there's a way. Logistically, it can get done," one GM said, while another cautioned against the risk of even one infected player.

As the days pass, and financial losses mount, many team officials told ESPN there will be increasing pressure for the league to return to play in some form, potentially even if there's not a perfect environment.

Such a decision then comes down to risk/reward and what the NBA, NBPA and all involved parties are comfortable with.

As one longtime athletic trainer said, "This is the question that the league is surely struggling with is, if 80% of the players have been exposed and 20% haven't, can you make a risk-reward [calculation]?"

But several team officials interviewed said that as the NBA explores avenues to potentially return to play and salvage elements of the 2019-20 season -- either to play some sort of regular season or a postseason or even a mixture of the two -- there is confidence in NBA Commissioner Adam Silver.

"Adam was the first to close and that resonates," an NBA general manager said. "We're not going to be the first to open and have it be a disaster." 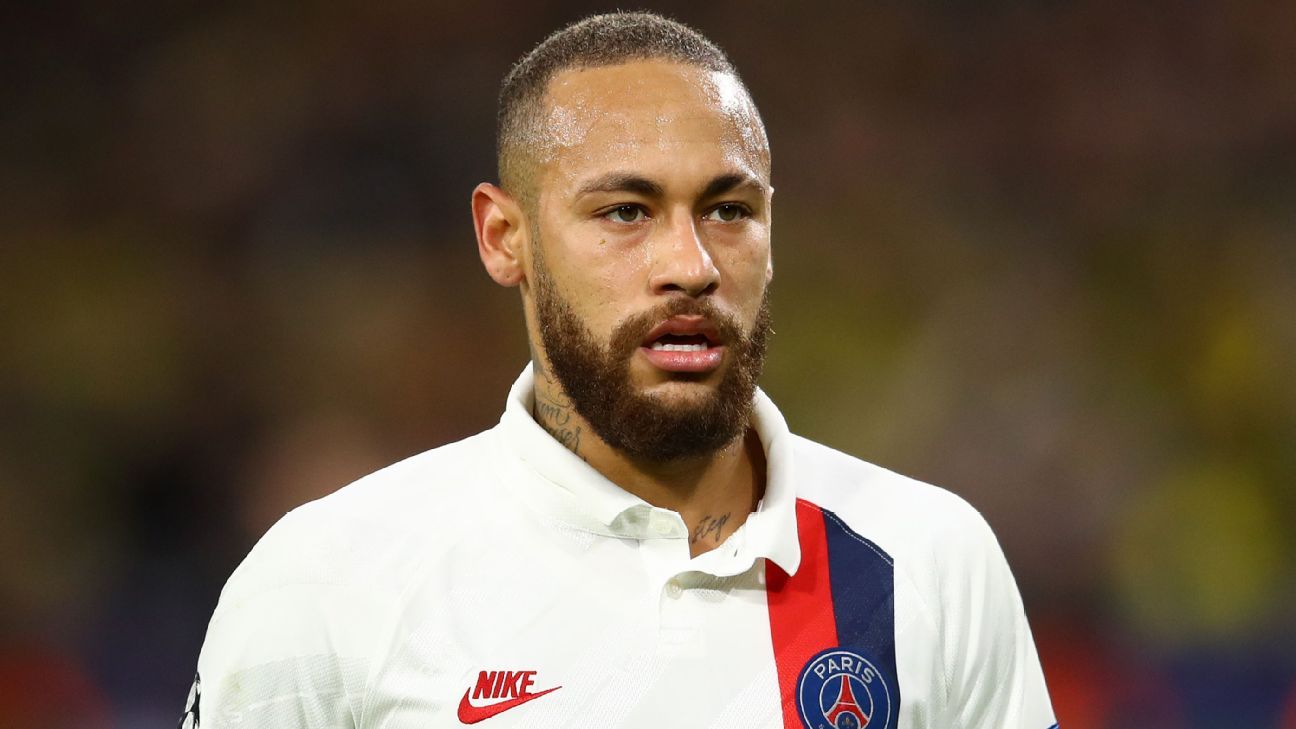 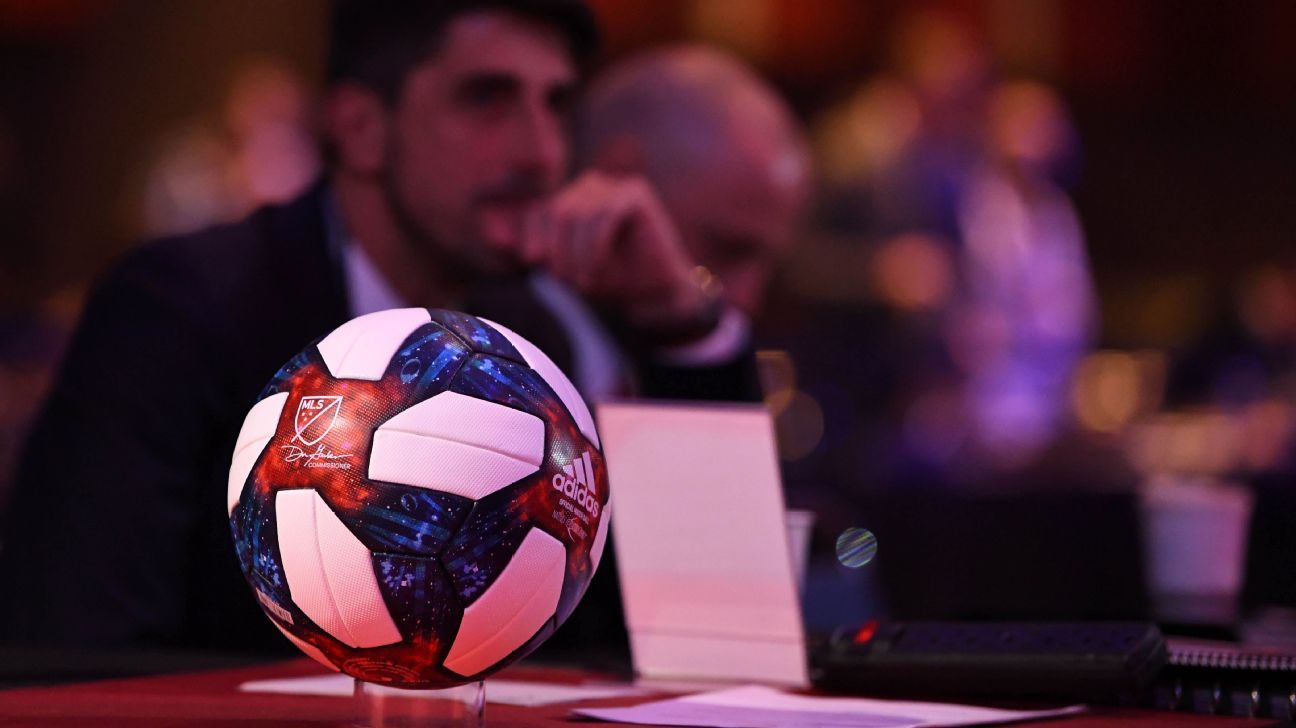 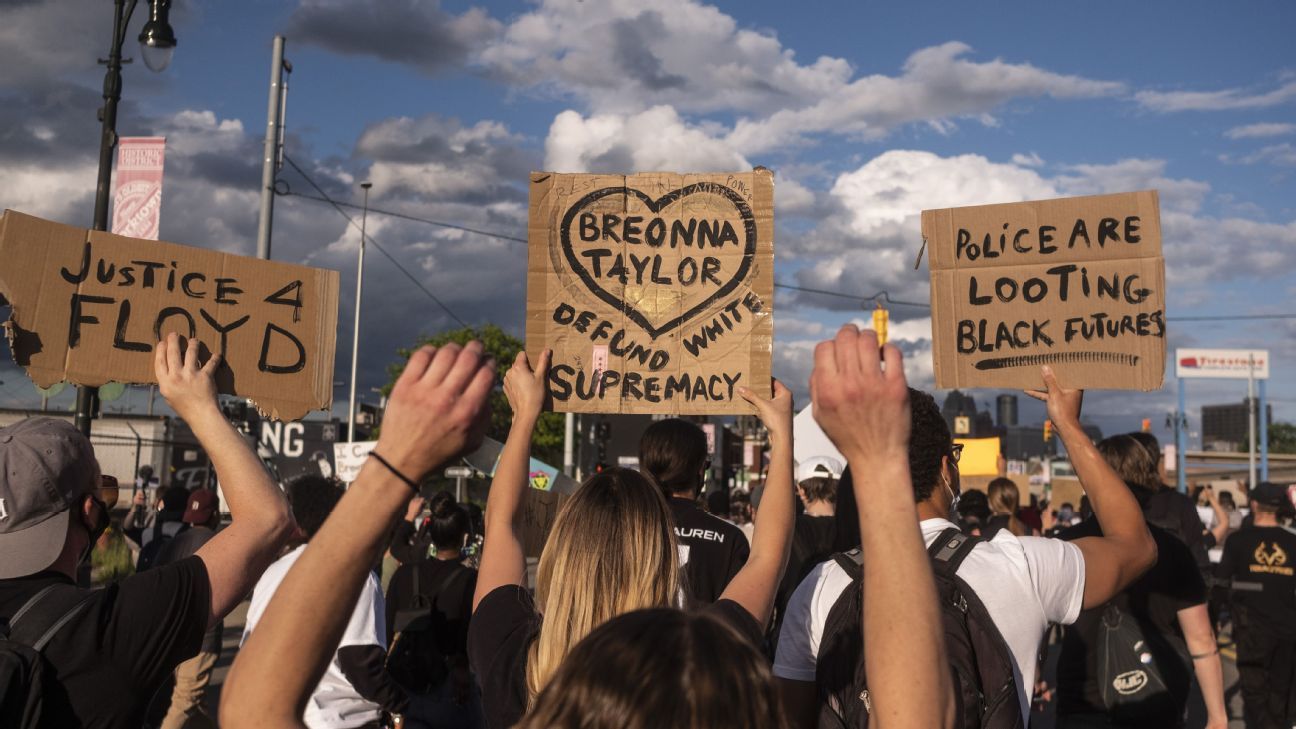