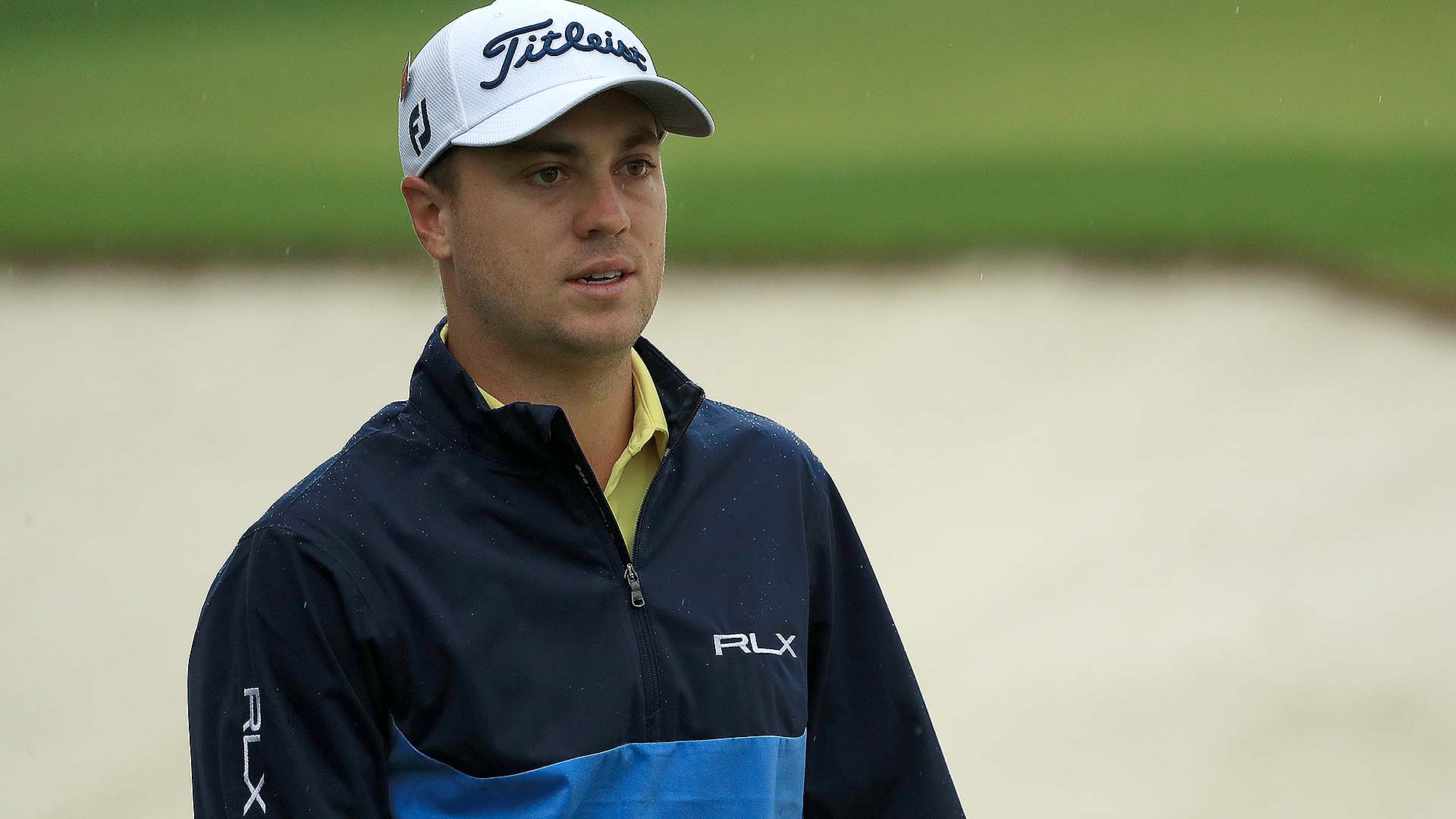 FARMINGDALE, N.Y. – Justin Thomas has withdrawn from the PGA Championship with a lingering injury to his right wrist.

“My wrist is not yet fully healed,” Thomas wrote in a statement he posted on Twitter. “Obviously as a past champion this tournament is extra special to me. It consistently has the strongest field in golf and I’m disappointed to not be among those competing this year but I’m optimistic about a return in the near future.”

Thomas, the 2017 PGA Championship winner, last played on the PGA Tour at the Masters, where he finished tied for 12th. He has struggled with tendinitis in recent months and has been spotted wearing a brace on his right wrist.

Until Thomas’ withdrawal, the PGA field included the top 102 players from the world ranking. He was replaced in the field by Kelly Kraft.