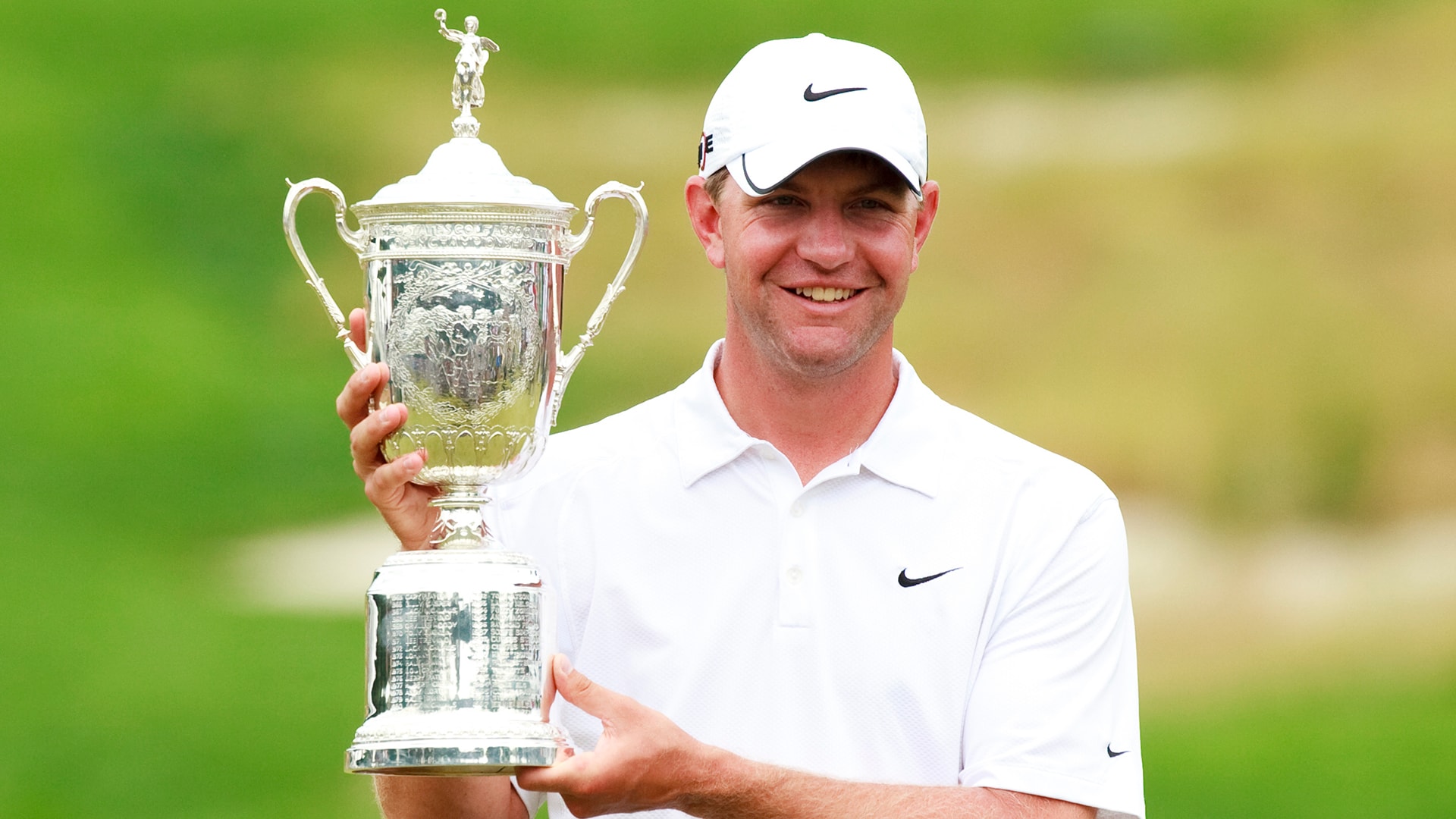 FARMINGDALE, N.Y. – It was not the start he’d hoped for. On the first hole of the 2009 U.S. Open at Bethpage Black Lucas Glover stumbled to a double bogey-6 and was faced with the kind of moment that often ruins title chances.

“Best thing about that for me was the 200-, 300-yard walk to the second tee. Luckily it was a long walk, I probably wouldn’t have been good with it if the second tee was right there,” Glover said. “Walking over there I was like, OK, it’s a U.S. Open, everybody is going to screw up. You’re playing good just go to it.”

Glover rebounded with three birdies before the turn and finished the day with a 1-under 69 on his way to a victory that seemed unlikely after his opening miscue.

In many ways that’s how the entire week went for Glover, who beat Phil Mickelson, David Duval and Ricky Barnes by two strokes in the weather-delayed event that finished on Monday.

“It was just an odd week. Nothing about it was normal. I didn’t play at all on Thursday. Played like five holes on Friday. It was just weird,” Glover said. “Play until dark, go to bed, wake up and do it all over again. There wasn’t much time to think. It probably was a good thing.”

Glover said he remembered being excited when he qualified for the ’09 U.S. Open because the course fit his game, and this week’s PGA Championship is no different even if it has been a decade since he won his first, and last, major championship.

“It was motivating as something to play my way into,” he said. “It was in the back of my mind that I really wanted to get here.”