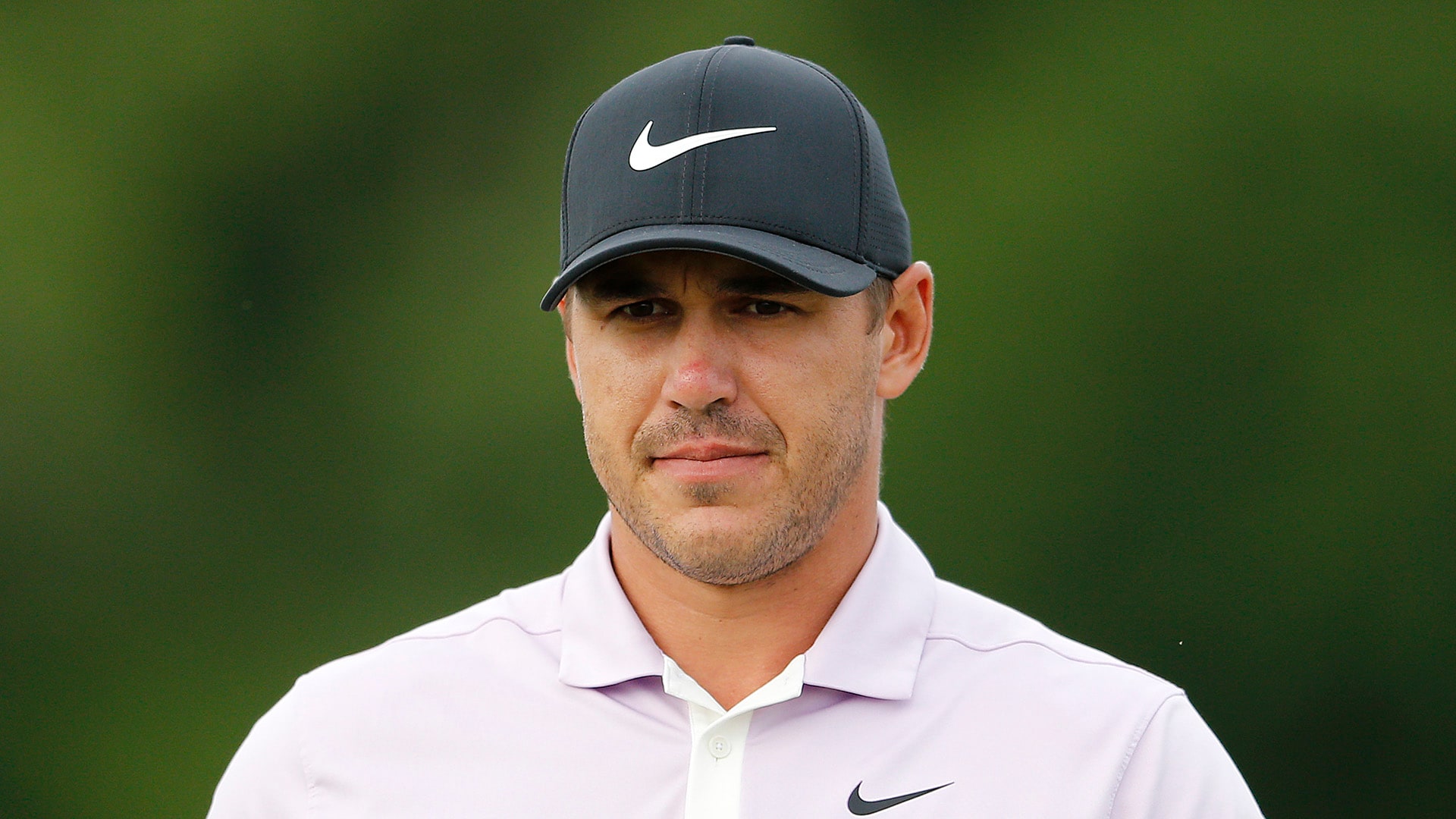 Brandel Chamblee continues to have no shortage of opinions about Brooks Koepka.

The Golf Channel analyst has already criticized Koepka's pre-Masters weight loss. He's already questioned Koepka's toughness. And earlier this month, he doubled down on his belief that Koepka wasn't on the same level as Dustin Johnson and Rory McIlroy, a comment which prompted Koepka to post a photo to Twitter of Chamblee with a clown nose photoshopped on his face.

Now, Chamblee is wondering whether Koepka, winner of three of the past eight major championships, is a great player.

“He three-putted five times at the Masters," Chamblee said Tuesday on Live From the PGA Championship. "That really was the difference. It’s why in my view he lost the Masters, because his touch wasn’t very good. He’s on a heck of a run. Nick Faldo had a similar run. Lee Trevino had a similar run. You try to get your arms around what kind of player Brooks is.

"Is he truly a great player – a staggering talent – or is he in a great run? Tiger and Jack, they won regular events at the same clip they won majors. When you start to put the pieces of the puzzle together, this is very good stuff. I just need more evidence. I need more time. He won three major championships that were more about power than they were about accuracy. This week, it will be equally about power and accuracy. Golf courses like this are a better measure of what type of player we’re going to see.”