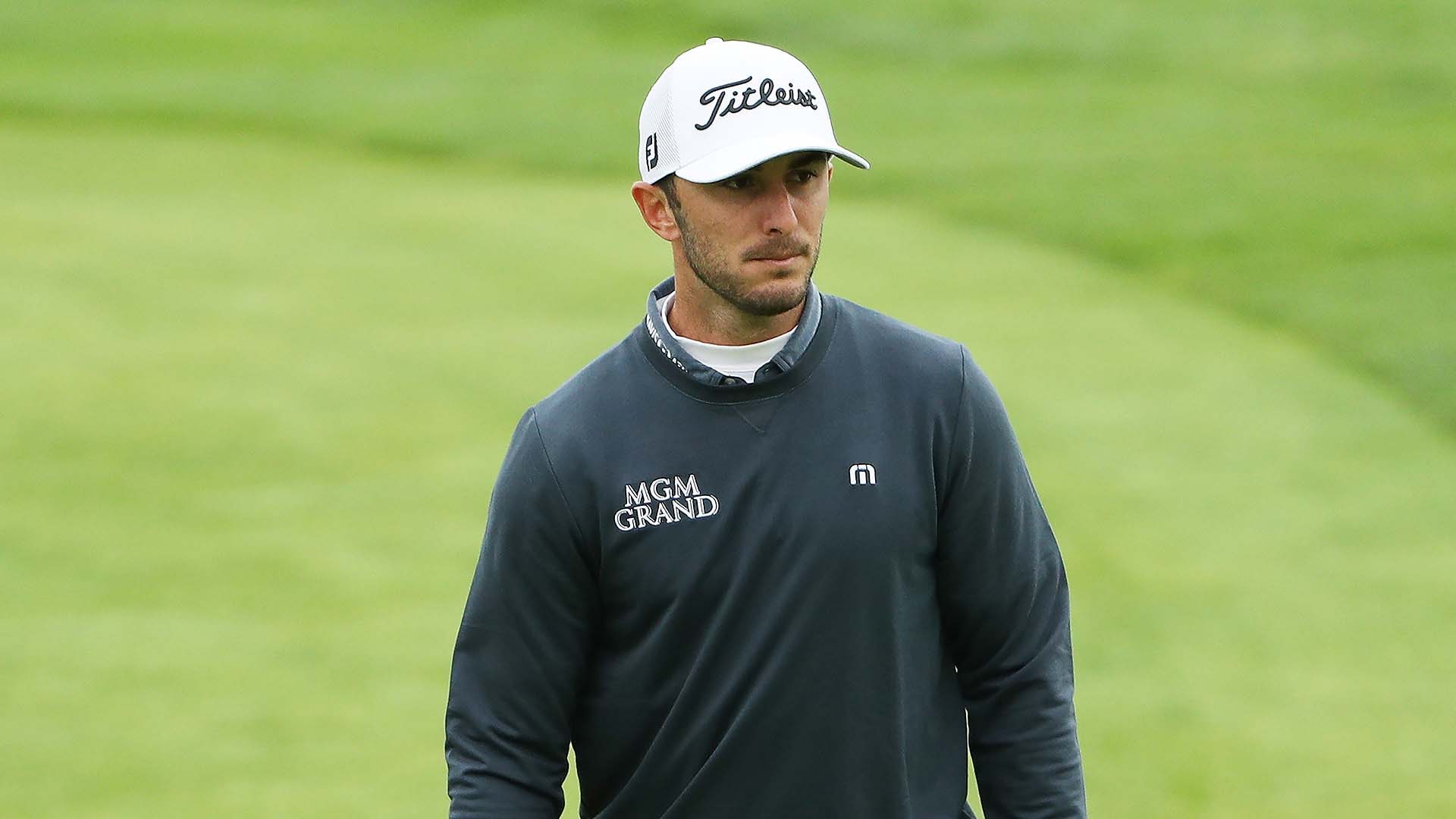 Max Homa is officially on a winning streak.

After breaking through for his first PGA Tour win a couple weeks ago at the Wells Fargo Championship, the 28-year-old grabbed a victory at the PGA Championship … just not THE victory.

Homa took home a gold money clip - similar to the one Jack Nicklaus received after he won the 1963 PGA Championship Long Drive Competition - and a $25,000 donation to a charity of his choice.

Other recent winners Long Drive Competition, which was brought back in 2014 after a 30-year hiatus, include Bryson DeChambeau, Jason Kokrak, Byeong Hun An, Anirban Lahiri and Louis Oosthuizen.

And while Homa got most of the attention as champion, there were plenty of other highlights from the 16th tee, including Padraig Harrington breaking out the "Happy Gilmore" and Sergio Garcia hilariously demanding an introduction.

.@TheSergioGarcia will not be teeing off for the Long Drive Competition without an introduction. ?#PGAChamp pic.twitter.com/L4J3zHY2E9