Top prospects for every Pacific Division team, including Vegas' Glass 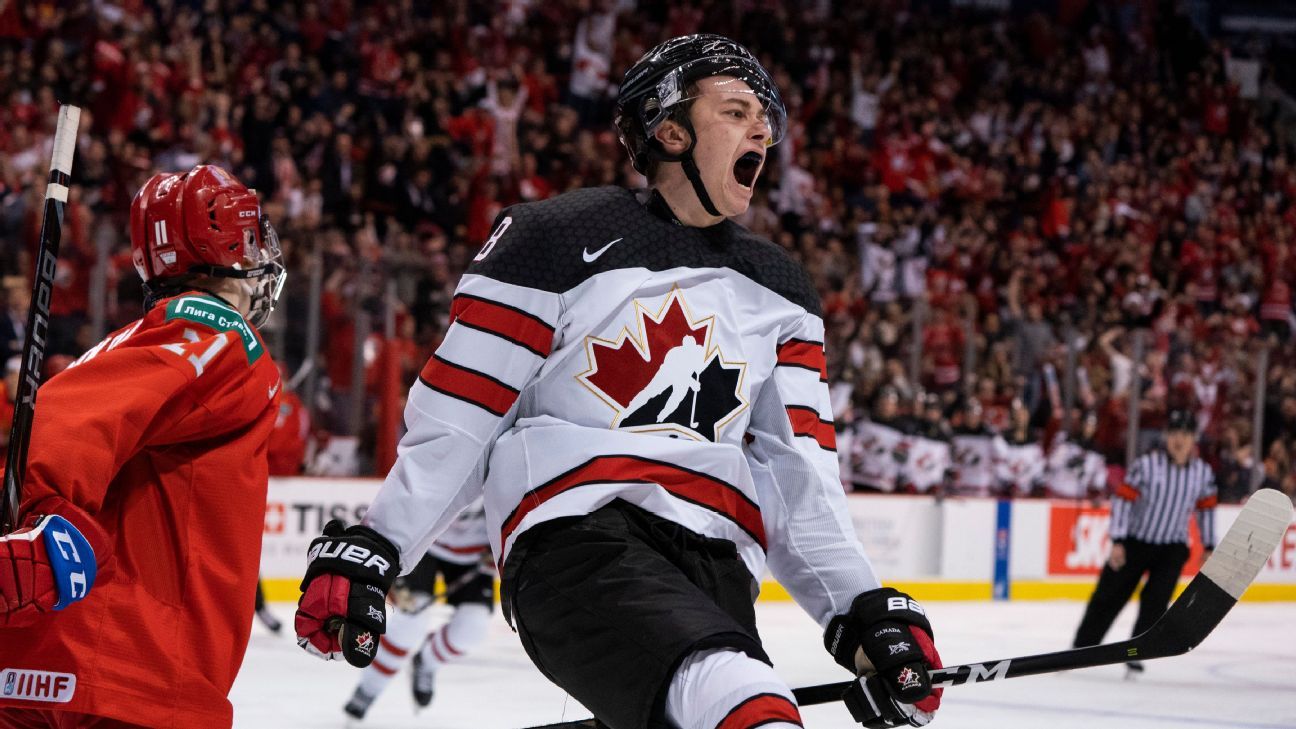 The Pacific Division was wild in 2018-19, and it's looking like that's not going to change next season. Calgary, Vegas and San Jose should each continue as contenders, with the Canucks in a sort of limbo right behind them.

There are a lot of unique prospects in this division, and with the Kings and Ducks both holding top-10 picks, there's going to be more talent added soon. There are so many veteran players on these rosters, but many of them are about to get a heavy dose of youth. Let's have a look at which young players might be on the way soon.

Note: "A" prospects have higher potential to be impact NHL players, and "B" prospects are more likely to be everyday players and contributors on NHL rosters, based on what I've seen to date.

The Ducks had a few top prospects graduate last season, including Troy Terry and Max Jones. They should have a few more graduate next season, namely Steel and Comtois. Steel needed the extra AHL time this season, and I thought he progressed as the season went on. Comtois got sent back to junior and absolutely dominated the QMJHL while also captaining Canada at the World Juniors. They both should be in the mix for a full-time role next season.

Beyond those guys, I still have a lot of time for Lundestrom, though he had an underwhelming season. Morand really popped this season, playing with enough grit to show why he'd fit in with this particular Ducks group. It was also a really strong season for Groulx, who showed some more offensive prowess while maintaining strong two-way play for Halifax. Additionally, Dostal just signed a contract with the Ducks after a strong season split between Finland and the Czech Republic in the pro ranks. He's a competitive, athletic goalie.

The Ducks have been a sneaky-good drafting team and have some layers to their system. They also have the No. 9 pick, which should allow them to land an impact prospect in this draft class.