Who stands out in every Central Division team's prospect system? 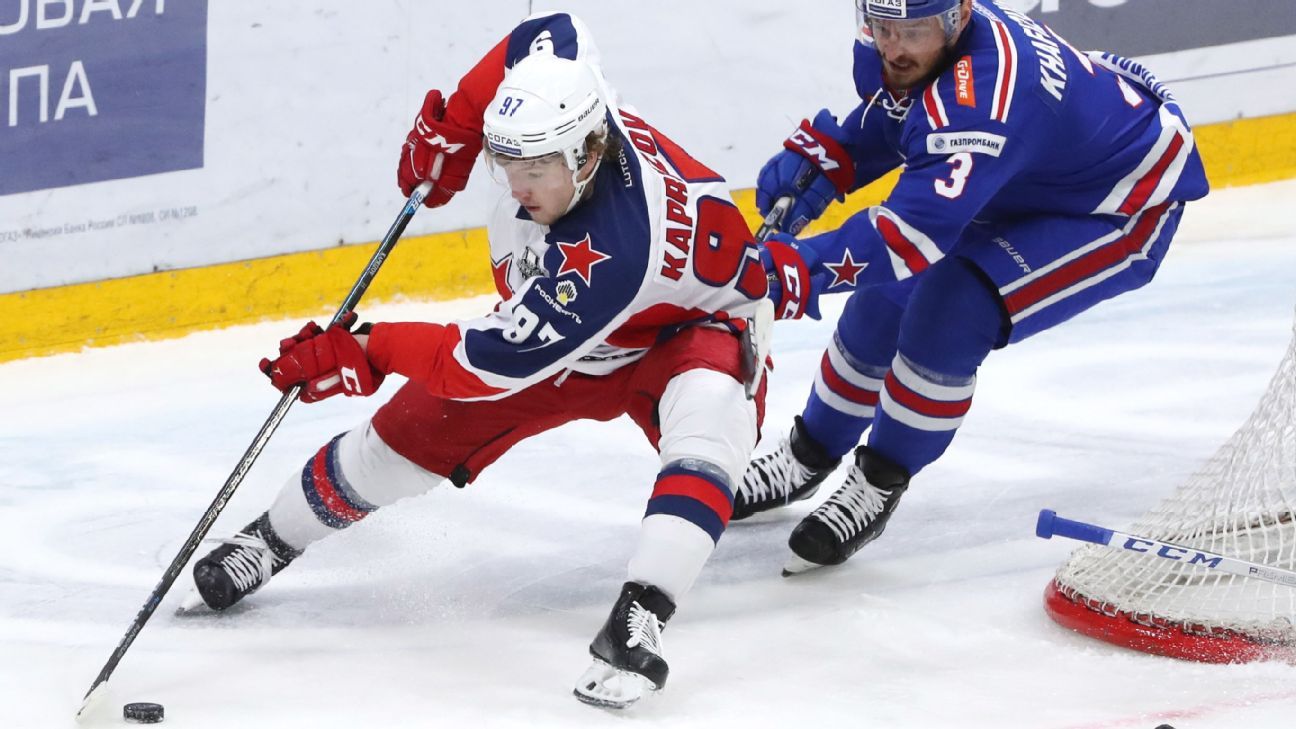 Every team in the Central Division has been to the playoffs within the past few seasons, and it hasn't allowed for especially high draft picks. That's why the Central is one of the shallower divisions when it comes to high-end prospects, despite being home to No. 1 NHL-drafted prospect and early 2019-20 Calder Trophy favorite Cale Makar.

Most of the teams in this division aren't considered rebuilding projects, though one wonders if the Wild will start to look at retooling a bit more in the coming years. Chicago and Colorado have top-five picks this June too. It will be interesting to see how things shake out after the 2019 draft, but right now, most of these teams don't rank very high among NHL farm systems.

Note: "A" prospects have higher potential to be impact NHL players, and "B" prospects are more likely to be everyday players and contributors on NHL rosters, based on what I've seen to date.

The Blackhawks' prospect pool remains a little thin, especially after Henri Jokiharju graduated this season, but they have high-end defensive prospects led by the offensively elite Boqvist. However, he needs to round out his defensive game before he can be an NHL defenseman. Mitchell opted to return to Denver for next season but very much should be viewed as a future NHLer. Beaudin had a strong season in the QMJHL, in which he showcased a bit more maturity in his game.

Where Chicago is lacking is elite forward prospects. Entwistle might have the most upside of any in its system currently, while others such as Kurashev, Soderlund, Kayumov, Kubalik, Andrei Altybarmakian, Niklas Nordgren, Brandon Hagel and Evan Barrett are among those who could take steps toward the NHL in the next few years.

Chicago could make a big splash with its No. 3 pick, but the decision isn't an easy one. Do the Blackhawks keep loading up with defense by adding Bowen Byram, or do they select from one of five high-end forwards who seem to make sense at No. 3? Whomever they pick likely becomes the team's No. 1 prospect.