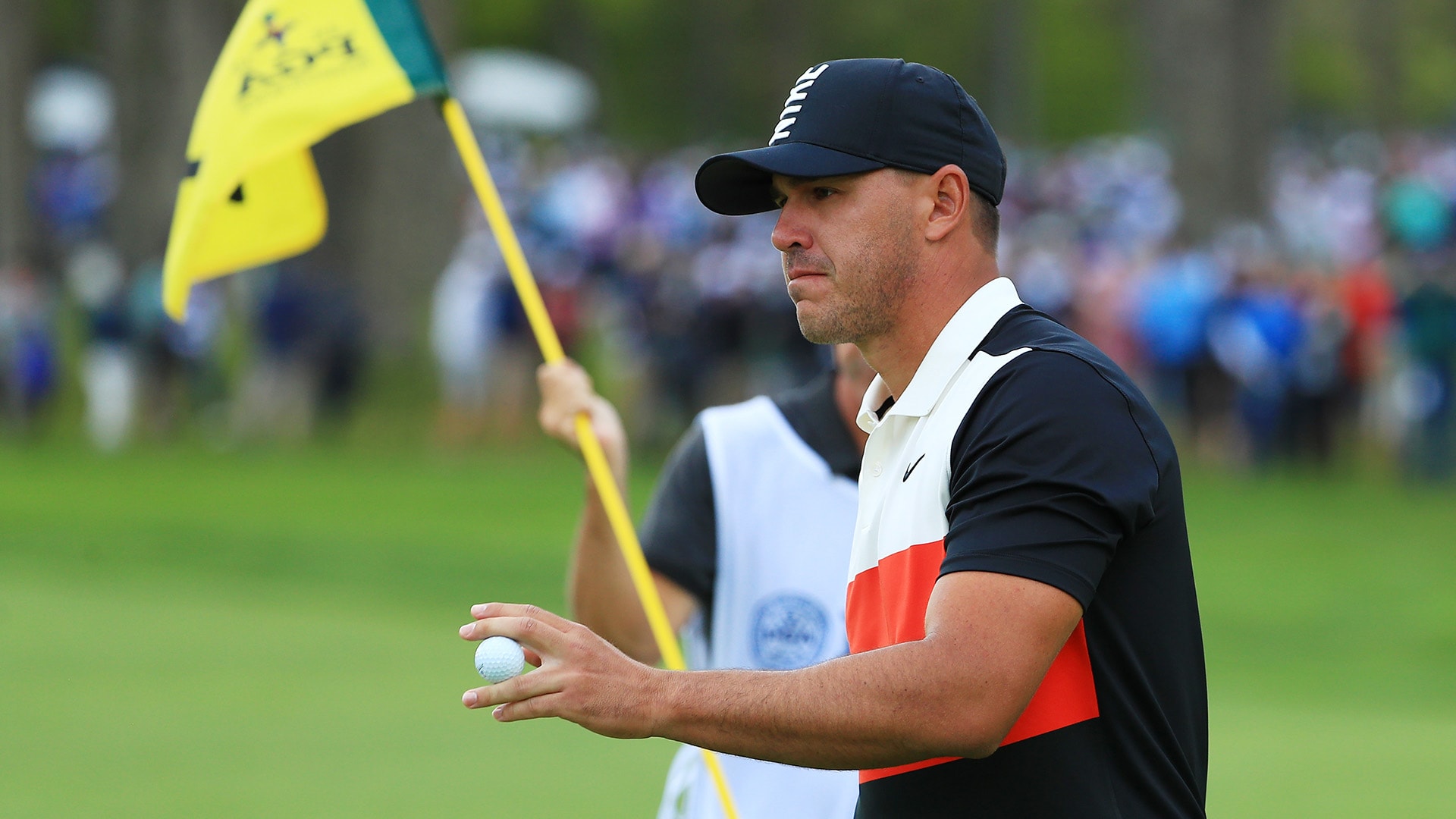 After entering the week as one of the three co-favorites to win this week's PGA Championship, Brooks Koepka on Thursday staked himself to the Day 1 lead at Bethpage Black and took over as the new solo favorite for sports bettors.

Koepka, Johnson and Tiger Woods entered the week at 10/1.

Woods, who finished runner-up to Koepka at last year's PGA and is coming off his 15th major victory, has dropped to 30/1 after a first-round 72 left him nine off the pace.

The Westgate's odds down to 60/1 are listed in the tweet below.